The shocking style and the ability to shock the audience made Lady Gaga a world-class star, but now known around the world for her extravagant style, Lady Gaga moved to a new stage – and decided to abandon the outrageousness in order to draw attention to her work. “It is impossible to write music when people around are staring at the lobster on your head” – this is how the singer describes her new approach.

In an interview with People, discussing her new approach to choosing a wardrobe, Lady Gaga noted: “If I wear black jeans and T-shirts all the time, maybe people will finally focus on what I’m writing about”. 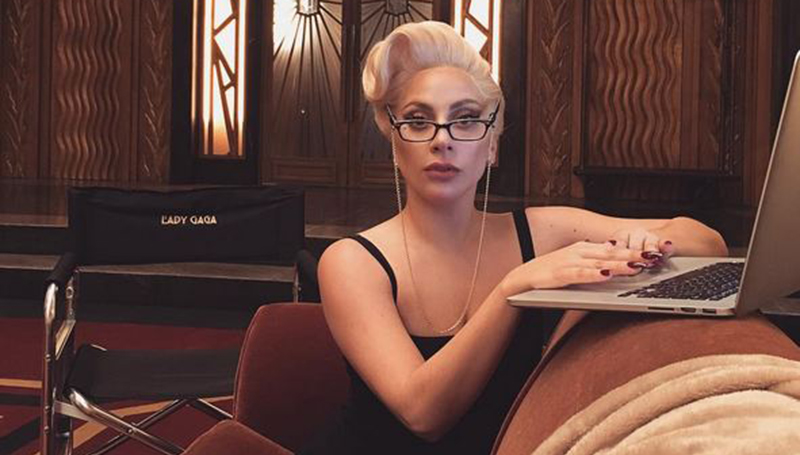 However, although Gaga no longer wears meat dresses and extravagant hats of a meter high, her recent public appearances still forced the public to discuss what she was wearing, yet Lady Gaga still cannot refuse to shock the public. It is possible that Gaga is greatly exaggerating because the American music weekly Billboard called her the best artist. Also, the editors of the publication included her in the list of the best artists of the zero years, she took 73rd place. 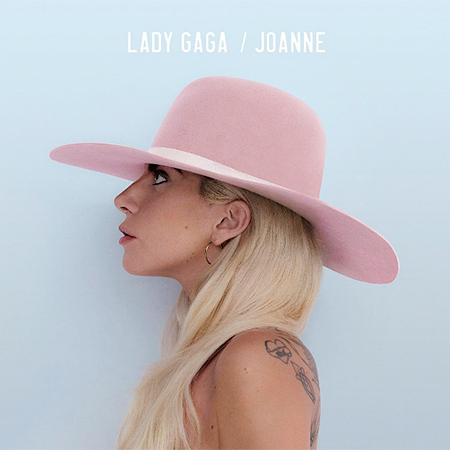 The popular Forbes magazine included her in the list of the hundred most influential celebrities in the world, where she took seventh place in the top 100 most influential women, which was the publication.

Lady Gaga’s new album, Joanne, went on sale on October 21 – and on February 5, 2017, a grand show of the singer awaits us during the Super Bowl break.