Bravo Kanye! Forbes finally recognized the fact that Kanye West is a billionaire. The magazine estimated his brand at $ 1.26 billion. It is noteworthy that Forbes not only very dryly stated about Kanye, but did it in a clearly venomous style. The musician provided Forbes with all the necessary documents. 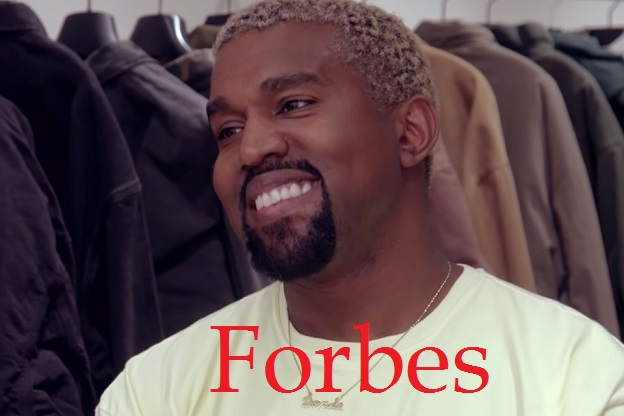 It is expected that this year, sales of his shoes will exceed $ 1.5 billion. “It was as if I saw a ray of light on the idea of ​​making my own line of sports shoes,” Kanye said. Yeezy’s success is due to his sneakers, but Kanye West seeks to expand his name in other areas. He owns the music label “GOOD Music”. Kanye topped the Forbes magazine list for the first time. Last year’s leader J-Z moved to second place in the ranking.

A few years ago, Kanye West shocked fans with a statement of bankruptcy. In 2016, the musician had a very difficult period. Kanye West wrote about his unenviable position on Twitter. The artist said that due to the creation of his own clothing line, he owed $ 53 million to creditors. Despite all the difficulties, Kanye still won! In just a couple of years, Kanye West created a brand that has now become the main competitor to the sports giant Nike with its signature Air Jordan sneakers. Yeezy sneakers are one of the greatest success stories of the 21st century. Now there are huge lines for Kanye sneakers. 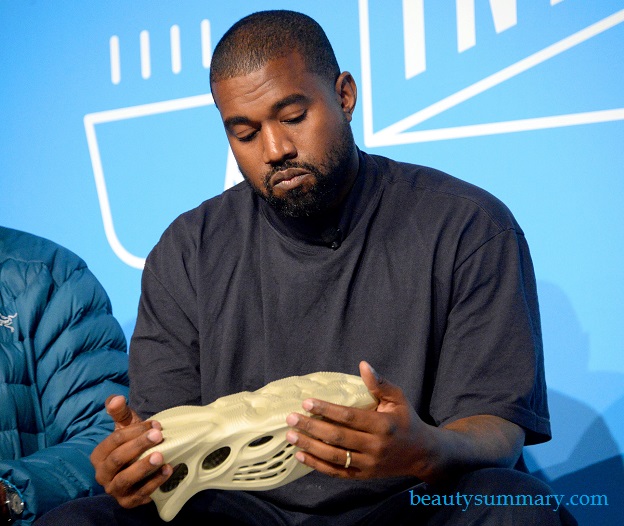 Critics have repeatedly called Kanye one of the greatest artists. Kanye West received a total of 21 Grammy statuettes, becoming one of the record holders for this music award. His wife, Kim, is very proud of her husband. “He inspires me every day, and I’m so happy that he gets the recognition and credit he deserves,” said Kim..