Recently, American singer Taylor Swift announced the release of the new album Reputation, and the very next day the first single from the album – Look What You Made Me Do. was released. A video for the song was released along with the single – it can be seen on the singer’s official page on YouTube. 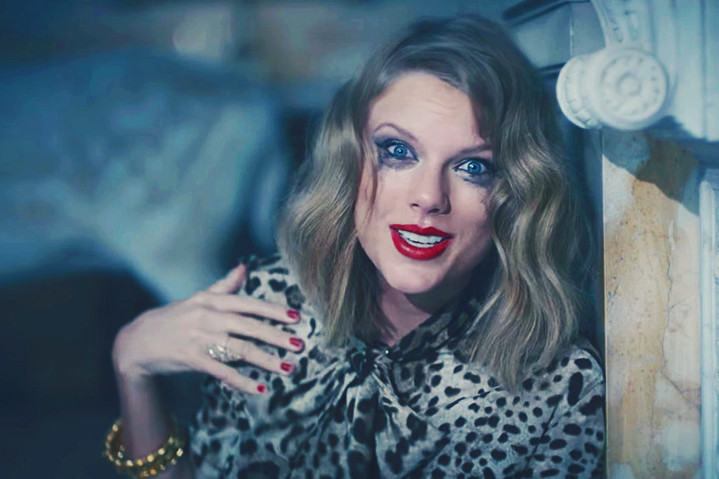 The single Look What You Made Me Do is now available for download on iTunes.

The song immediately attracted the attention of the public and all because some music critics of RollingStone magazine saw Kanye West’s answer in the single. According to them, Taylor criticizes his games and the suspended platform, which Kanye West performed last year.

If this is true, then this song has a very long history – the conflict between the two stars began eight years ago, back in 2009. The rapper interrupted Taylor’s speech during the award ceremony at the MTV Video Awards. Kanye West said that victory should not have been received by Uou Belong With Me Taylor, but by All The Single Ladies Beyoncé.

But that is not all. In 2016, Taylor got into the song “Famous”, where Kanye West spoke negatively about the singer several times in a row. So this is not just a single of the new album, but a real versus battle. Waiting for a response from the talented Kanye!!!