Stephanie Meyer, who presented the Twilight vampire saga to the world, announces on Good Morning America that a new part of the story will be released on August 4 – Midnight Sun.

Dedicated to fans of the Twilight saga – Bella and Edward return

And this will not be a continuation of our favorite story. 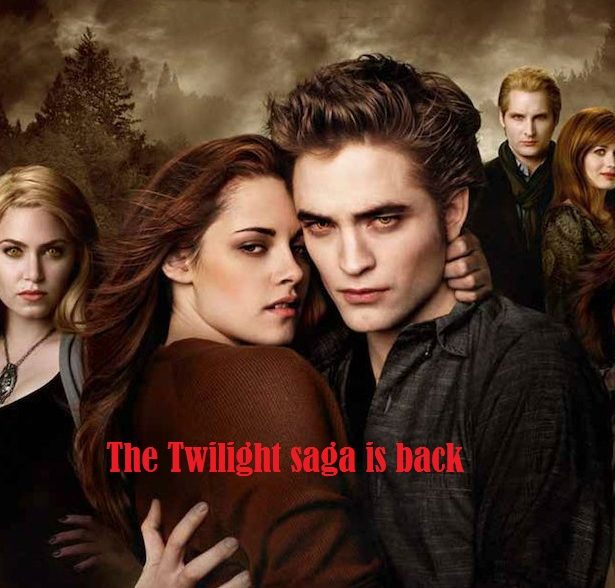 The Twilight saga is back

This novel will not be a continuation of the story about the life of Bella and Edward, he will again tell about the events of the first part of the book saga, but on behalf of Edward Cullen.

“This unforgettable story told by Edward’s eyes takes on a new and decidedly dark turn. A meeting with the beautiful, mysterious Bella is the most intriguing and unnerving event that he experienced during his long life as a vampire,” said Stephanie. “As far as as we learn more and more interesting details about Edward’s past and the complexity of his inner thoughts, we understand why this is the defining struggle of his life.How can he afford to fall in love with Bella when he knows what endangers her life? 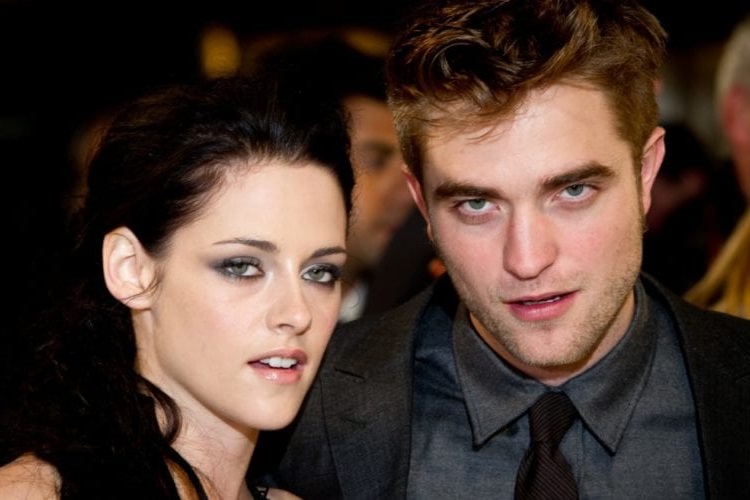 The Twilight saga is back

“The more I wrote, the more I became convinced that Edward deserved to tell his story,” wrote Stephanie Meyer on her website. “At first I planned to publish all of this here on my website, but I changed my mind for two reasons, the most important of which is that the version of Edward is much longer than the version of Bella – Edward is thinking it over”.

I wonder what was in the mind of the vampire at the time they met?