Forbes published the ranking of the richest stars in 2016. It is based on a combination of revenues from core activities, advertising projects and revenues from own business undertakings..

By right, the first place is taken by Taylor Swift – an American singer who, in comparison with last year, has increased her fee almost three times, and today is the richest woman in the world. The singer achieved such success thanks to a concert tour organized in honor of the release of the album “1989”, which sold over 4 million copies and brought the singer most of her royalties for 2016. The remaining revenue from advertising projects. 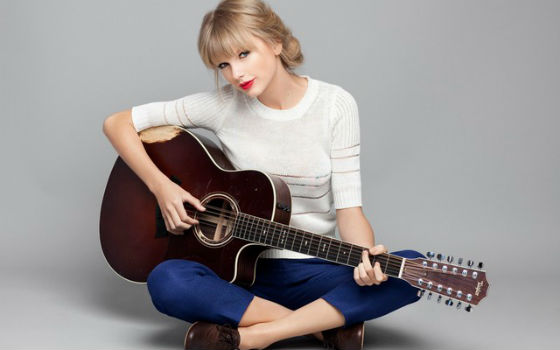 The second place belongs to the British group “One Direction”, which, despite changes in the composition of the team, were able to make good money by continuing the tour in support of the album “Four”, released last year. In addition to shocking news about the breakup of the group, public interest in the group grew after rumors about the romance of the lead singer of the group Niall Horan with Selena Gomez. 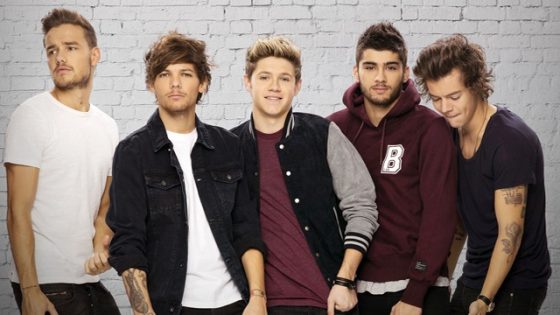 Cristiano Ronaldo is one of the best football players in the world and, concurrently, the richest athlete of our time deserves to be in the top three. Already a year has not slowed down both financially and in sports. 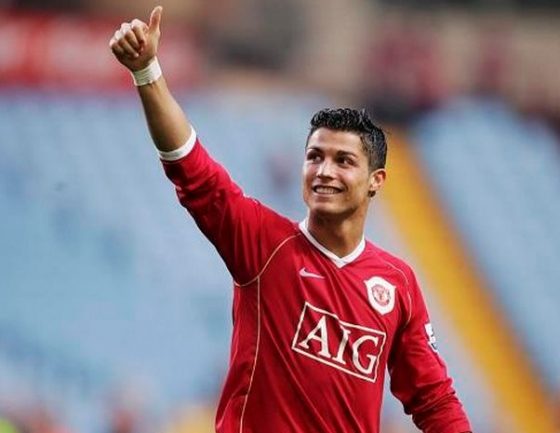 Last year’s album “25”, which is still very successful, gained a place of honor in the rating of the British singer Adele – 3.3 million copies were sold in the first week, and a billion people watched the “Hello” video in 3 months. 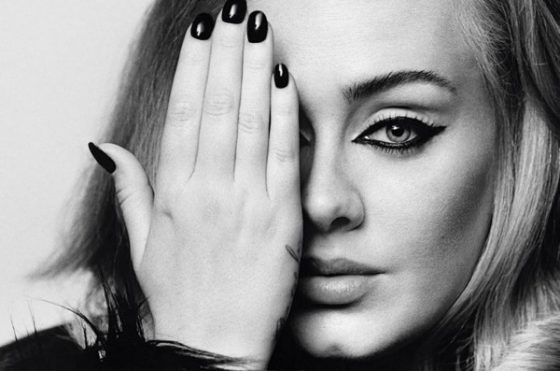 From the first days of her creative activity, the young singer has won the hearts of millions of fans, so it is not surprising that the worldwide sales of her album “Anti” over the past month have exceeded 3 million copies abroad, thanks to which Rihanna managed to earn a decent amount. 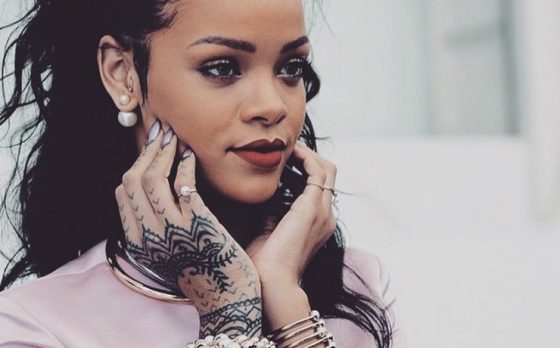 Jackie Chan – one of the highest paid actors of Chinese descent, according to Forbes, takes a leading position in the ranking of the richest celebrities. Despite his age, the actor is still active: he acts in films, is a stuntman, producer and performer of his own songs, which, by the way, are often soundtracks for his own films. 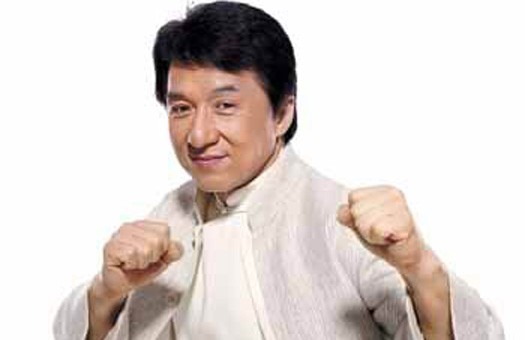 Despite his young age, Justin Bieber has been a favorite of millions of fans for several years, so his position in the ranking increases every year.. 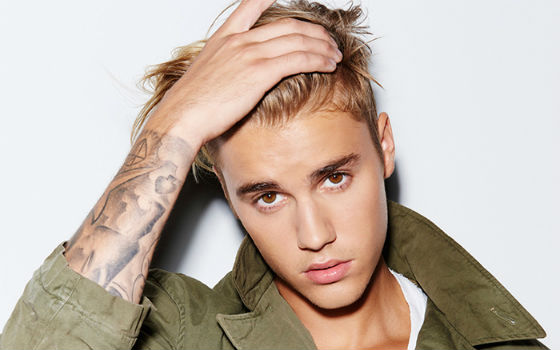 The famous beauty more than once fell into the ratings of “Strong women” and “Women who made themselves”, and for good reason. The industriousness of the singer can only be envied. “I haven’t met a single person who has worked as much as I have in my industry,” says Beyoncé and continues to give numerous concerts, thanks to them she has such a state and an honorable place in the prestigious rating. 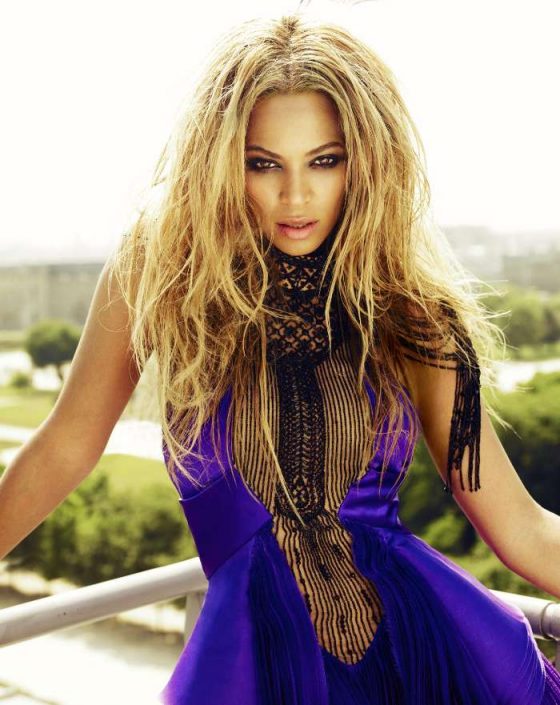 The American rapper is not much behind his wife Beyonce. But, unlike her, this year JJ did not exhaust himself with numerous concerts and did not release a new album. Mostly his income consists of advertising campaigns and commercial offers, he also has his own clothing line and a network of recording studios. 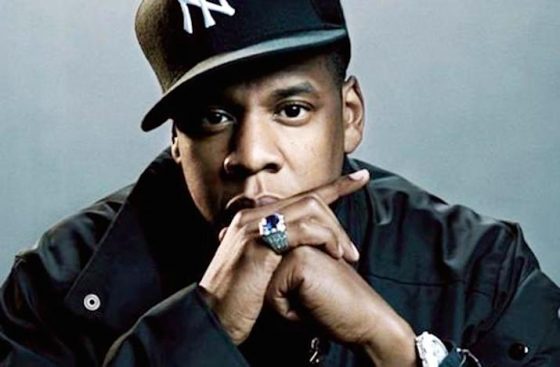 The star of the reality show has gained a new status: now she is a technical entrepreneur. Game for mobile devices “Kim Kardashian. Hollywood ”in 2015 brought about $ 70 million, and today the famous TV presenter receives more than half of her income precisely thanks to the application. 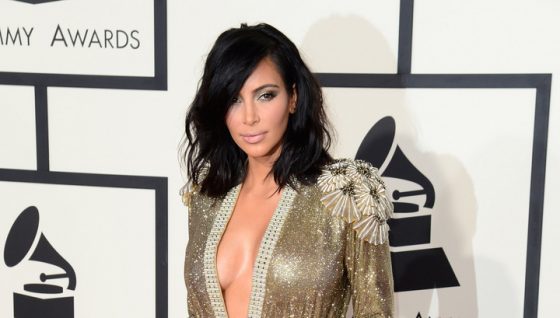 For the second year in a row, the American actress is considered one of the highest paid women in Hollywood. Thanks to the filming of The Hunger Games, Jennifer Lawrence received not only worldwide popularity, but also good fees. 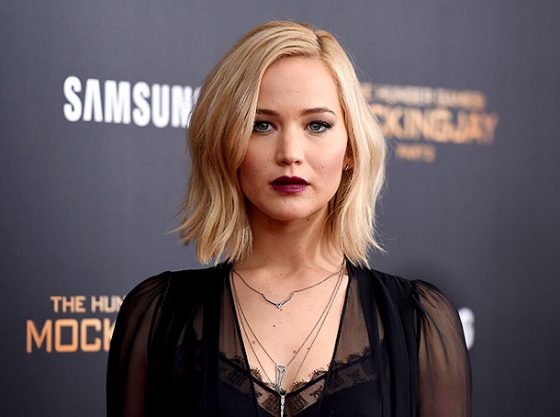 Lionel Messi – one of the richest athletes in the world – is not much behind his main rival. The main income is the fee from the football club Barcelona – about $ 50 million. 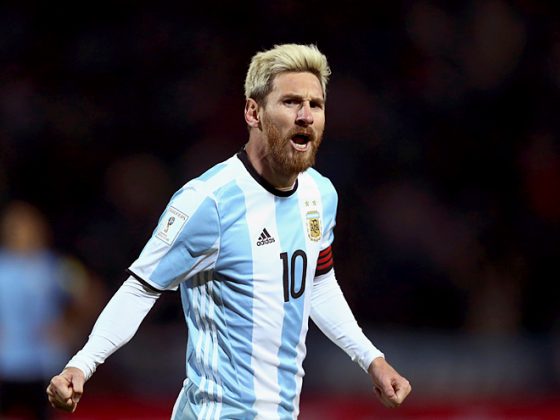 What year hits of the Madonna do not leave the leading positions of all charts! The singer is deservedly considered one of the most popular performers, and it is not surprising that income from the tenth round brought her a record amount – about $ 170 million. 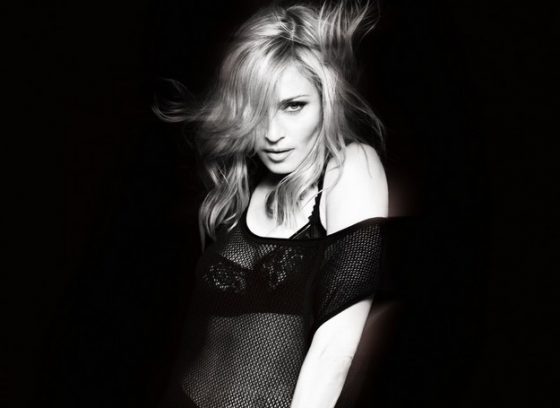 Over the past three rounds, famous musicians have earned about $ 400 million. The group, no doubt, owes such success to one of the founders of the band, Mick Jagger, who is also a songwriter, manager, producer, PR agent, and performer in one person, despite at your venerable age. 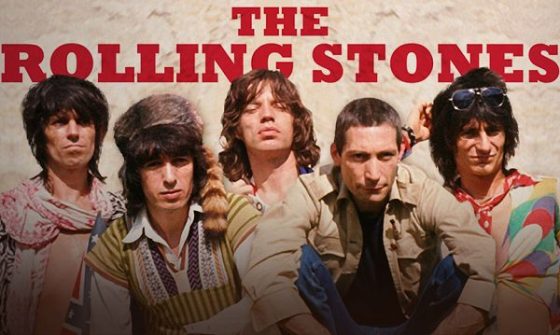 Having reached advanced years, Paul McCartney gives concerts more than modern artists who are two times younger than him. Thanks to active concert activity and incredible hard work, Paul is in the top of the most expensive celebrities.. 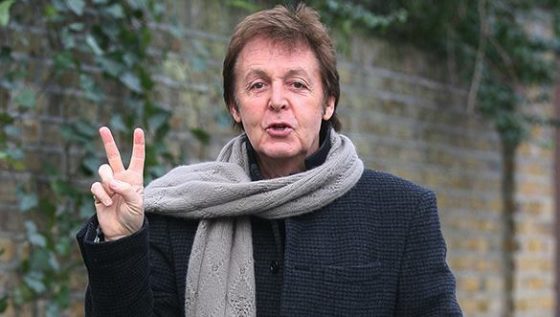 For the first time in 8 years, a famous actor was included in the ranking of the highest paid celebrities. This success is due to the popularity of the movie “The Martian”, where Matt Damon played the main role. At the global box office, the picture raised 6 times more money than was spent on the shooting. 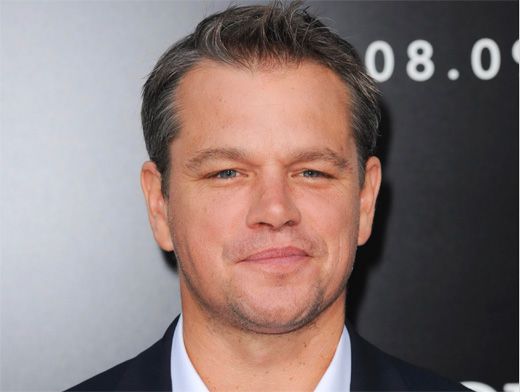 No chef in the world earns more than Scottish culinary specialist Gordon Ramsay. He receives the main income from British and American cooking shows, in which he is a host. But besides this, he has a network of 30 restaurants around the world, which is growing rapidly, every year increasing the income of the most famous chef. 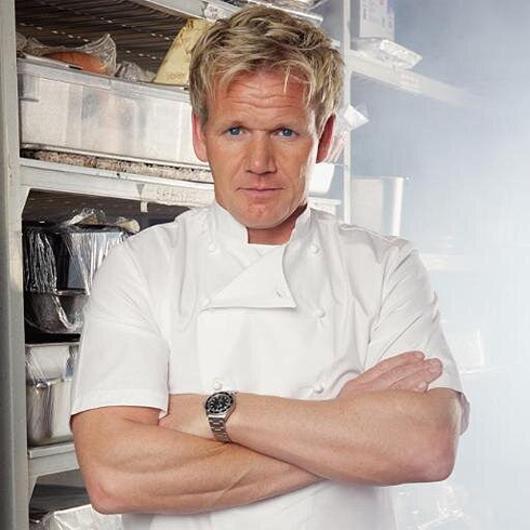 Perhaps this is the most beautiful actor in the last few decades. At 52, the actor has a huge army of fans. Tom Cruise has incredible hard work and talent, thanks to which he has been in the leading positions of the rating for several years in a row. 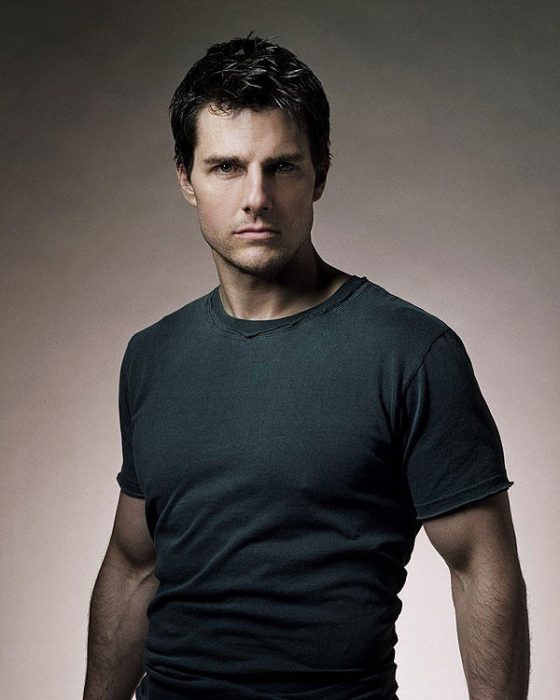 Whatever the critics of the whole world say about the movie “Batman vs. Superman”, but this picture at the worldwide box office raised $ 870 million, bringing Ben Affleck the largest fee for his entire career. 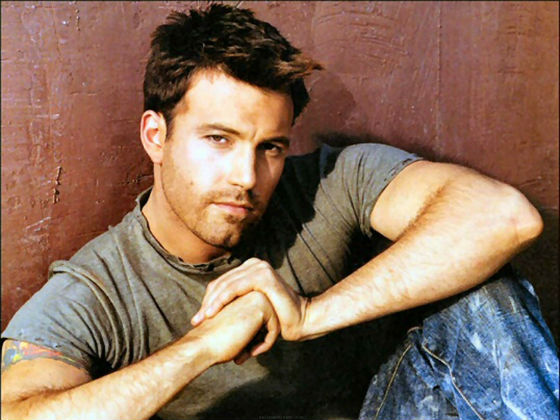 Despite the lawsuits and public scandals with his wife, the American actor does not slow down in career terms. Thanks to an advance for the last installment of Pirates of the Caribbean and a fee for Alice in Wonderland, Johnny Depp was able to significantly increase his income. 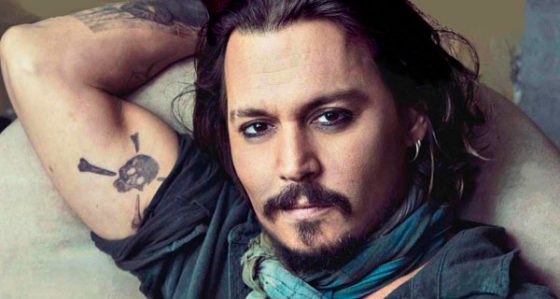