Our planet Earth is very beautiful, but no beauty lives forever. The reasons for the disappearance of unique places from the face of the Earth can be very different – from climate change to human activities. Here is a ranking of unique natural or man-made places, the probability of loss of which is especially probable by world culture. So if you still saw them with your own eyes, then you have to hurry, because very soon they can disappear.

The most unique places in the world

Glaciers of Antarctica – will soon become inaccessible to tourists

Not all places that will soon disappear from the face of the Earth are accessible to travelers. It’s very difficult to get into some. One of them is Antarctica. Only the time for which a few tourists get to this region is calculated by weeks of travel by sea and air..

Global warming and the disappearance of the ozone layer above the South Pole lead to the destruction of local glaciers. 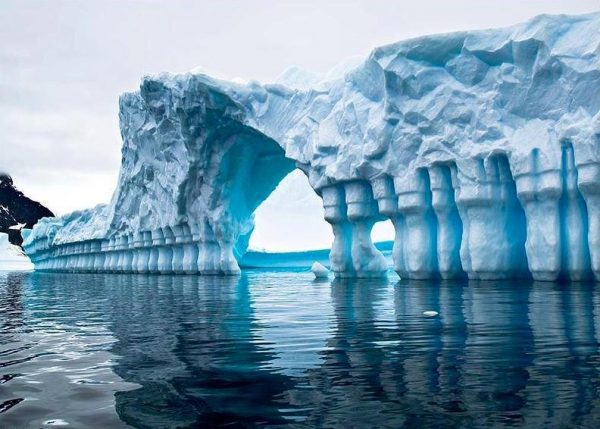 A stunning sight – mountains of ice, which occasionally collapse on the sea with icebergs, the size of a small country, with a unique fauna, melt at a catastrophic rate. To reduce the impact on nature, strict restrictions are introduced on sea cruises. Another 2-3 years – and they will be completely banned.

Over the past 40 years, the lake has lost a third of its volume. The main reason is the irrational use of the Jordan River. Already, more than 3 thousand funnels have formed around the Dead Sea, which, under the influence of underground fresh water, cause sedimentation and dissolution of salt.

If measures are not taken, then after 35-40 years, a salt reservoir will never have a unique composition of water. 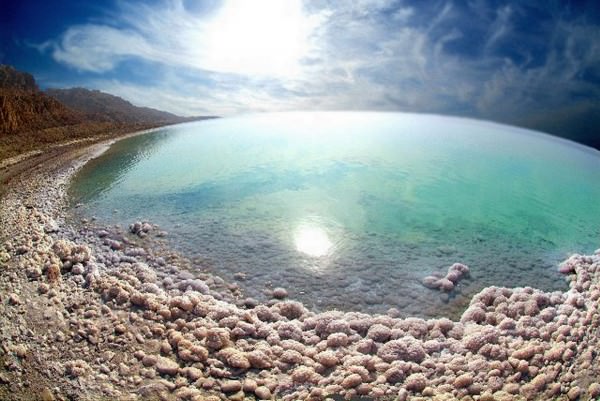 Madagascar – the threat of extinction after 30 years

After people began to populate the fourth largest island in the world, most of the jungle was cut down. If felling continues at the same pace, then very soon there will be nothing left on the island, given that 80% of the animals and plants are unique, some have not even been studied.

If you do not save the forests, which occupy only 5% of the territory of Madagascar, then everything will die out before the unique flora and fauna have time to explore. 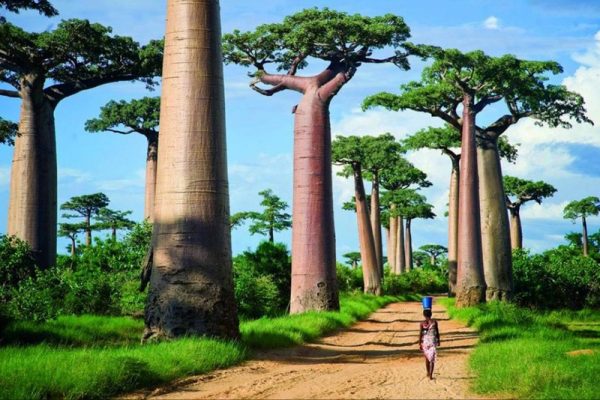 Complex in Timbuktu – towards the end of the century

But far from always the most dangerous for tourist places on Earth is nature. In some places, the main threat of extinction is man, and especially this threat has intensified in our time. Some areas of Timbuktu are already half covered with sand.

Timbuktu is a beautiful and one of a kind landmark city south of the Sahara. In the Middle Ages, a developed civilization existed here, leaving behind beautiful fortresses, tombs, mosques and a rich library. At the beginning of 2012, part of the buildings, including the Ahmed Baba library (100 thousand manuscripts), were burned and destroyed by the Islamists. The danger of the disappearance of the remains of the complex remains to this day. According to forecasts, Timbuktu scientists will completely go underground by 2100. 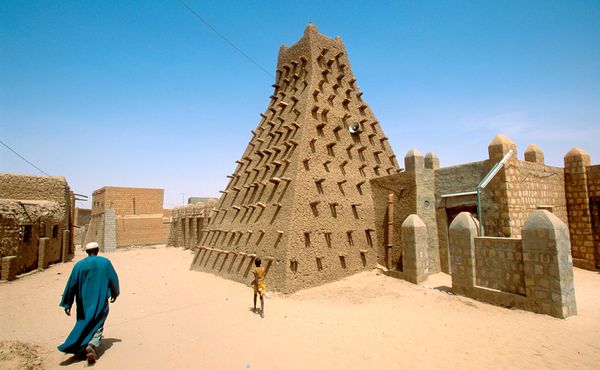 Machu Picchu – will be closed to tourists

High in the Andes, in Peru, is the surprisingly well-preserved architectural complex Machu Picchu. It was built by the Incas, the holy city 500 years ago was inhabited by 1000 priests and temple attendants.

Huge floods of tourists, frequent earthquakes, construction work, and the nearby railroad negatively impacted the safety of the place. Since 2011, for an indefinite period, monument attendance has been limited to 2.5 thousand people per day, so it’s extremely difficult to get to Machu Picchu. 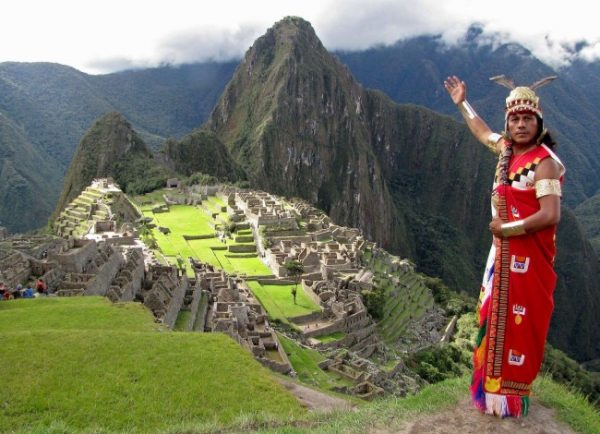 One of the favorite resorts is the Maldivian archipelago. This place is unique – almost 80% of the land in the Maldives lowlands, rise above the sea by only 2-3 meters. For this reason, the islands are not afraid of disasters such as the tsunami.

However, the gradual extinction of coral reefs and flooding pose a serious threat to the archipelago. Perhaps in a century, residents will have to move to the mainland, and tourists forget the way to local resorts. 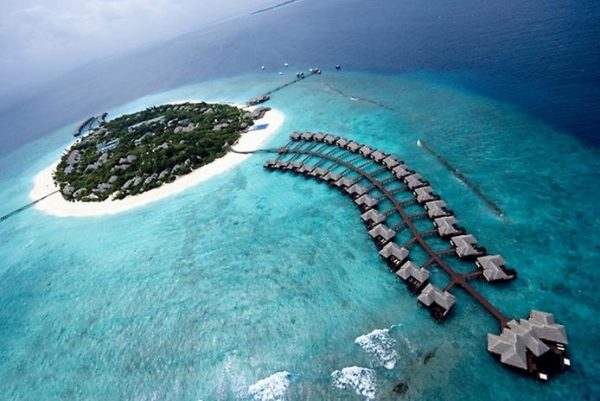 Alpine glaciers – will disappear by the end of the century

Global warming is having the same effect as on Antarctica on the Alpine glaciers. Ski resorts in Italy, France, Germany, Austria, Switzerland for decades had no competitors in Europe.

Every year a stable snow cover is established on the alpine slopes all later. The unique ecosystem does not threaten complete extinction, but it will be impossible to spend the Christmas holidays skiing in Tyrol. According to some estimates, by the end of this century, the Alps will lose up to 80% of the ice sheet. 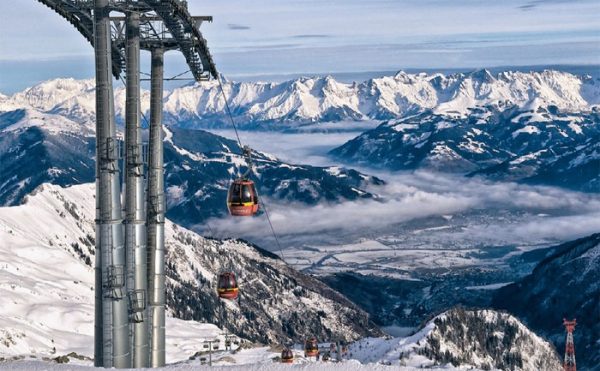 Venice has a rich history. Over the 15 centuries of the city’s existence, numerous external enemies threatened its well-being. But today, the natural factor comes to the fore – the unique Venetian lagoon for Europe is gradually going under water.

It is very difficult to say how much more Venice will exist. Based on the fact that annually the quarters plunge into the abyss by 2 millimeters, with human inaction, the complete disappearance of the monument city will happen in 70-80 years. 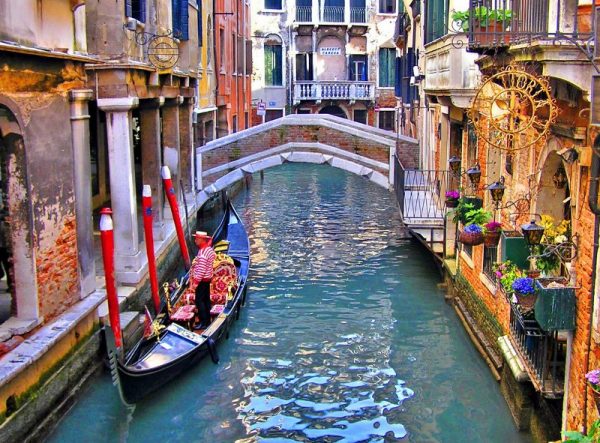 The world-famous Australian attraction of the enemies, as it turns out, has more than any other place that can soon disappear from the face of the Earth. A huge, 3000-kilometer population of corals is mercilessly destroyed by man, and by frequent hurricanes, and by the growing acidity of local waters. But the main threat to the Great Barrier Reef is the Crown of Thorns, a species of starfish that uses coral polyps for food. 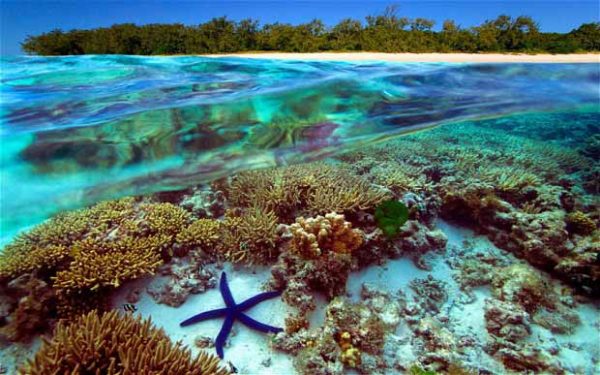 Belize – a small country on the border with Mexico – was one of the centers of Mayan civilization. In spring 2013, news spread around the world media – the workers of a local construction company destroyed the Nohmul pyramid for rubble: it translates as “Big Hill”, despite the fact that this monument was under state protection. 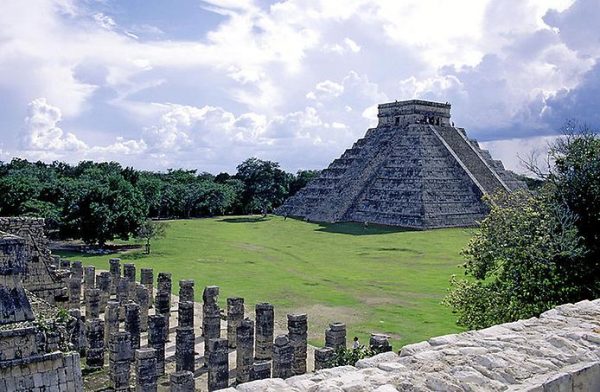 This rating of unique places that may soon disappear completely from the face of the Earth. Let’s hope that they can be saved, and they will attract travel lovers for more than a century.