A merry mood on New Year’s Eve is undoubtedly a well-designed entertainment program. But it cannot be universal for everyone. Children will like one thing, but in the company of adults they will prefer something completely different. So what kind of entertainment for the New Year 2017 come up?

Christmas and New Year in the family circle

When a large family gathers at the same table at a celebration, it is necessary to come up with such games and contests that will be of interest to everyone – both children, adults and elderly people. What relates to such? 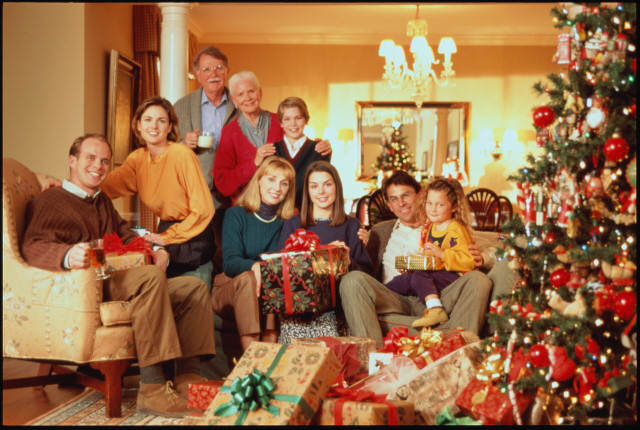 Quiz. As a rule, quizzes are held as a kind of warm-up before other games and competitions. Various questions are selected, but by 2017 it’s worth finding such that they are associated with his symbol – the Rooster. For example, “What American writer, born in the year of the Rooster, wrote about a hunter named Leather Stocking?” (Fenimore Cooper). Or such a question: “In what year, under the sign of the Wooden Rooster, did the Harry Potter book in which he loses his mentor come to light?” (in 2005 the novel “Harry Potter and the Half-Blood Prince” was released).

“Sensitive hands“. This game is suitable for presenting gifts. It is necessary to agree in advance that all gifts are packed somehow unusual. The person to whom the gift is intended takes it in his hands and blindfolded begins to describe what he feels. Who quickly guessed that he is awarded, wins and receives a bonus – a small prize – a chocolate bar, a notebook, a Christmas tree toy.

Among the games and entertainment for the New Year 2017, the old entertainment may take a worthy place “Production“. Prizes are hung on a rope taut across the room. The person who will “hunt” for the prize is blindfolded and given a pair of scissors. Previously, from the whole company, he chooses any participant who will prompt where to move. The rest interfere loudly, suggesting not what is needed.

Also in the script for a family holiday it’s worth including such a favorite game as “Crocodile”, where you need to explain concepts without words, or “Nonsense” – writing a story where everyone writes only one line, and the second continues, not seeing that he wrote the previous one participant.

How to entertain youth

If a company of young people gathers for the New Year (without small children and without adults), then games and competitions, of course, should be more dynamic than at a family evening.

Stickers To hold this contest at the New Year 2017 in the company of friends, you will need small multi-colored stickers. There should be as many flowers as the teams will take part in the entertainment. Each team has 2 people (best if it is a guy and a girl). Different parts of the body are written on stickers: “left leg”, “right elbow”, “forehead”, “left shoulder blade” and so on. The more stickers you get, the better. All teams should have the same sets of these pieces of paper. The host chooses one player from each pair and sticks stickers on him, but not in the places that are written on pieces of paper, but in others. At this time, the second player must leave the room. When the team is assembled again, at the signal of the host, the second participant (who has no pieces of paper) begins to re-stick them to the right place on their partner. The winners are those who completed the task faster and more accurately than anyone else.. 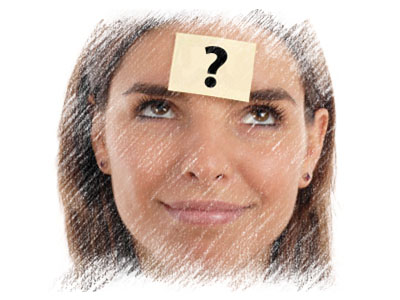 “A dialogue of songs.” It is known that most young people simply adore music and songs. So why not arrange a game based on knowledge of musical compositions ?! The game is as follows: all participants are divided into 2 teams, one sings an excerpt from any song where there is a question, and the second answers an excerpt from another song where there is a suitable answer. Then those who “answered” “ask”. The game lasts until one of the teams has options for its continuation..

Prizes should be considered in advance. As a reward for winning competitions, you can use holders for photos and business cards; notepads; original pens and pencils; sharpeners and erasers; Badges hair clips for girls; stickers; magnets pocket calendars and other cute gifts.

For the company of adults for the New Year, you can come up with a variety of entertainment, because adults are different. Some people like intellectual sparring, while others like the alcohol relay. Here are quite neutral, but at the same time funny contests for the New Year 2017:

“Giant letters“. In this game, participants will break into teams of 2 or 3 people. Each team comes up with a congratulation phrase. Better not a trivial “Happy New Year!”, But something more original. For example, “Let the Rooster sing, but not peck!” or something similar. This phrase will need to be shown spelling, adding each of their bodies. Of course, you will have to leave for some time and practice. The victory is won by the team that came up with the most original congratulations and showed it best of all. “Grain“. To conduct this competition, you will need plastic plates and something edible, soft and rather small (for example, marshmallows or small marmalades). 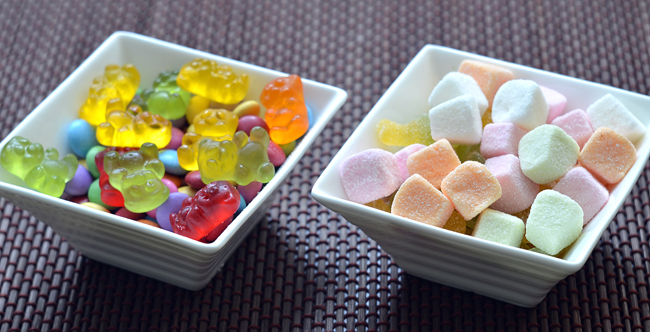 Sweets are put on a plate and challenge two players. They tie their hands behind, put a plate of sweets on the floor and turn on the music. The task of the players is to “peck” everything that lies on the plate. The winner is the one who made it faster. The main thing is to do this carefully so that not a single “seed” falls out of the plate.

Many adults are not averse to remembering childhood and playing, for example, in “Fanta” (only the tasks will no longer be for children), or drawing a symbol of the coming year with eyes closed or blindfolded gluing a cardboard tail to a cardboard rooster attached to the wall.

Games for children for Christmas and New Year

It would seem that it could be easier than coming up with entertainment for children? But children are a very picky audience and only truly interesting games can interest them. Children will most likely want to play outside. If this can be done, then they need to prepare water and paints so that they can mold the figures and color them. You may also need cardboard, from which children cut funny tracks to leave them in the snow.. 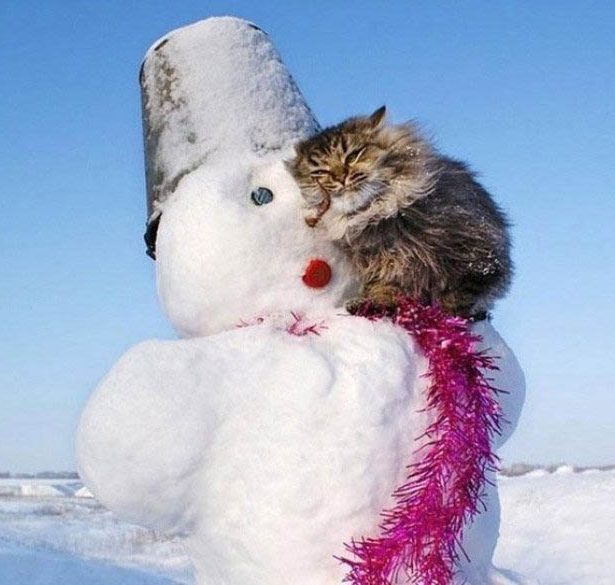 If the age of the children gathered at the festival is 6 years or more, then the New Year 2017 quiz will suit them. Questions in it may be on such topics: fairy tales, cartoons, children’s writers, children’s songs, animals, cities. For example, to meet the year of the Rooster, questions about pets and birds that live in the village are suitable. Or you can ask the children to name all the tales where birds are mentioned..
“Caught a fish”. This game is known to most kids from a very young age. But by the New Year it can be improved. For example, use Christmas toys with large eyelets as fish. It is best if the toys are soft or plastic, because glass can accidentally break. And on fishing rods it’s also worth tying plastic hooks.
“The tail of a rooster.” For this game you will need a variety of things: all kinds of clothing, rags, towels, ribbons, belts, corrugated colored paper. All this is put into a box (or given to each participant in a bag, where there is about the same set of items). In the allotted time, each player must make himself the most beautiful “cock tail”. The best is awarded a prize – a chocolate egg. 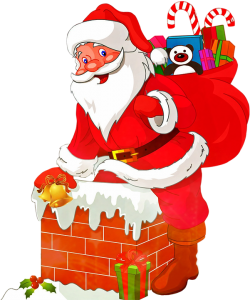