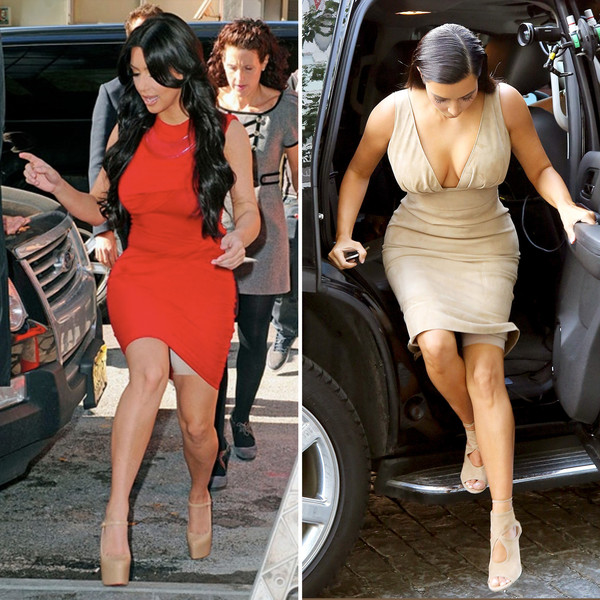 In order not to be disappointed in corrective underwear after the purchase, it is necessary to try on it in the store. Improperly selected laundry can pinch blood vessels, leading to serious illness..

How to choose shapewear

You also need to remember that corrective underwear should ideally combine with other clothes, so you need to initially determine the things under which it will be worn. At the same time, do not neglect training in the gym, because underwear gives only a visual effect, not solving the main problems, but using it is constantly contraindicated.

Shapewear – for slim hips and a slim waist

Wide hips are also a problem for many modern women. To make the hips line smoother and smoother, you can use effective corrective shorts that align the outer surface of the hips better than any pantyhose with a similar effect. And for a thin waist, one of the most attractive and effective types of corrective underwear is used – a corset with a dragging effect and strengthening the abdomen. 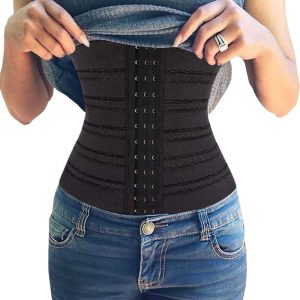 Many women with large breasts have multiple problems when choosing a bra. To solve this problem, you can use special bras – tops, directing the chest to the center, and significantly improving the attractiveness of this zone. Dresses with side panels and bodysuits also have a similar effect..