Perhaps there is no more difficult task for a photographer than stylizing a photo shoot in accordance with the retro style. On the one hand, numerous images of movie stars and magazines of the 30-80s can serve as an example, while models can be inspired by the appearance of Marilyn Monroe and other Hollywood divas. But on the other hand, applying the appropriate make-up, hairstyle design, selection of outfits – all this is very responsible, requires a delicate taste and sense of proportion.

But one thing for a retro-style photo shoot is clear from the very beginning – the use of black and white photography, as has been practiced for decades, is always a win-win. You don’t even need to use outdated equipment for this – even with digital devices it is possible to create a black and white style.

We select an outfit, hairstyle and makeup for a photo shoot

Retro style is not as monolithic as it might seem. To confuse among themselves the female image of the 30s and 80s of the last century is simply impossible. Then, it is very important to decide in advance which time period your photo session will relate to. As for hairstyles, until the mid-20th century, at the peak of popularity, sleek hair with a minimum of volume was. In contrast, the girls from the 50s and 80s all looked flamboyant with hairstyles, tried to give wavy hair, and used “babetta”. In fashion were ribbons, stylish scarves. 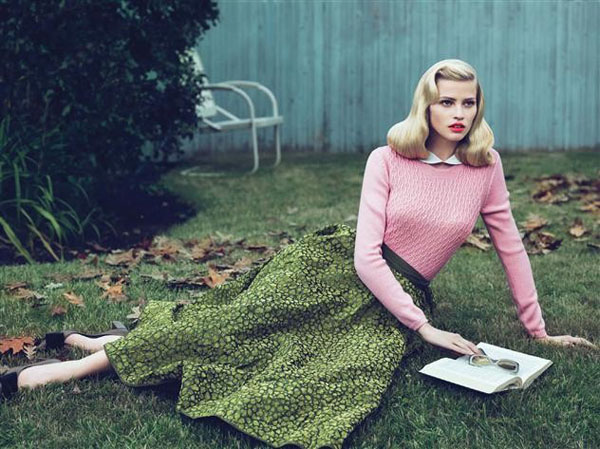 In order to choose the right makeup for a retro style photo shoot, it’s enough to pay attention to old films. For the first half of the 20th century, female tones were characterized by bright tones of lipstick (mainly red) combined with pallor of the skin, some grotesqueness and severity. Later, everything changed dramatically, and the main quality of a beautiful girl was considered sexuality. Thin lips with a butterfly gave way to lush ones, they paid great attention to eye coloring – the shadows of the brightest shades were used. 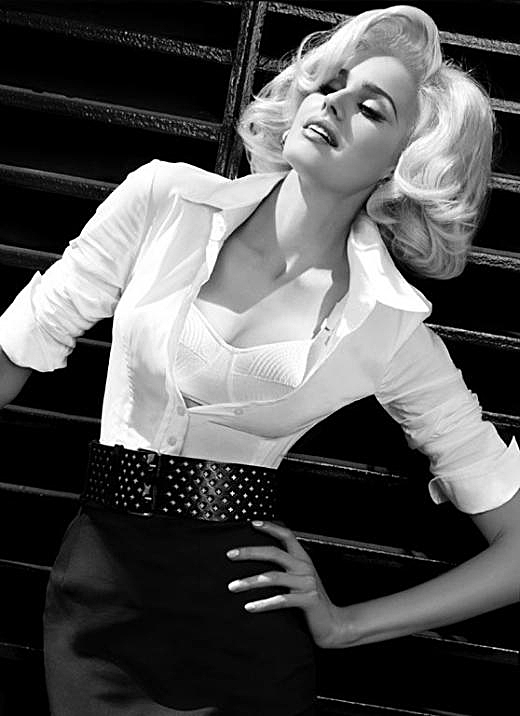 Yes, and outfits for retro style today is not so easy to choose. In the case of a photo shoot in nature, everything is not so regrettable – to create a classic female image from the 30s, it is enough to dress up in a fur coat, flowing boas, veils. In the rooms, a dress lowered in the back area, so beloved by Coco Chanel, is suitable. For later times, outfits with explicit sexuality are characteristic – short denim tops, shorts, hourglass dresses that emphasize the subtlety of the waist. An indispensable role for creating an integral image in the retro style is played by the ability of the model to convey the spirit of the era with facial expressions. For the old days, languid, rigorous gestures and facial expressions, which are most suitable for the epithet “aristocratic.” On the contrary, “naturalism” is characteristic of the 80s, when emotions should not be played on camera, but more ordinary.

The fashion for the photo shoot in accordance with the retro style does not wane, and it is unlikely to disappear sometime. In the memory of the living past, they are associated with romance, inimitable style and sense of taste..