Cardigan is an integral part of the wardrobe. The best way to feel comfortable and look charming at the same time, ”says renowned stylist Rachel Zoe. She instilled the same love for cardigans to her star clients – Keira Knightley and Misha Barton. Wear a cardigan with jeans and a feminine blouse, wear over a small black dress and complement with a notable strap. Another advantage – the cardigan can be worn all year round. He will warm in the winter and will serve as a wonderful alternative to outerwear in the offseason.

Cardigan – a classic knitted cardigan with long sleeves with buttons or zippers – is included in the rating of basic things that everyone has.
Today, no male or female fashion show is complete without sets built on the basis of this simple woolen jacket. And, despite all the variety of cut and silhouette, fashion historians remember the classic pattern: this is a mid-thigh version, without a collar, with a deep V-neck and large patch pockets with buttons. 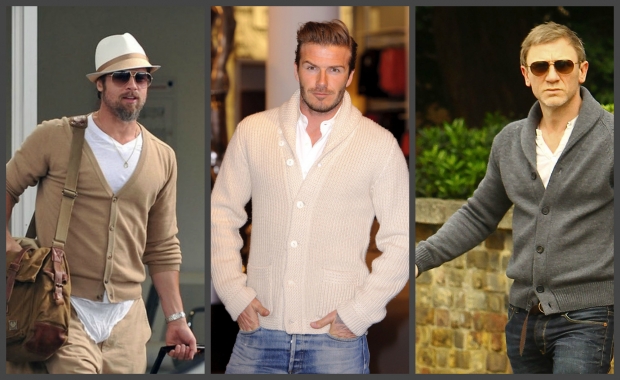 From numerous written and graphic sources it is known that Scandinavian sailors wrap themselves in warm and comfortable cardigans. Earl Cardigan – James Thomas Brudenell – An English general wore it under a uniform uniform. The general also made his soldiers, who served with him, insulate themselves. So with the help of a general, the most ordinary jacket got its name “cardigan”. 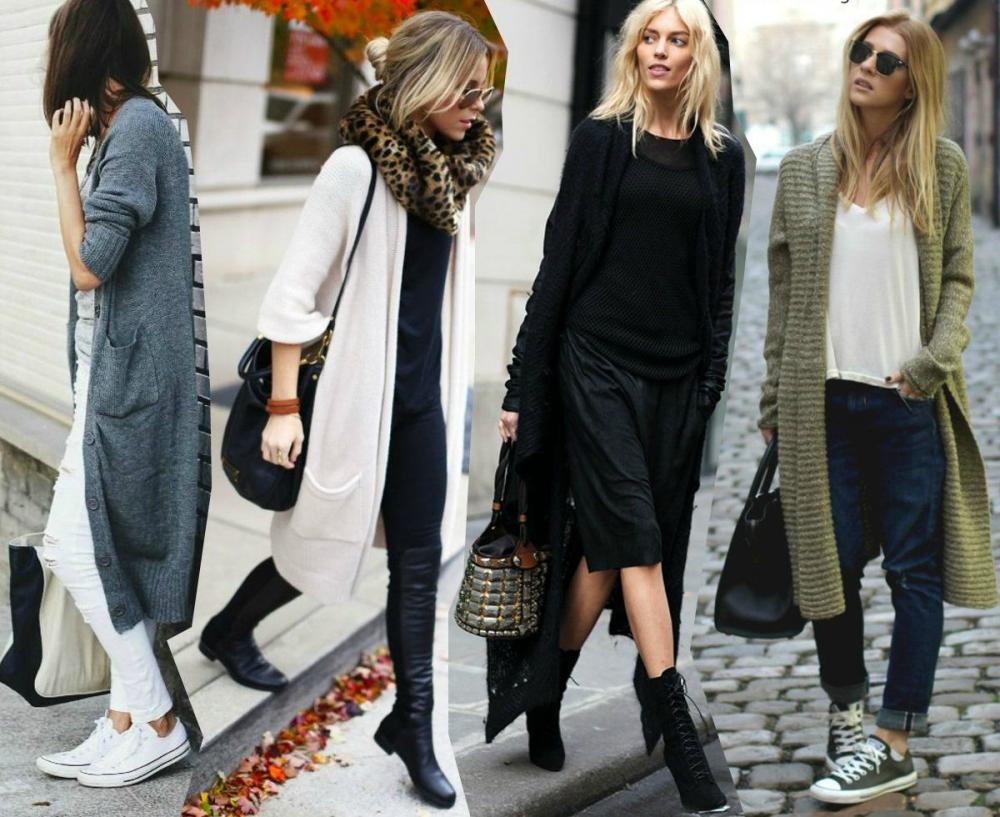 The first sweaters, similar in their cut to modern models, began to come into use at the turn of the 9th and 10th centuries. Due to rough knitting and unsightly appearance, they did not attract the attention of rich people. Representatives of the aristocracy still wore chic furs.
Gradually, the knitting became different – thin, from soft wool. Buttons made of expensive metals, ivory and even precious stones began to be sewn to the cardigan.

The golden age of the cardigan came thanks to the fashion designer, who gave women the opportunity to wear men’s clothes. Of course, we are talking about Coco Chanel, without which not a single fashion revolution of the beginning of the 20th century could have done. In 1918, she presented to the public a daring set – a mix of a straight skirt and a cropped cardigan with traditional patch pockets and contrast stitching at the edges. So imperceptibly, but rapidly from a male model, the cardigan migrated to women’s wardrobes.
In the seventies, fashion for cardigans was supported by American President Jimmy Carter. The world political elite owes him a relaxed semi-formal style, that is, a semi-official way in which ironed trousers and a perfect shirt are combined with a slightly careless jacket made of thin wool. 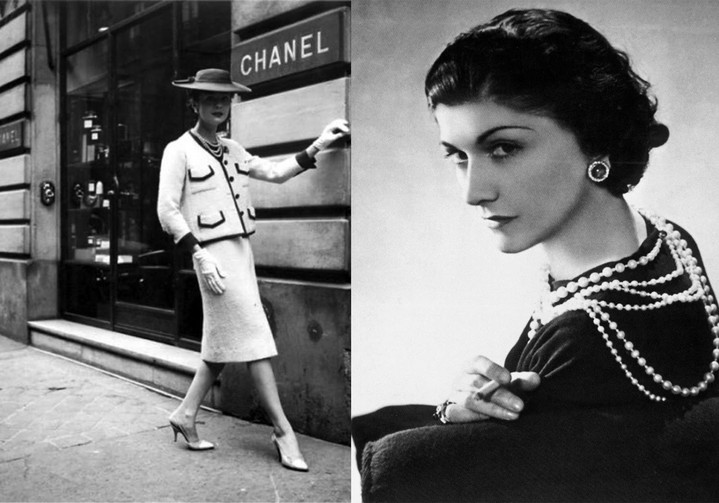 Rockers and punks, along with jeans, wore almost shapeless sweaters in a geometric pattern. The most popular fan of cardigans was the leader of the Nirvana group, Kurt Cobain: the grunge icon adored strange jackets. Thanks to the singer, the cardigan became a cool thing that everyone wore without exception, and then entered the list of “basic” elements that must be in everyone’s wardrobe. Cobain played his last concert, the famous Unplugged in New York, in an elongated shaggy jacket of gray-green color.. 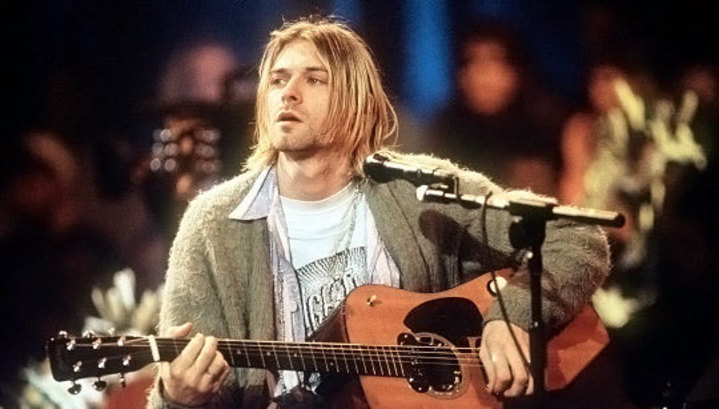 This story is about a simple jacket, but so far, the clothes of the Scandinavian poor remain at the top of fashionable ratings.