The singer triumphantly walked the catwalk in the famous dress from Versace. 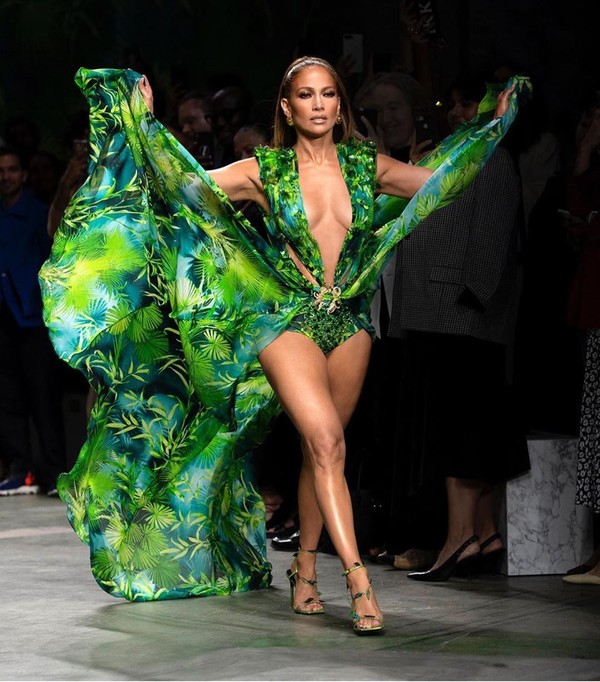 On September 20, Milan hosted the Versace Spring-Summer 2020 show, star of which was Jennifer Lopez. The singer triumphantly walked along the catwalk in a green dress with a tropical print. Why it caused so much noise on the network – read on. So, the outfit from Versace, in which Jay Law appeared in the hall, is very similar to the green dress that the whole world saw at the 2000 Grammy Awards.

Rumor has it that it was thanks to JLO that it was decided to create a database of Google Images images. In 2000, one of the most popular requests was Jennifer’s dress at the Grammy ceremony, and after an unprecedented excitement, the developers realized that they needed to move on and create a service with pictures.