This woman is a recognized movie and television star, and she is actively fighting for women’s rights..

Despite the fact that there are many famous men among women’s rights activists, women, of course, are more active in this matter. The most striking example of human rights stars is the model from Somalia, Varis Dirie, who was not afraid to share her scary story and saved hundreds of African girls from the terrible circumcision. 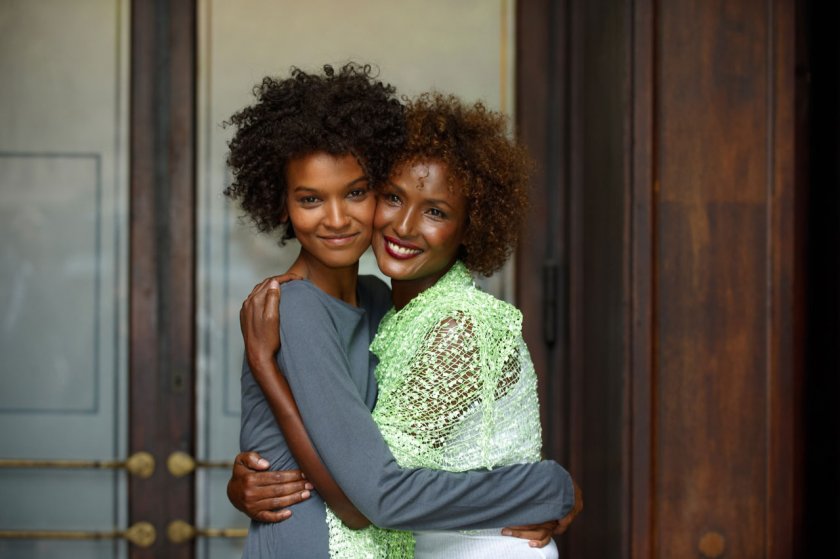 Another well-known activist is Charlize Theron. The Hollywood actress, originally from South Africa, is famous not only for her vivid film roles, but also for her activities at the UN. She is the ambassador for peace and the main person in the Stop Rape Now Campaign.. 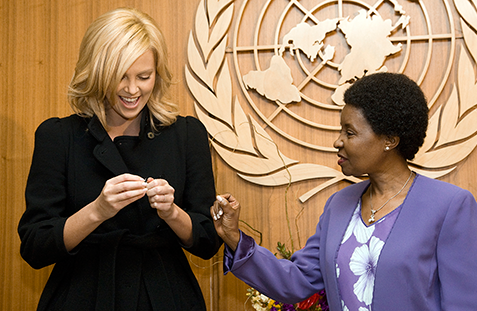 This program aims to prevent the use of sexual violence as a military tactic in conflict zones and to support victims. As part of her ambassadorial role, Charlize visited the Democratic Republic of the Congo, where the epidemic of sexual violence left an entire generation of women physically and emotionally traumatized by the brutalities of war..

“Hundreds of thousands of women and girls were beaten, tortured and raped – atrocities that I could not even imagine … Where to start to solve such a large and complex problem? I realized that it doesn’t matter where, how, or where to start. The main thing is to start. It is necessary to act. Just think about humanity. Imagine for a second that your sister, mother or daughter was in such a difficult situation. And then – act, ”said Theron, born in South Africa. 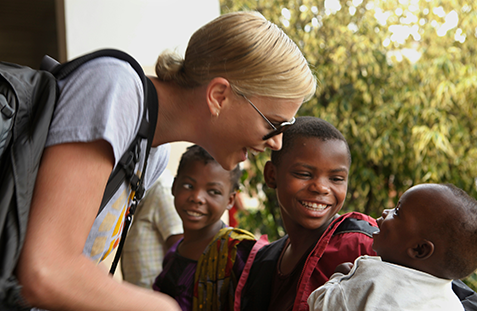