The yeast infection is provoked by the yeast-like microorganisms Candida, which are part of the normal microflora of the colon, vagina and even the oral cavity. But the disease is caused not just by the presence of these microorganisms, but by their multiplication in large numbers.

This leads to numerous troubles, in particular, to the pain that constantly accompanies a woman. Most often, we try not to think about thrush, promising ourselves to soon go to see a doctor. Time is running, and we are sitting at home and not being treated. Here new pains and troubles of a more severe degree of an abandoned and forgotten disease begin.

Symptoms of thrush in women

Four of its main symptoms allow us to determine that you have thrush, which we will consider:

Any signs of thrush in women manifest in the vagina, around the genitals. In men – on the foreskin of the penis.

Treatment of thrush in women

To cure thrush at home, you will need an integrated approach with a positive result, and not just getting rid of a fungal infection. It is necessary to identify a specific woman’s sensitivity to this pathogen, determining what exactly led to the onset of the disease. 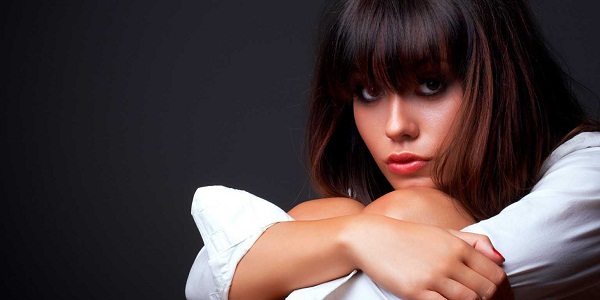 During this period, the use of immunostimulating drugs for the treatment of thrush in women is very important in order to restore the normal internal environment of the vagina. And, of course, eliminate the factors that predispose the body to the development of bacteria of the genus Candida.

Modern medicine in the field of treatment of this disease is improved every year. All new methods and numerous drugs for candidiasis appear. Some of them are applied topically, while others are used internally..

How to treat thrush in women

With an easy course of the disease, local treatment with a remedy for thrush is enough. It is recommended to be treated with the following medicines: clotrimazole, miconazole, natamycin, isoconazole, nystatin. Additional antifungal agents may also be included in the therapy.. 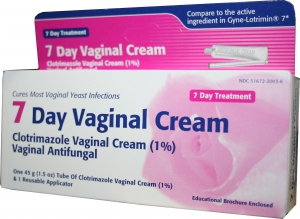 Relapse treatment, when an exacerbation of the disease is observed more than 4 times per year, implies a different approach. Perhaps the use of vaginal tablets or suppositories with clotrimazole and fluconazole. During pregnancy, it is not recommended to be treated with exclusively topical drugs.

Treatment of thrush in women at home allows you to achieve a successful result. In addition to various douching based on infusions of herbs, such as chamomile or calendula, there are specially designed systems. Such programs can not only cure the disease, but also prevent its re-exacerbation.

Following the recommendations, you will forget about such an unpleasant disease that causes so many inconveniences to many women.

How to use color concealers and correctors?