Violation of the hormonal background greatly affects a woman’s health, because it affects our weight, mood, skin structure and even hair color. Failures can lead to serious consequences: problems with the reproductive system up to infertility, weight changes (obesity), changes in libido, depression and other, no less unpleasant consequences.

In the woman’s body, there are about 60 hormones, the main among them are progesterone, testosterone, estrogen and prolactin. Each of them is responsible for one or another activity of the organs. Any change in the amount of hormones in the direction of increase or decrease leads to a change in the hormonal background and disruption of the whole organism. 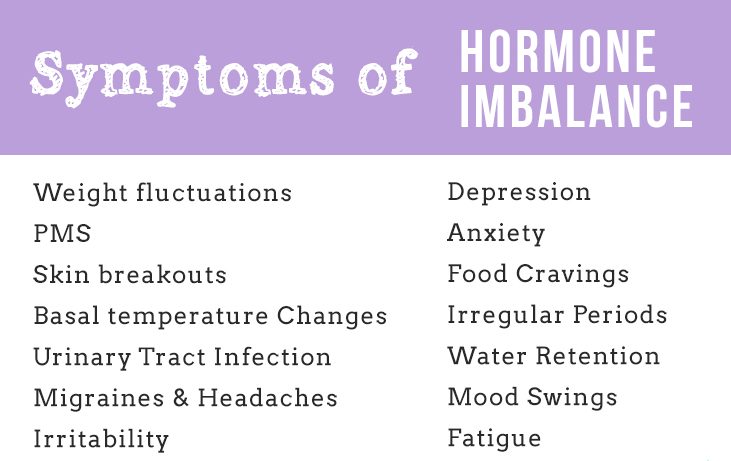 Estrogen – the main female hormone already makes itself felt during puberty. He is responsible for the growth of the mammary glands and the further work of the uterus. In adult women, estrogen is responsible for the regular menstrual cycle, readiness for conception, bearing a child during pregnancy and his birth. In addition, a low content of estrogen provokes the development of cervical erosion, breast tumor, obesity, frequent depression. 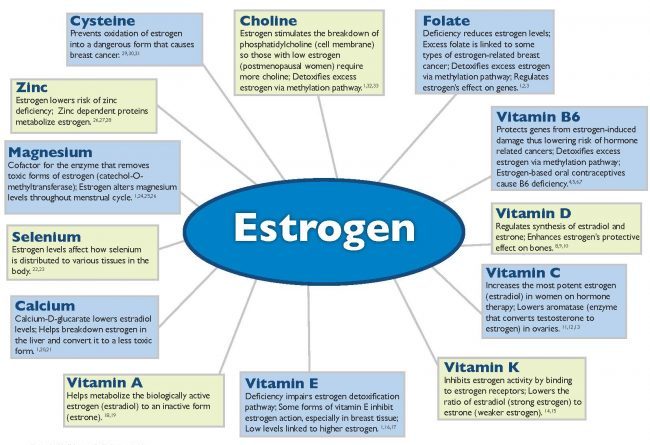 Progesterone is considered a hormone of pregnancy, because it is he who is responsible for conception and gestation. A deficiency can lead to intrauterine inflammatory processes, impaired ovulation, even infertility. A pregnant woman with low progesterone is at a high risk of spontaneous miscarriage. It is also often the main cause of acne. Elevated hormone levels lead to kidney failure, cyst formation on the corpus luteum.

Testosterone is responsible for the sex drive of a woman, the regular menstrual cycle, the work of the kidneys, sebaceous glands. Reduced hormone levels can lead to frigidity, malfunction, menstrual cycle, disruption of the sweat and sebaceous glands, the development of renal failure. An excess of testosterone also negatively affects the work of the woman’s body: the figure becomes masculine type, there is excessive hair on the body.

Prolactin is responsible for the development and growth of the mammary glands during the ripening period, as well as for the production of milk. Low levels of the hormone can lead to underdevelopment of the mammary glands, a decrease in the amount of milk produced during breastfeeding. An increase in prolactin is typical for pregnant women, but if this does not occur during pregnancy, it leads to overweight, irregularities in the menstrual cycle, and may indicate unpleasant diseases such as polycystic (scleropolicystosis) ovaries, uterine fibroids.

Today, almost all girls face this sooner or later. Why do hormonal disorders occur in women?

The reason that has become fundamental to most diseases. According to statistics, women who live in industrial cities, 30% more often suffer from an imbalance of hormones.

A bit like the first reason, because today everything needs to be done in time for tomorrow, forgetting about sleep and rest. This rhythm of life not only affects the hormonal background, but also leads to disorders of the nervous system, malfunctioning of other organs.

This reason does not even need to be described – drugs, alcohol and smoking have not led to anything good.

Psychological. A fairly rare phenomenon, often found in girls who really want to get pregnant. There is even such a thing as a false pregnancy, when against the background of desire, the woman’s body begins to behave as if there is already a fetus, although it actually is not.

Heredity. If someone on the female side suffered from hormonal imbalance, then there is a very high probability of getting this disease.

The female body is a complex system of interaction of each organ. Hormonal disorders that can be in any woman, entail serious consequences. Therefore, at the first signs of malaise, changes in appearance, you should immediately consult a doctor.