She took part in the show of the cruise collection of the brand, and then starred in a series of commercials Dior Makeup Live with Bella Hadid. Creative director responsible for makeup Peter Philips will take part in the filming..

The French fashion house Christian Dior was founded in 1946 in France by fashion designer Christian Dior. Over time, not only women’s clothing and perfumes, but also decorative cosmetics, as well as skin care products, began to be produced under this brand. In 2006, the company began manufacturing cosmetics for men.. 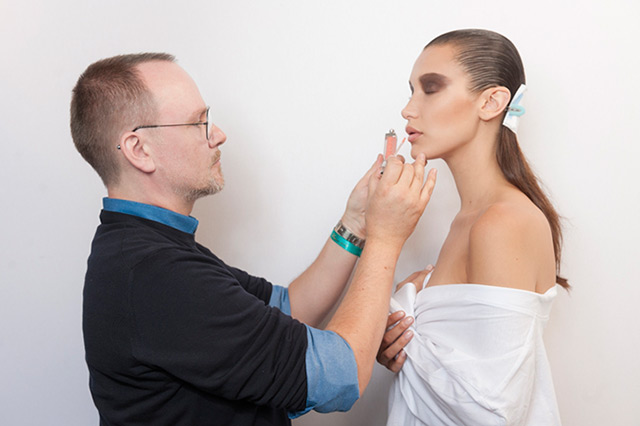 One of the brand’s cosmetic innovations is the Milky Dots line, dedicated to milkshakes. The line went shadows, eyeliners and several types of powder: from pink to yellowish. In addition, the collection includes pastel lipsticks: Dior Addict Milky Tint and restrained Dior Addict Lipstick. 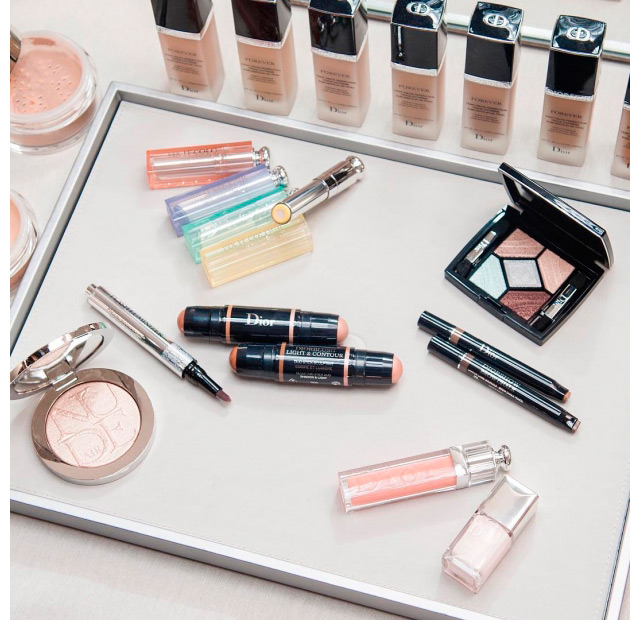 Good news Bella Hadid shared with almost five million of her fans via Instagram.
This year, the model took part in the Balmain and Topshop campaigns, more than 4.7 million users subscribed to her Instagram account. Bella Hadid is the younger sister of another famous model Gigi Hadid. 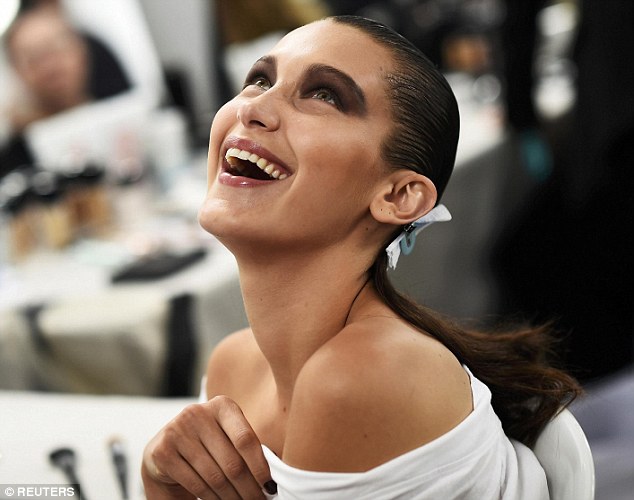