A panic attack is defined as an attack of fear for which there is no reason, and which occurs suddenly. Such an attack is accompanied by all the signs of a real physiological state of fear and panic..
Anxiety or fear is a familiar sensation for each person. These sensations give a signal to the whole body that a disaster has occurred, which means that you need to quickly mobilize and overcome the problem. During this period, stress hormones are actively produced, all forces are aimed at finding a way out of this situation. This is normal if there are preconditions for fear, but there are times when there is no reason for anxiety, and a person feels extremely uncomfortable. You will learn about panic attacks, the causes of which in women and men can be very different. 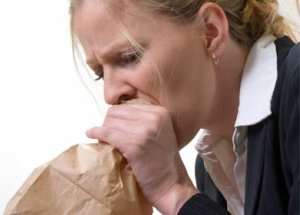 Sometimes these phenomena first appear, and only then does the feeling of intense fear come. This is a feature of panic attacks, when a person understands that his condition worsened for no apparent reason and from this even panic.
Cardiopalmus; increased sweating; pallor of the skin; hearing impairment or distortion; shortness of breath or lack of air; visual impairment, a feeling of vagueness in front of the eyes; numbness of arms and legs, etc..
In order to start worrying about your health, a couple of seizures are enough. A person begins to suspect heart problems, but after the positive results of research and analysis, he gets to a neurologist among all specialists. Then the final diagnosis of panic attacks can be established and treatment started.. 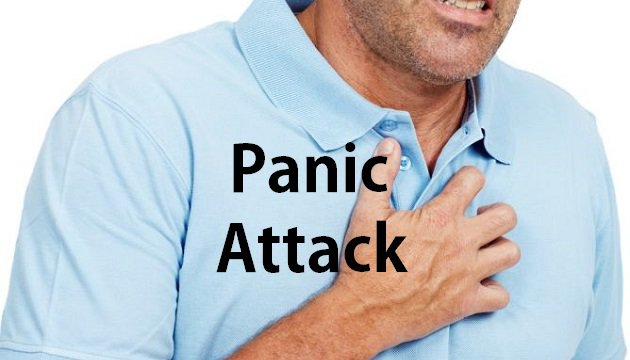 To the question of why panic attacks occur, there is still no definite answer, although doctors have learned to diagnose them. They are caused by a combination of psychological and physiological mechanisms. They are not always a sign of a mental disorder, sometimes it is a manifestation of a hidden disease of the internal organs.

Often a panic attack is the body’s reaction to alcohol abuse or the use of narcotic substances, as well as a symptom of withdrawal symptoms.

Healthy people who are constantly in a state of nervous tension or stress, suppress their desires and needs, experience fear for the future, are subject to such an organism reaction as panic attacks.
The causes of women and men do not differ, but are found twice as often in women.
Other causes of panic attacks
Among others, the following causes of panic attacks can be distinguished. Hereditary predisposition – especially if close relatives suffer from panic attacks; frequent emotional and mental overloads that cause depletion of the body’s resources; excessive sensitivity and suspiciousness; diseases of the thyroid gland and other internal organs; problems with the autonomic nervous system; chronic fatigue syndrome; psycho-injuries received in childhood, as well as many diseases that a person was ill in childhood (including hypoxia at birth); suppression of feelings – anger, joy or other feelings. 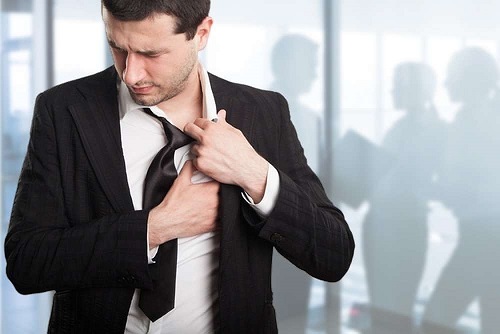 Depending on the prerequisites for the appearance, types of such a phenomenon as panic attacks are distinguished. The causes of women and men are similar, therefore, the classification is carried out without reference to the gender of the person.
Spontaneous panic attacks have a peculiarity in their occurrence without obvious reasons. They are the reason for a comprehensive medical examination, as they can indicate serious diseases. Panic attacks that occur as a result of a person getting into traumatic conditions. As a rule, the patient himself may indicate circumstances that cause fear and panic in him.
Conditionally situational panic attacks are the result of specific actions and the impact on the body of some kind of stimulus. For example, drugs cause hormone failure, which in turn leads to a panic attack. For any symptoms that are unusual for you and alarming, you need to contact a specialist. If you know that specific circumstances and conditions are causing you shock and panic, you need to consult a therapist. The sooner you start treatment, the more productive it will be. If you don’t listen to yourself and help the body solve the existing problem, you can aggravate the situation..