In the ranking of the largest megacities on the planet Delhi is in the forefront. According to the Archaeological Survey of India, there are about 60,000 monuments erected over several millennia ago in the territory of Delhi, all of which are of global importance. The peculiarity of this city is the interweaving of dirty slums with magnificent temples, disasters of the poor with constant chic holidays. 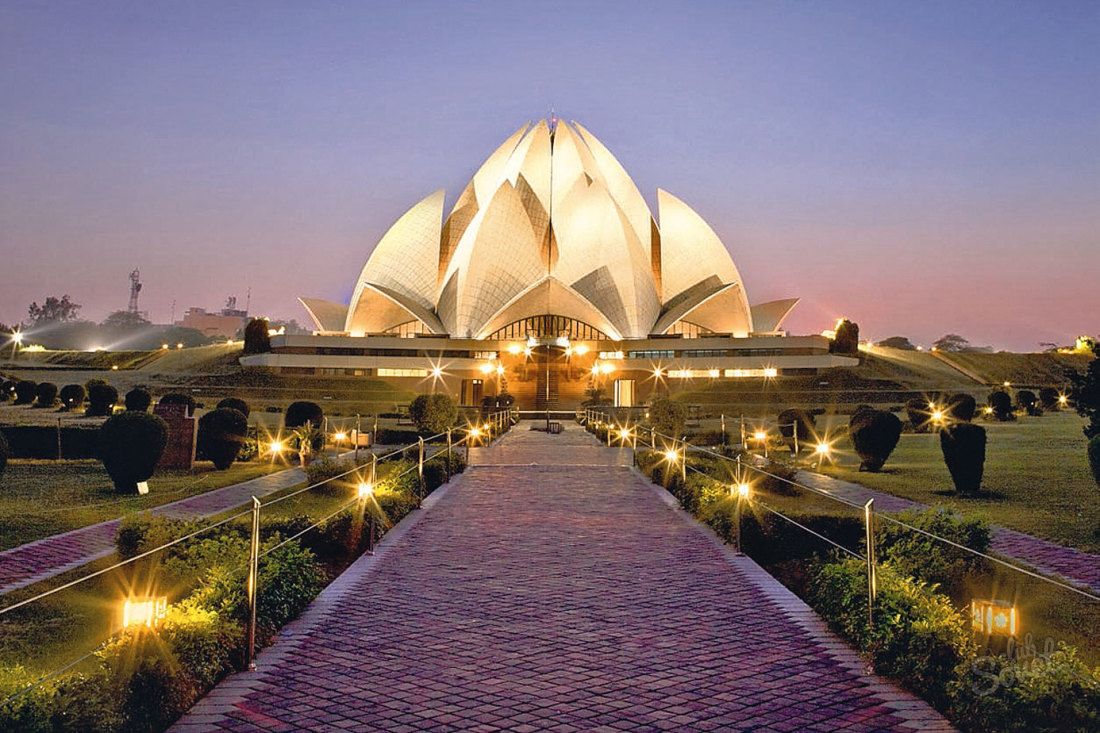 1
In Delhi, it is not difficult for any visitor to the city to find spectacular sights, the visit of which will cause a storm of admiration and leave a lot of memories. Amazing palaces, minarets, numerous temples and mausoleums always attract a large number of visitors. Among the most popular attractions are: 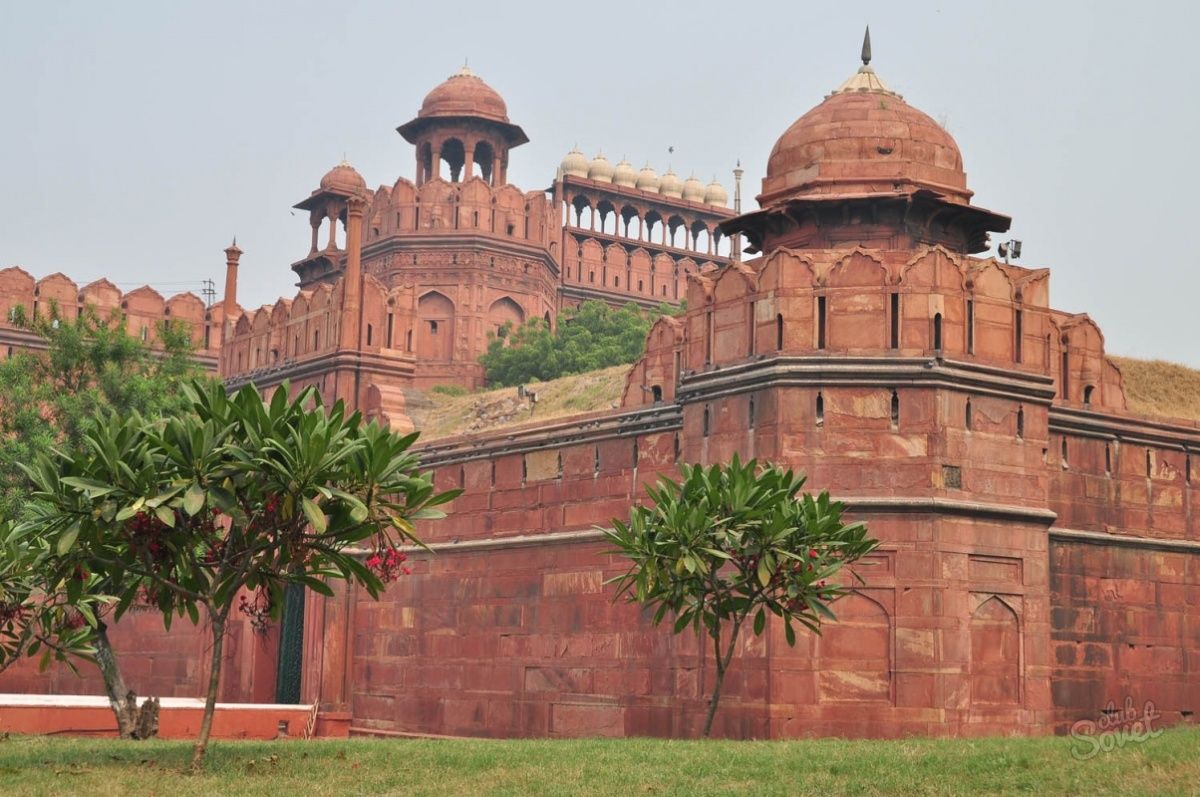 2
One of the most picturesque places is the Lodi Gardens with their environs, such as lawns with paths, bonsai trees, Athpula Bridge of the 17th century, ramparts of the Sikander Lodi tomb of the XV-XVI centuries, the buildings of Bara-Gumbad and Shish-Gumbad. Bara Gumbad is a solid building with an adjacent mosque of the 15th century and a guest house. Shish Gumbad is the tomb of Bahlola Lodi. The tomb of Muhammad Shah is also located on the territory of the Lodi Gardens, inside it are the graves of the Sultan and his courtiers. 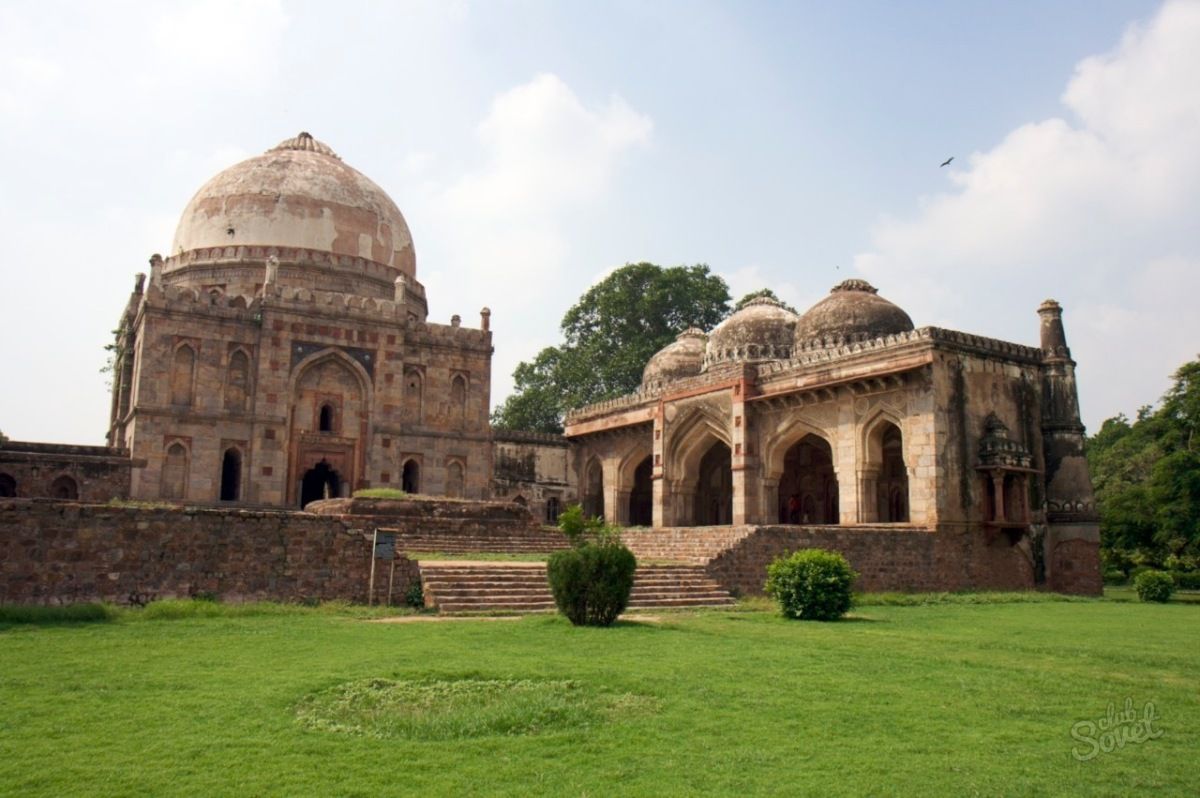 3
Built in 1931 and designed in the style of colonial art, the Imperial Hotel is a living legend, a historical museum of India. For many years, its guests were many famous artists, whose works now adorn the hotel. 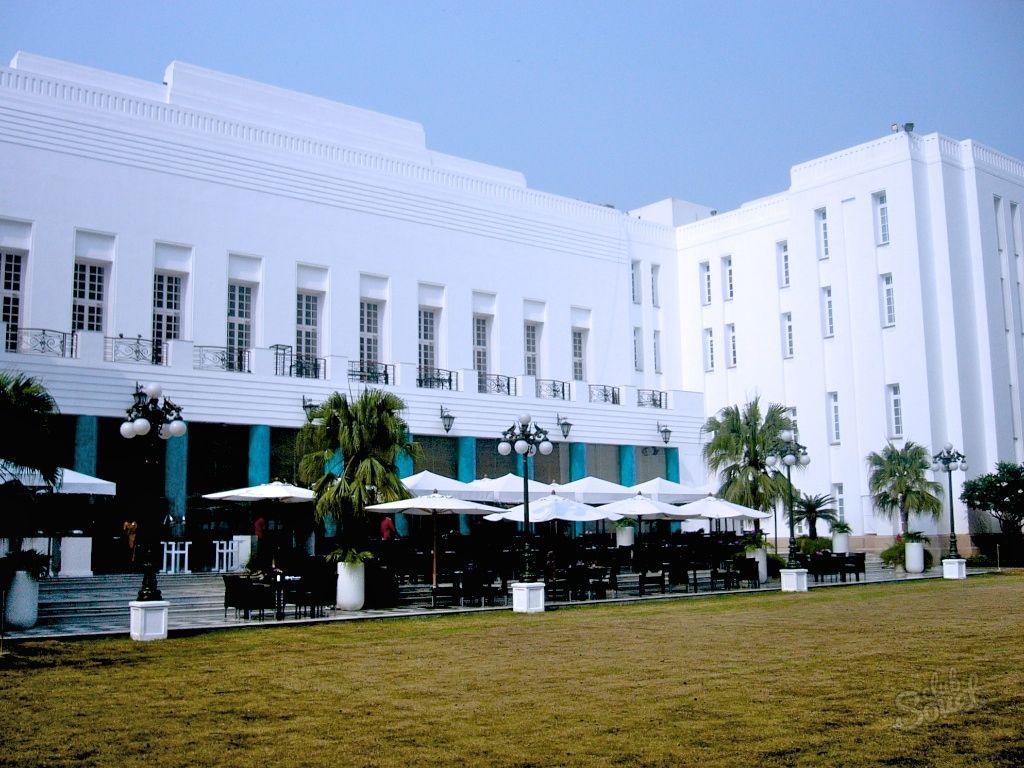 4
Shopping, local markets – an integral event for tourists. Markets and shops of the old city always attract many buyers with original goods of local craftsmen, souvenirs: 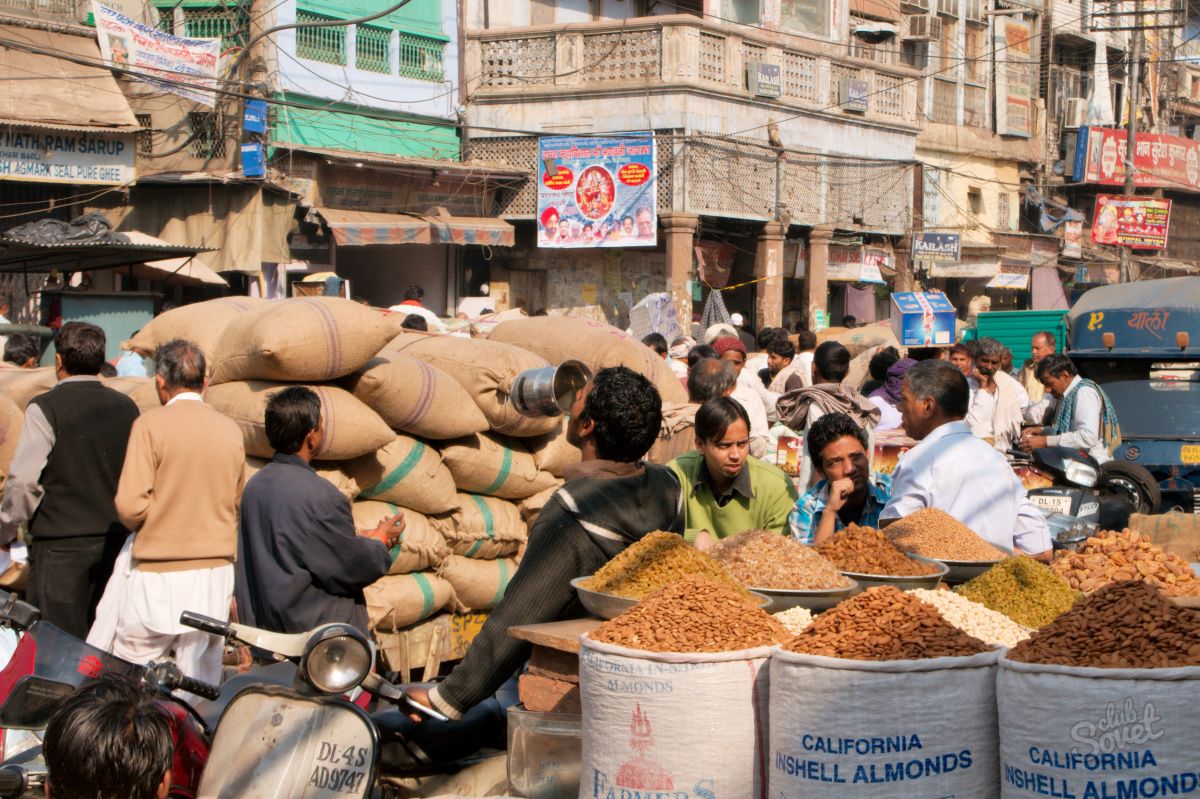 5
Traditional Indian cuisine, the popularity of which can only be envied, is one of the oldest. It was based on vegetables, as an addition – rice, fish, tortillas and other flour products. A variety of spice sets give special charm. For indian dishes, visit Karim Restaurant, which has an 80-year history. There is no vegetarian menu, so many dishes are prepared with chicken and lamb, while they are generously seasoned with spicy spices. Often at the entrance to the restaurant there is a queue due to the low cost of all the treats. 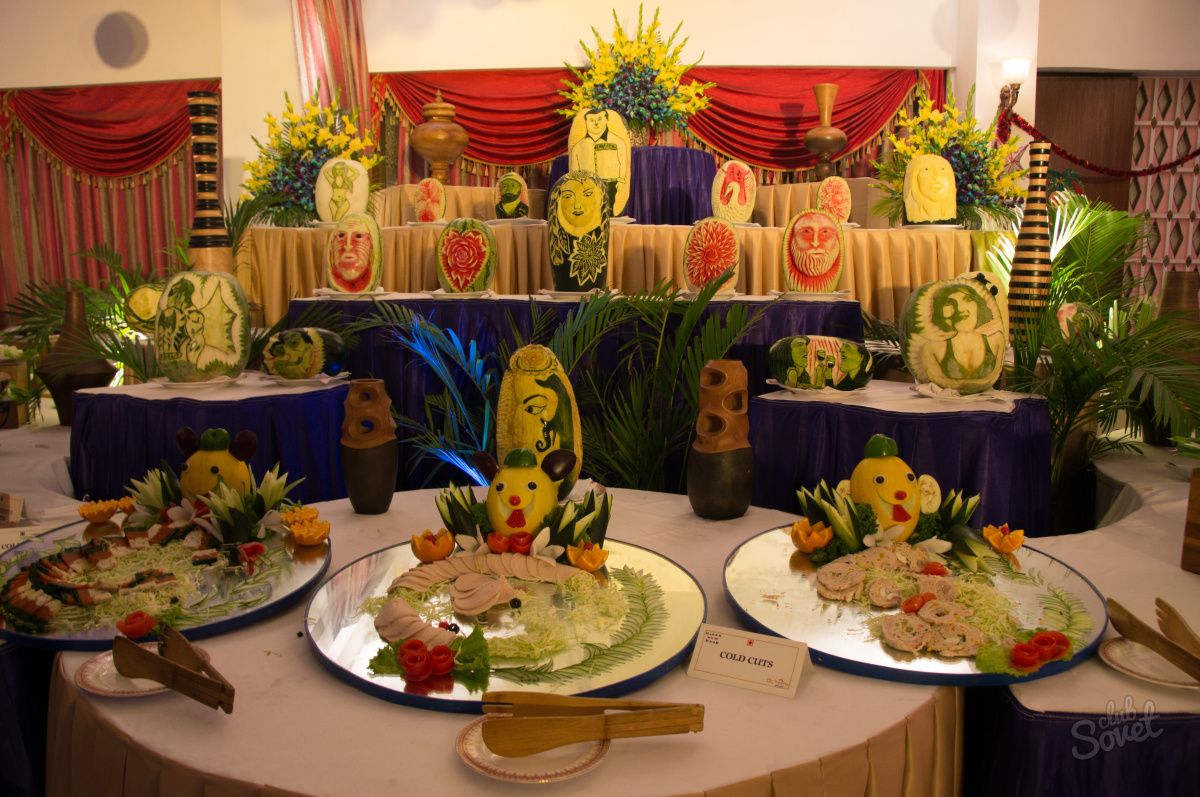 This is not a complete list of the amazing places of the ancient city of Delhi. The first visit can be confusing for any tourist, even the most sophisticated one, but even then the city will leave wonderful memories.