Buddha’s Enlightenment Day (also called Visakha Bucha) is one of the most important religious holidays for Buddhists. Throughout the world, millions of people hold this faith, and the Day of Enlightenment is considered the day of its birth and foundation. By tradition, the holiday time coincides with the full moon of the sixth month of the year. To understand how important this day is for Buddhists, try to imagine the importance for Christians of Christmas and Easter at the same time.. 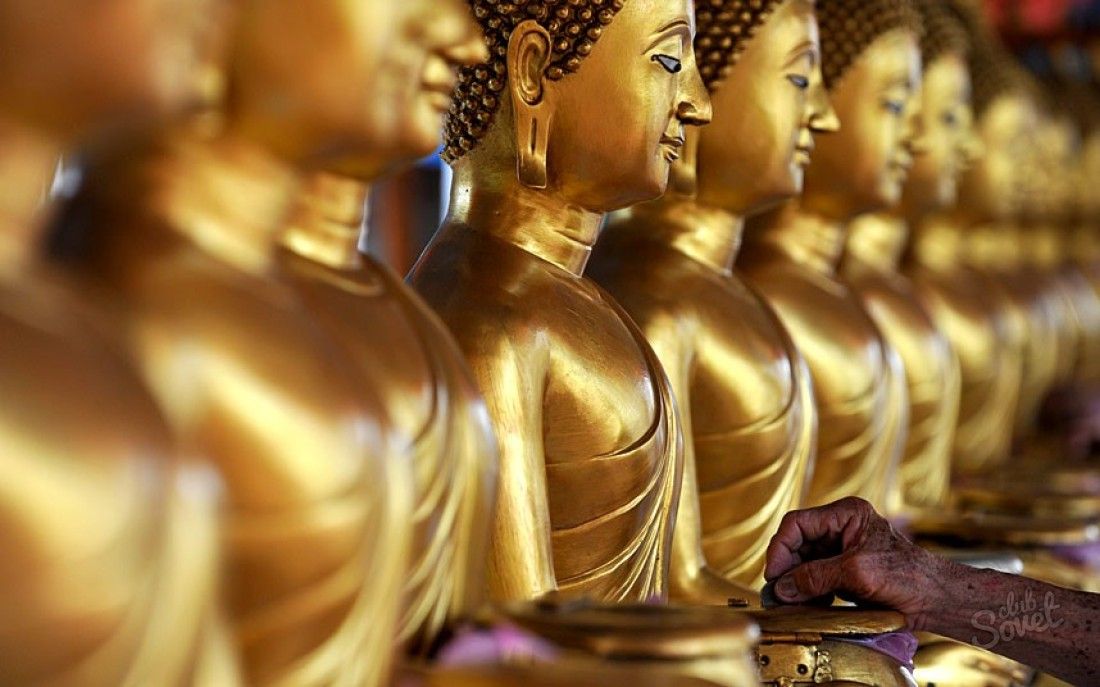 1
The Day of Buddha’s enlightenment is also called simply Buddha’s Day, as it is dedicated to the three most important moments of his life – Birth, Enlightenment and Going to Nirvana. Buddha is not the name of a person, but rather the definition of a person who has attained enlightenment. And the real name of the founder of Buddhism, the person who shaped this system of worldview and attitude – Sidhartha Gautama. More than 2.5 thousand years Buddhists celebrate their holiday. Festivities and processions take place throughout Thailand, the focus of which are Buddhist temples 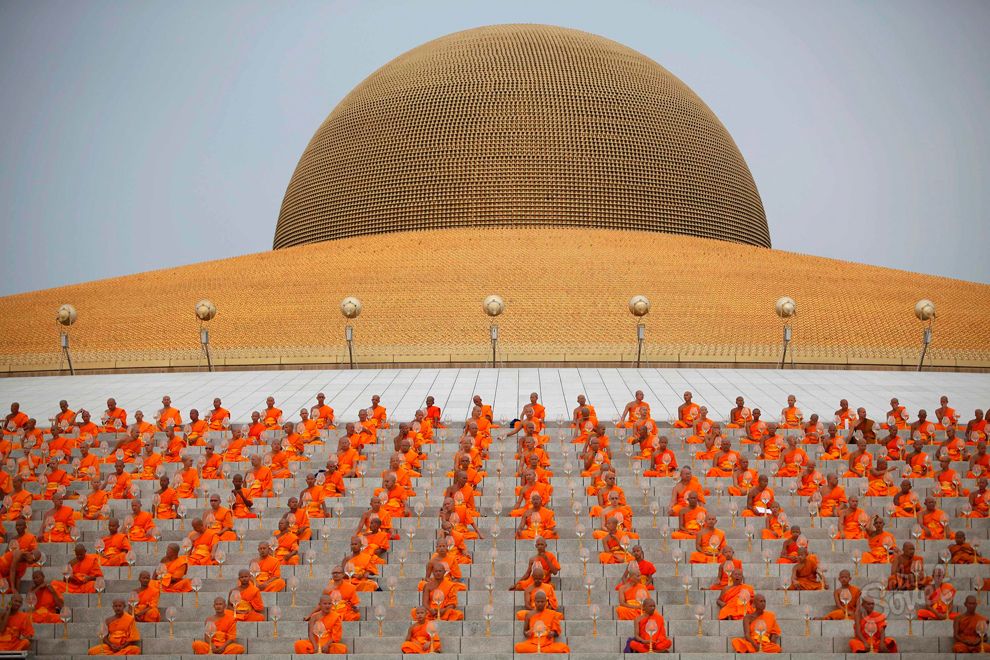 2
Buddha’s preparations for the Day of Enlightenment are prepared in advance: Buddhist temples are decorated with flowers, statues, and bright woven fabrics. One of the traditional decorations is special lanterns – paper with a wooden frame, symbolizing the enlightenment granted to people by the Buddha. On a solemn day they are lit with the onset of darkness. Burning oil lamps are placed in the temples, and the monks in the uneven light of the fire tell about the life of Buddha, the deeds of him and his disciples to all comers. Before the holiday, it is customary to send postcards depicting the Buddha and his deeds to relatives and friends. 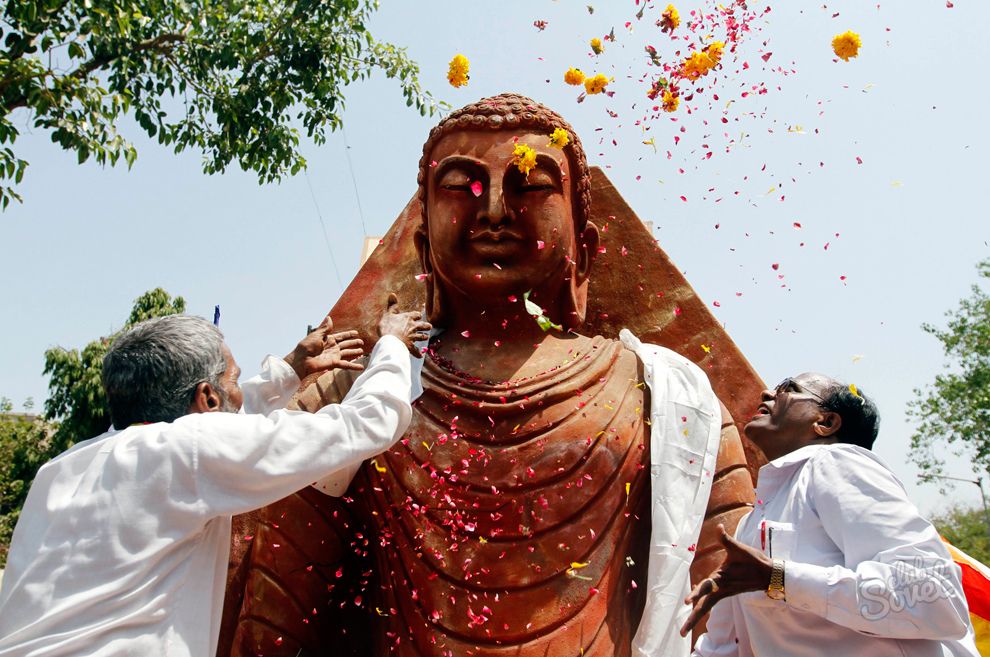 3
On the holiday itself, people who hold the faith send to Buddhist temples with offerings – these may be products or essentials, they are transferred to monks. Also in the monasteries on this day accept new members, newcomers are converted to novices and monks. Parishioners sing mantras and meditate. All rites are held under the guidance of experienced mentors. The holiday reaches its highest point at a solemn procession around the temple chapel. Each of the participants in the procession holds in their hands a ritual set consisting of flowers, incense sticks and burning candles, therefore the procession is also called a candle. 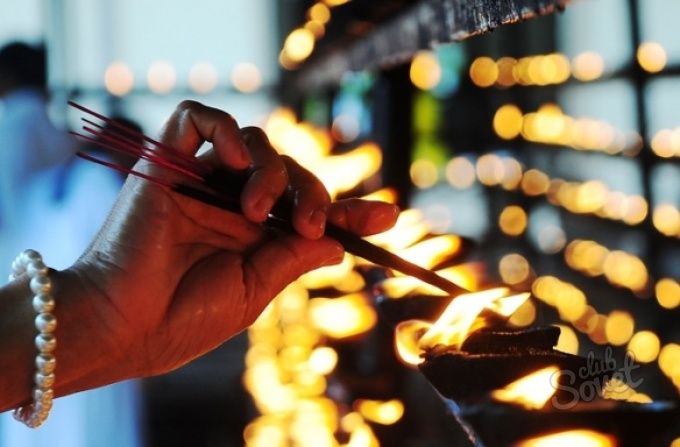 4
During Buddha’s Enlightenment Day, Thais are forbidden to work in agriculture, or to harm any living creatures – even insects. Immediately after the holiday for Thais, Lent begins, which lasts until the harvest, in Thailand this is traditionally the end of October. The prohibitions and monks also relate – at this time they should not leave the walls of the monastery and change it to another. This is due not only to religion, but also to the prevailing historical and climatic reasons. Due to the nature of the climate, roads at this time of the year are very eroded and practically unsuitable for moving. 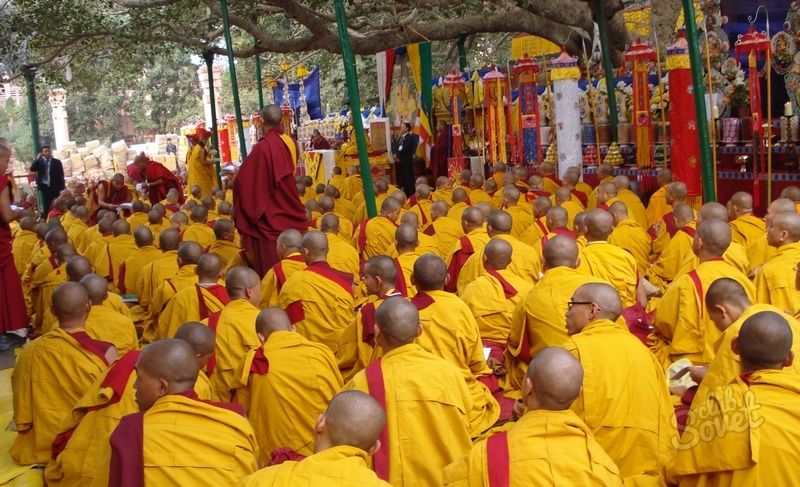 For tourists, the celebration of the Day of Enlightenment of the Buddha will not be reflected in any way, all public institutions work as usual. Unless on the street you can meet a solemn procession, and in shopping centers, perhaps they will arrange a fair or a festive show for guests of the country.