For the state, face recognition is an important part of the security system. For journalists, it’s either a panacea or an instrument of world conspiracy. For business – a tool.

What you need to know about face recognition technology

Users are more likely to encounter face recognition technology in their own smartphones, where biometric identification is used to unlock the device and only the owner could access the data. A 3D camera is necessarily involved in the recognition process so that it is impossible to fool the gadget with a photograph.

There is also face identification in real time and in real conditions: in this case, it is inextricably linked with video surveillance systems, where faces are literally “snatched” from the video stream captured by cameras. 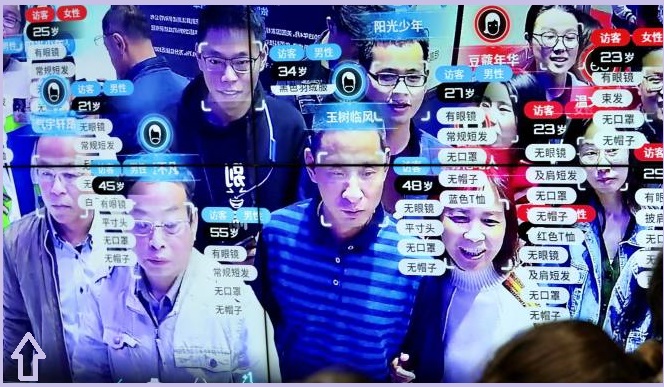 Video can be stored in a cloud archive. An analytical module is connected to the camera: a complex combination of algorithms (artificial intelligence, neural networks) and a user interface. The module “snatches” faces from the video stream, determines gender and age, and enters data into the database.

Gradually, images become larger. The system remembers all recognized faces automatically and saves them in the archive, and the user with permission indicates additional data: name, position, status, other marks (“VIP-guest” or “thief”). You can upload a photo of the person you need, and the module will find in the archive all the detections of this person.

As soon as a person with a mark again passes in front of the camera, the system captures this as an important event and sends a push notification to interested users.

Is it possible to deceive the face recognition algorithm

Nevertheless, it is difficult to answer this question unequivocally, because there is no single ideal face recognition algorithm. Big glasses, a glued beard, a cap, a high speed of movement, special makeup (for example, the “lattice”, waves, circles and sticks.) – All this can confuse the algorithm. Especially in the aggregate, because 70% of an open face is enough for recognition. 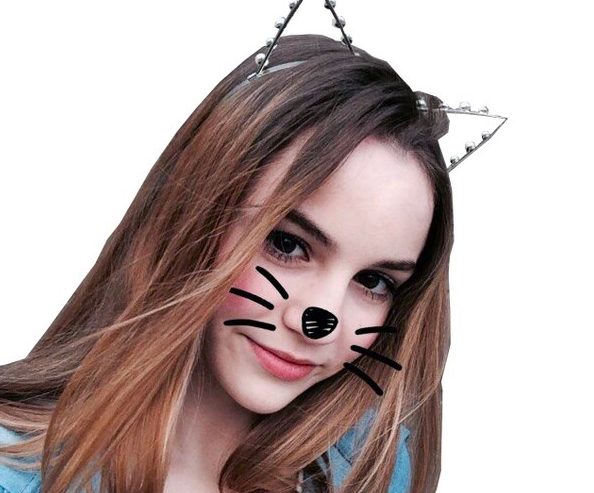 What is facial recognition technology and how does it work

Despite the mistakes that have occurred, the accuracy of machine recognition often already exceeds that with which people determine their faces. China already has a system capable of finding a specific person among 1.3 billion other residents in 3 seconds with an accuracy of 90%.

What is the purpose of face recognition?

Many companies provide off-the-shelf services in the form of cloud APIs (software intermediaries between applications) for a high-quality solution to these problems. In addition to IT giants like Microsoft, Facebook and Google, specialized companies are also engaged in face recognition. Their technology is rapidly evolving and providing even more interesting features, such as identifying faces and silhouettes in a crowd. 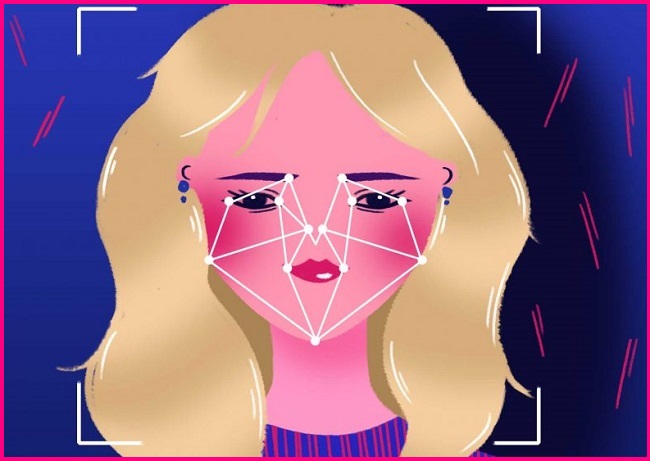 Retail identity is used for targeted advertising. For example, in some stores X5 Retail Group installed cameras to recognize facial expressions and age of customers. Analyzing this data, the system displays on the monitor screen products that a person may like. Another example is the Lolli case. & Pops, a large candy store in the USA. The face recognition system determines regular customers and sends notifications to their smartphones about products that they may like (taking into account individual preferences and even allergies to products).