Mental disorders are invisible to the naked eye, and therefore very insidious. They significantly complicate a person’s life when he does not suspect a problem. Specialists studying this aspect of a limitless human essence argue that many of us have mental disorders, but does this mean that every second inhabitant of our planet needs to be treated? How to understand that a person is really sick, and he needs qualified help? You will receive answers to these and many other questions by reading the subsequent sections of the article..

What is a mental disorder 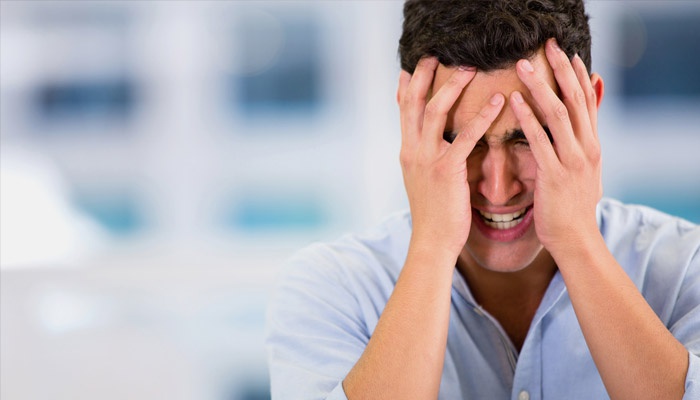 The concept of “mental disorder” covers a wide range of deviations of a person’s mental state from the norm. The internal health problems in question should not be taken as a negative manifestation of the negative side of the human person. Like any physical illness, a mental disorder is a violation of the processes and mechanisms of perception of reality, due to which certain difficulties are created. People faced with such problems do not adapt well to the real conditions of life and do not always correctly interpret what is happening.

Symptoms and Signs of Mental Disorders

Characteristic manifestations of mental deviation include behavioral / mood / thinking disorders that go beyond generally accepted cultural norms and beliefs. As a rule, all the symptoms are dictated by a depressed mental state. In this case, a person loses the ability to fully perform the usual social functions. The general spectrum of symptoms can be divided into several groups: 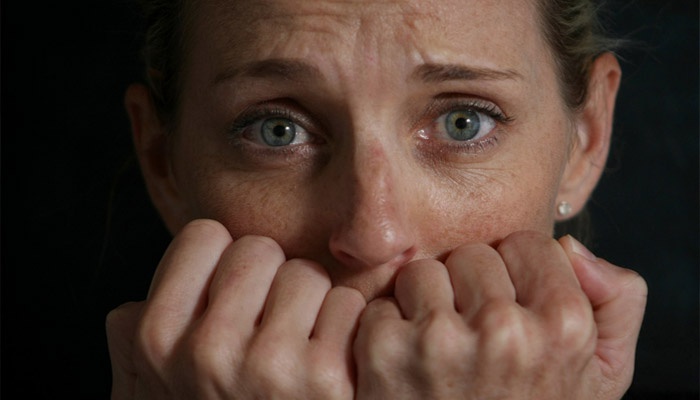 The main causes of diseases in women and men

The etiology of this category of diseases is not fully understood, therefore, modern medicine cannot clearly describe the mechanisms that cause mental disorders. Nevertheless, a number of reasons can be distinguished, the connection of which with spiritual deviations is scientifically proven:

In addition, experts identify a number of special cases, which are specific deviations, conditions or incidents, against the background of which serious mental disorders develop. The factors that will be discussed are often found in everyday life, and therefore can lead to poor mental health of people in the most unforeseen situations..

The systematic abuse of alcohol often leads to mental disorders. The body of a person suffering from chronic alcoholism constantly contains a large number of decay products of ethyl alcohol, which cause serious changes in thinking, behavior and mood. In this regard, dangerous mental disorders occur, among which:

Upon receiving mechanical brain injuries, a person can develop a whole complex of serious mental disorders. As a result of damage to the nerve centers, complex processes are triggered, leading to clouding of consciousness. After such cases, the following disorders / conditions / diseases often occur: 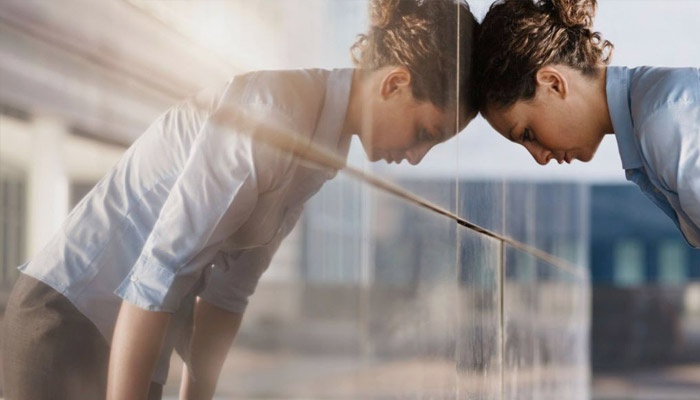 Against the background of somatic diseases, the human psyche suffers very, very seriously. There are violations that are almost impossible to get rid of. The following is a list of mental disorders that medicine considers the most common for somatic disorders:

Almost all people with epilepsy have mental disorders. Disorders that occur against the background of this disease can be paroxysmal (single) and permanent (permanent). The cases of mental disorders listed below are more common in medical practice than others:

The development of malignant tumors often leads to changes in the psychological state of a person. With the growth of formations on the brain, pressure increases, which causes serious deviations. In this state, patients have causeless fears, delusional phenomena, longing and many other focal symptoms. All this may indicate the presence of the following psychological disorders:

Violations of the circulatory system and blood vessels instantly affect the mental state of a person. When diseases associated with an increase or decrease in blood pressure appear, brain functions deviate from the norm. Serious chronic disorders can lead to the development of extremely dangerous mental disorders, including:

What are mental disorders? 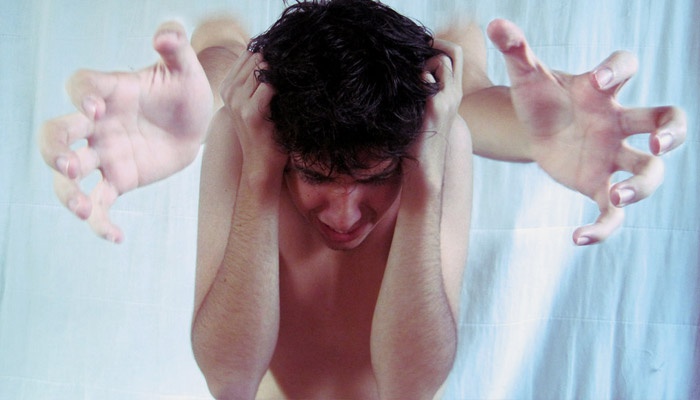 Mental disorders in people can occur regardless of gender, age and ethnicity. The mechanisms of the development of mental illnesses are not fully understood, therefore medicine refrains from specific statements. Nevertheless, at the moment, the relationship between some mental illnesses and age limits is clearly established. Each age is characterized by its common abnormalities..

At an advanced age, against the background of diseases such as diabetes mellitus, heart / kidney failure and bronchial asthma, many mental disorders develop. To senile mental illness include:

Types of mental disorders in adolescents

Adolescent mental illness is often associated with adverse circumstances in the past. Over the past 10 years, the following mental deviations are often recorded in young people:

Features of diseases in children

In childhood, serious mental disorders may also occur. The reason for this, as a rule, are problems in the family, incorrect methods of education and conflicts with peers. The list below lists the mental disorders that are most often recorded in children: 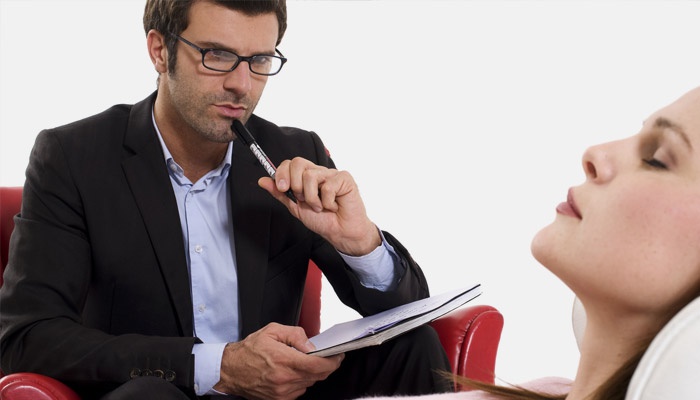 Mental abnormalities are not treated independently, therefore, when the slightest suspicion of mental disorders appears, an urgent appeal to a therapist is required. A patient’s conversation with a specialist will help to quickly identify the diagnosis and choose an effective treatment tactic. Almost all mental illnesses can be cured if treated in time. Keep this in mind and do not delay!