Inflammation of the surface layers of the skin is a common dermatological disease in our time, which is not fully understood. As a result, the problem requires long-term use of drugs and an individual approach. The main direction in the treatment of eczema is the use of local agents to relieve unpleasant symptoms..

How to treat eczema

Inflammation of the skin, which can be dry or weeping, is treated with special eczema ointments that have antipruritic, anti-allergic, and anti-inflammatory components. The treatment of this disease should be prescribed by a doctor, because the cause of the disease can be:

Doctors divide eczema, depending on the cause of occurrence, into:

The main treatment for any type of eczema is an eczema ointment with a combined composition. In most cases, the most effective are hormones – corticosteroids, which have pronounced therapeutic value in the treatment of skin diseases. An ointment from eczema is selected by the doctor, taking into account the factor that provokes the disease. 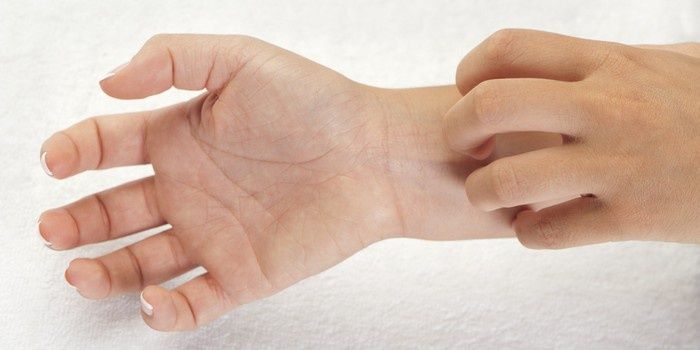 Having hormones (corticosteroids) in their composition, popular ointments are widely used in the treatment of this skin disease. Substances that are secreted by the adrenal cortex have a wide spectrum of action. In treating formulations, hormones act to relieve the following symptoms:

According to the strength of the action, the cream from eczema can be of weak, moderate, strong and highest effect:

Creams may not contain corticosteroid hormones. Prescribe these in the initial stages of eczema. Non-hormonal creams are the best remedy for eczema in children and pregnant women, because have the least risk of side effects. Often, these drugs are prescribed together with antifungal drugs (Exoderil) if dermatitis is caused by the development of fungi and with drugs that stop pain and itching (Panthenol). Non-hormonal creams include:

Apply cream with an antibacterial composition, when dermatitis is caused by the activity of microorganisms. The composition of such agents may include substances such as terramycin, tetracycline, chloramphenicol, chloramphenicol and others, for example: 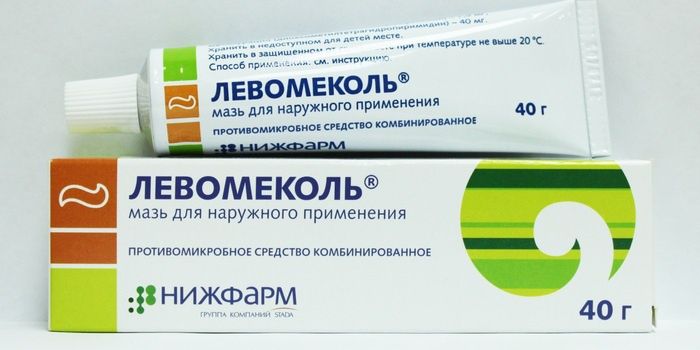 Pain and itching with skin lesions are removed with the help of combined preparations with antibiotics, which contain anesthetics (for example, Oflokain). Special preparations that are designed to remove unpleasant sensations on the skin will also help. Antipruritic ointments are: 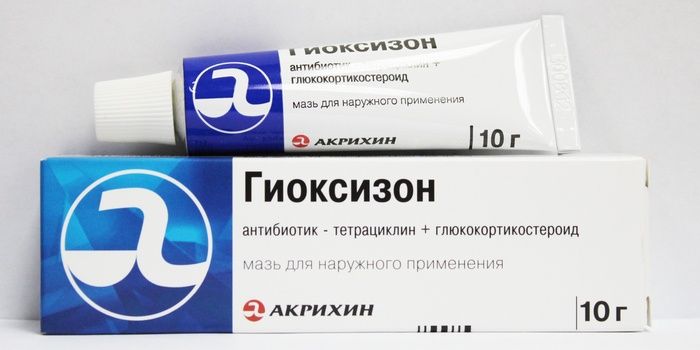 With the development of eczema of fungal etiology in complex therapy, antifungal drugs are used, which include azoles, allylamines. Azole ointments include:

All of these drugs act on the same principle – they have a fungistatic effect on various types of fungi. Often in the composition contains zinc, which has an astringent effect, accelerating healing, removes unpleasant symptoms of itching and burning, removing irritation on the skin. Treatment of fungal dermatitis should be started after a doctor’s examination in order to choose the right drug: different creams act on individual fungal groups. 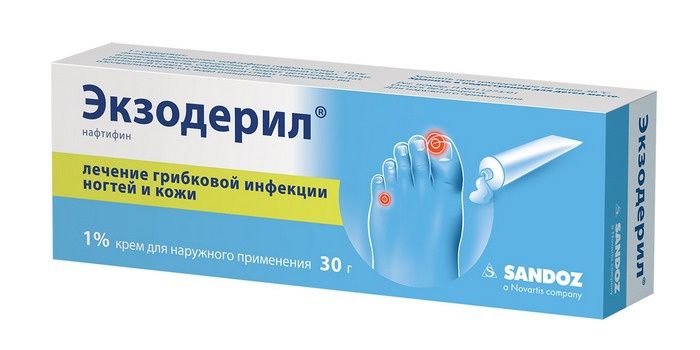 The price of ointment for eczema

You can order medicine cheaply online. Just buy them in the online store by selecting the right tool in the catalog. Hormonal drugs based on corticosteroids of domestic manufacturers cost from 70 rubles per tube of 20 g, the price of imported ointments with a combined composition, for example, Sinalar – from 150 r. The price of non-hormonal drugs, including Supplements, varies depending on the manufacturer – from 40 to 300 r per tube of 50 g. Antibacterial, anti-inflammatory creams do not differ in high cost – the price is from 40 r. per tube from domestic manufacturers.

How to choose a cure for eczema

Before buying a medicine, you need to consult a doctor. Self-medication in the case of eczema can be both meaningless and dangerous: a selected remedy can worsen the condition. The doctor will find out the cause, the nature of the disease, and only then prescribe the necessary treatment. The main selection criterion is strict adherence to the purpose and study of the instructions. Ointments have a different composition, so you do not need to purchase less expensive or more well-known analogues.