A small growth on the skin can cause anxiety for various reasons. Aesthetically, a wart looks unsightly, physically – is capable of causing discomfort, and the viral origin of the growth indicates a weakened immunity. How to get rid of her quickly? Reliable method – liquid nitrogen removal.

What is cryodestruction of warts

Depending on the type of neoplasm, various methods of exposure are used in medical practice. Removing a wart with liquid nitrogen or cryodestruction is a procedure during which low temperatures destroy pathological formations by deep freezing. Under the influence of liquid nitrogen with a temperature of -196 degrees Celsius, the growth cells of a viral origin die, the wart dies, and the skin becomes smooth. Often, patients do not even need anesthesia, and the longest procedure in time lasts no more than 30 seconds. 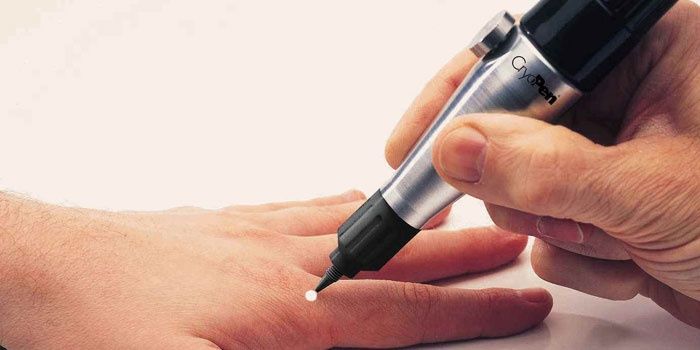 How to remove warts with liquid nitrogen

If the body’s defenses are reduced, then rounded growths can appear on the body literally everywhere – from the head, on the face to the soles of the feet. In addition to discomfort, there is a threat of further infection of the body and the growth of pathological formations, therefore it is necessary to consult a dermatologist to remove them. Often the procedure is manual, rarely requires prior administration of novocaine, only with large sizes or numerous growths, or if the patient is a child.

Does it hurt to remove warts with liquid nitrogen

Cauterization of warts with liquid nitrogen or papillomas is considered a less traumatic and successful treatment. The price and the relatively short period of time that is required for complete healing make the procedure popular. How sensitive is the method of exposure using low temperatures, we can only say that taking into account the individual pain threshold.

Cryodestruction with liquid nitrogen causes a tingling sensation when a person touches metal in frost and holds his finger on the surface for several minutes. Reviews of patients who removed the rounded growth with liquid nitrogen indicate the appearance of such sensations during the procedure. Since cauterization of warts with liquid nitrogen affects an extremely small area of ​​the skin and the exposure time is the same minimum, you can feel nothing at all. 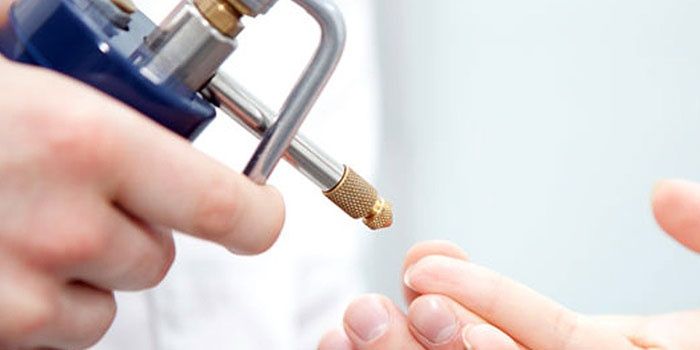 Are there any contraindications to the use of liquid nitrogen

Aesthetic discomfort, pain – these are understandable reasons that cause the desire to remove an unattractive formation on the skin. Is this issue always resolved positively, and are there any contraindications? Cryodestruction is not recommended in the presence of the following conditions:

Possible complications and consequences of cauterization with liquid nitrogen

After the procedure, a blister of liquid appears on the skin area where liquid nitrogen was used to remove warts, requiring careful care. Before the stage, until the blister passes, turning into a crust, it should be treated twice a day with salicylic alcohol or a solution of potassium permanganate. If you protect, do not puncture and regularly carry out processing, then there will be no complications, but the viral nature of the growth can cause a relapse, since the infection is easily transmitted through household items, towels, clothes, washcloths. 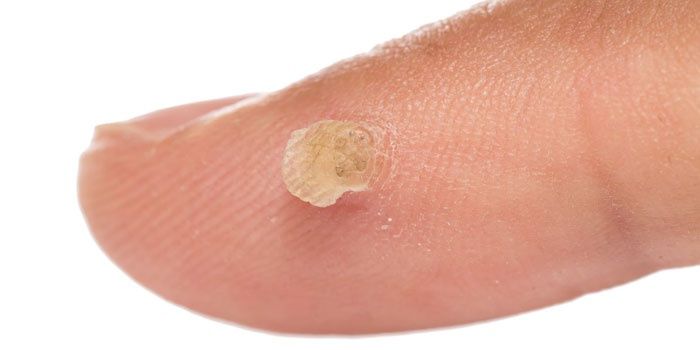 How much does it cost to cauterize a wart and where is the cryodestruction procedure performed? Here are the most common questions that interest patients who want to get rid of discomfort. The price for this type of service is much less than laser removal.

The large size of the pathological formation on the skin, plantar wart, removal of several elements – all this can double the price of the initial cost. The final amount of how much it costs to remove with liquid nitrogen can be found out after consulting a specialist.

What does a wart look like after cauterization with nitrogen 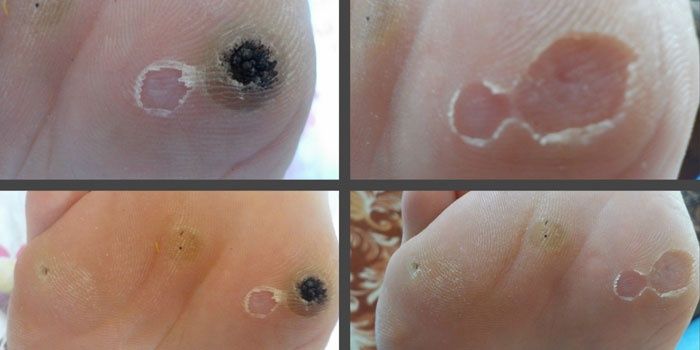 Feedback and results after the procedure

My sister advised me on how to burn a wart with liquid nitrogen. According to the recall, nothing is even visible on the face, but I had it on my foot. I suffered greatly, it was painful to advance, therefore I decided to do it. The price of the procedure paid off as a result, when the blister came down, the wound healed, and nothing bothered, no defects.

This misfortune appeared between my fingers, then they began to appear again. I didn’t want to do laser removal, and the price bites, and cryotherapy is more affordable. I was worried that it would hurt, but it turned out that it was no more painful than the injection, and the procedure took only a few minutes. If I removed the first in time, then I had to pay less money and less discomfort.

The husband, after removing the plantar wart, complained of pain for two days. The blister was not large, a dense formation with a dark liquid appeared. He treated the wound, as the doctor prescribed, for five days of bed rest, because it hurt to step on his leg. Healed for a long time, in that place the skin changed slightly, but it turned out to be removed.