Fungal nail damage on toes is a common infectious disease caused by pathogens known as epidermophytes. Men, women at any age are infected with this disease. The presence of the fungus is indicated by severe itching, a change in the structure of the nail plate, its yellowing, and the appearance of scaly spots. It is difficult to get rid of an ailment. Fungal treatment involves the use of a number of drugs for internal and external use.

The appearance of a fungus on the legs is preceded by contact with a sick person or his shoes. Infection occurs in crowded places favorable for the development of pathogens – saunas, saunas, pools, sports centers. However, not all people visiting these places fall ill with fungus. Epidermophytes settle on the feet of those who wear tight closed shoes and are prone to sweating. According to experts, these mushrooms prefer a slightly alkaline or neutral moist environment.. 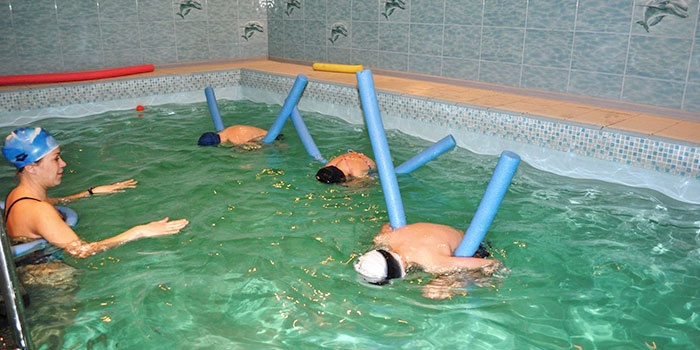 According to statistics, sometimes infection with mycosis occurs in salons that provide nail processing services, whose employees do not monitor compliance with sanitary standards. The fungus “clings” more often to adults; in children, mycosis is rare. Doctors explain this by age-related changes in the pH of the skin, a weakening of immunity against the background of various diseases. Sometimes the causes of the development of the fungus are:

At risk, doctors include people who abuse alcohol, smoke. Distinctive changes in the structure of the nail and color help to recognize the disease. When the fungus is introduced, it stains in white, yellow, brown, black shades. The color of a diseased nail depends on the type of pathogen (mold, yeast or dermatophytes).

The nail itself begins to flake and crumble. Over time, its keratinization occurs. The growths on the nail help to recognize the fungus, which become larger over time and interfere with the treatment. However, these symptoms do not appear immediately. Some people are unaware of the presence of the disease, so it takes a serious course, in which the fungus leads to the destruction of the nail plate. An advanced disease can be treated with great difficulty..

What is dangerous fungus 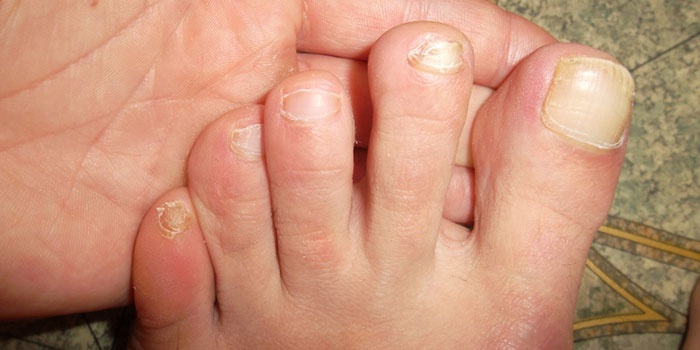 In addition to unpleasant external manifestations, the fungus harms the entire body. Its main danger is that a chronic fungus becomes the cause of the complicated course of other serious diseases (diabetes, allergies, bronchial asthma). Gradually, it completely affects the nail plate and spreads to the tissues in contact with the nail. According to experts, it is a kind of conductor for other infections.

Sometimes, against the background of reduced immunity, the fungus is able to penetrate the internal organs and cause their damage. Not the last place in this list is intoxication of the body. Some types of mushrooms in the process of their life emit toxins, which gradually poison the patient’s body. Nail fungus also affects people’s mental well-being. Against the background of physical inconveniences, the patient develops a squeamish attitude towards himself, negative emotions, feelings about the development of the disease appear.

How can I cure a toenail fungus? Traditional medicine offers a wide selection of various means to combat this unpleasant ailment. These are antifungal drugs for oral and external use. Each of them provides for the destruction of pathogens, however, due to the wide variety of drugs and the presence of individual characteristics, only a qualified specialist should select drugs and determine the course of treatment. At the initial stage of the disease, the following external agents help to cope with the fungus:

If preparations for external use have not had the proper effect on the fungus, or the disease is severely neglected, then experts prescribe oral agents. Tablets, like gels, ointments, sprays, have a fungus-destroying effect and block their ability to reproduce. The most effective against mold and yeast are:

Treatment of a fungus at home without drugs – folk remedies

Folk remedies can supplement the medical treatment of nail fungus. Their use is not a panacea for infection, however, alternative drugs effectively relieve the symptoms of the disease, support the effect of medications. In cases of using additional methods of therapy, you should consult your doctor. The most common anti-fungal drugs used in alternative medicine are iodine, garlic, vinegar, hydrogen peroxide, celandine, lemon, propolis.

Fungal treatment is a long and not always successful process. The use of a number of preventive measures will help protect against infection, among which hygiene is of paramount importance. Dermatologists recommend daily processing of shoes with vinegar or formalin, wear only their slippers when visiting a bath, pool or sauna. The list of preventive measures that protect against fungus contains the following tips: 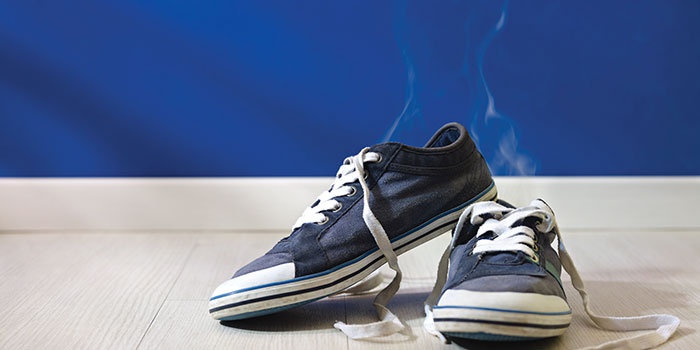 Reviews on the results of treatment

Ilya, 34 years old: The strong fungus Terbinafine helped me cure. A dermatologist from a polyclinic prescribed this remedy to me. The medicine was in the form of tablets and ointments. I was treated for a long time and according to the scheme that the doctor picked up. Before that, I tried to get rid of this infection myself, but I didn’t succeed.

Sergey, 25 years old: I had a yeast on my legs. I was prescribed diflucan capsules at the hospital. I drank the drug for six months, one at a time once a week. He smeared his feet with exoderil all this time every day. I also made baths from tincture of celandine according to a recipe from the Internet. Six months of torment, and everything went.

Vika, 38 years old: I don’t know where I got this fungus. Had to be treated for a long time. Orungal drank for three months. It seems that everything has passed, but two months later it began again. It turned out – secondary infection. Lubricated nails with iodine. The dermatologist prescribed Terbinafine. I drank 6 months. No problem now.