Victoria’s Secret Angels lingerie is represented by the most beautiful and feminine top models. The first “angels” took to the podium during the fourth annual show in 1998, among them were Tyra Banks, Helena Christensen, Karen Mulder, Stephanie Seymour and Daniela Pestova. Models are called “angels” due to the fact that they go to the podium with wings behind their shoulders, similar to the wings of angels, butterflies, fairies and various birds.

The girl will take part in the Paris show with her older sister Gigi. Every year in the grand Victoria’s Secret show, in addition to the brand’s official envoys who have long been baptized by “angels,” other models, so far only dreaming of cherished wings, take to the catwalk. It’s very difficult to take part in the show, there is a very tough selection of participants, so it’s pretty difficult for beauty Gigi Hadid to go to the casting representatives. Supermodel Gigi Hadit shone at more than one show at Fashion Weeks in New York and Milan. But, as it turned out, not everyone likes curvy forms of a blonde. 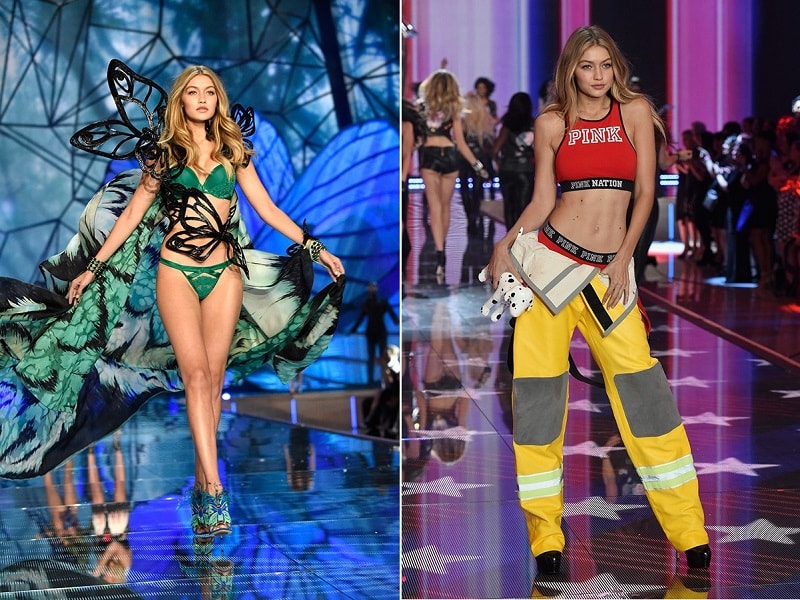 On the social network Instagram, where the star has as many as six million subscribers, Hadid was severely criticized. Followers, seeing cellulite on the buttocks of a star, called her fat. In addition, the girl was accused of unprofessionalism, calling her gait unworthy of fashion catwalks. At first, the supermodel suffered indulgent comments in her direction, but at the end of Milan Fashion Week, Gigi Hadid still decided to write a response post: “Yes, my body is slightly different from the figures of other models who participated in the show. I do not consider myself the best. But I not fat, what do you think of me! Designers choose me for their shows. Yes, I have breasts and hips, but I am considered a regular size model. Your comments will not make me change my body, will not make me say no to designers who invite me to their shows. And couturiers will not change their attitude towards me. If I didn’t have such a body, I would not have achieved such a career. I can be sexy and I’m proud of it, “wrote the supermodel. 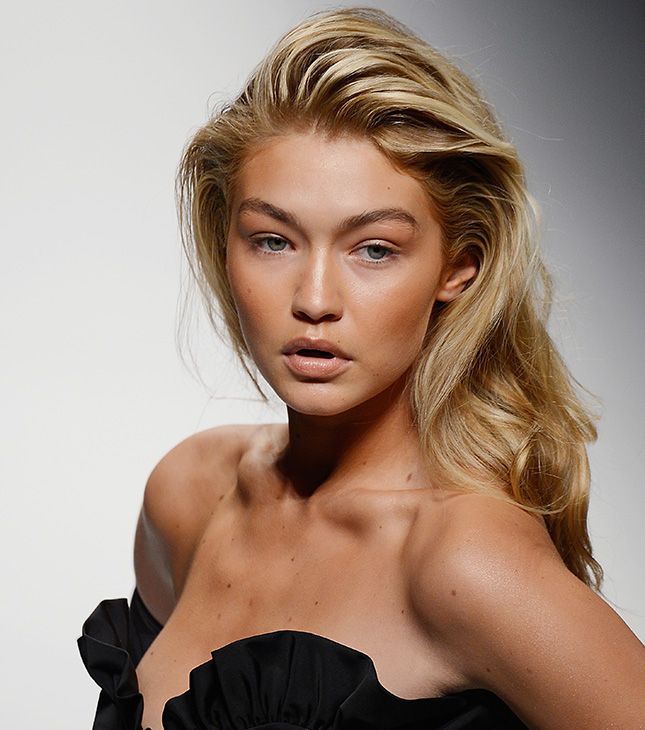 This season, there were no persuasions – since the girl successfully passed the catwalk in 2015, this time the question of her participation was immediately resolved positively. It was a surprise that the younger sister Bella will join her on the show, for whom this Victoria’s Secret show will be debut. 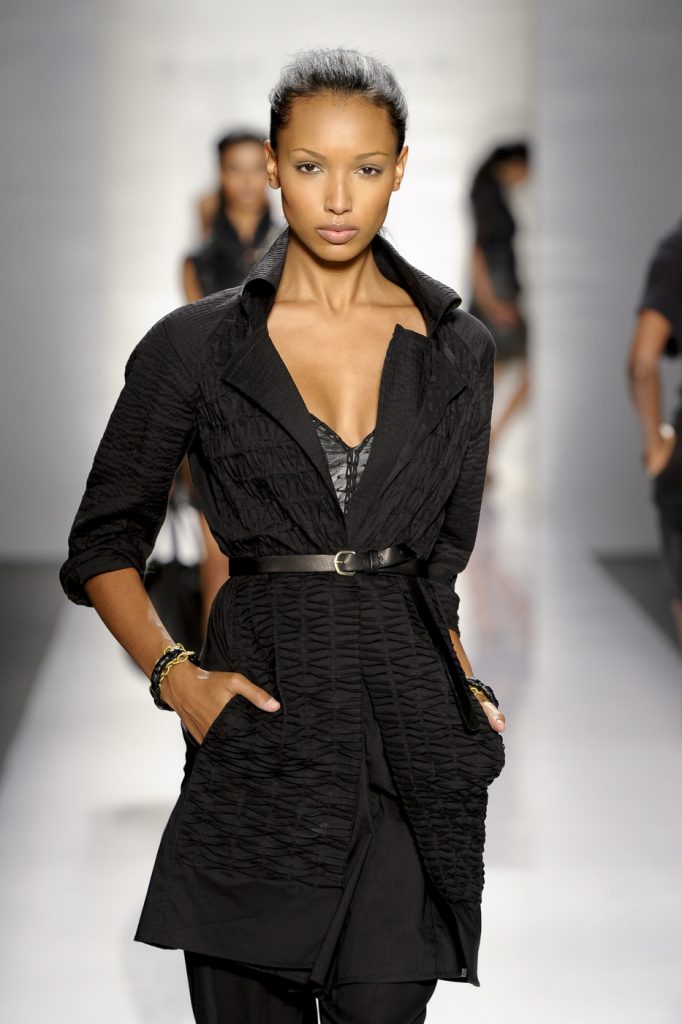