Bearing a baby is not only a pleasant period of life, filled with exciting expectations, but also very responsible. Doctor’s supervision, tests, proper nutrition and a healthy lifestyle are all necessary components of a trouble-free pregnancy.

What is CTG during pregnancy

CTG of the fetus or fetal cardiotocography is a procedure for monitoring the fetal cardiac activity and heart rate, when listening does not make it possible to assess the condition of the child. CTG during pregnancy helps to monitor the contractions of the uterus and the reaction to these movements of the child. An important point – with the help of the study, you can timely detect the presence of deviations that are not visible on ultrasound or from the results of the mother’s tests.

The indicators of the pregnant study are not a reason for making a diagnosis, they serve as recommendations for additional manipulations and analyzes. The results of cardiotocography appear on the tape in the form of a curve representing the heartbeat of the fetus. By measuring and evaluating the differences and height of the line, the specialist is able to talk about the condition of the fetus at a given time.

Decryption of CTG during pregnancy is carried out using a 10-point system, according to several criteria, each of which is given from 0 to 2 points. How to decrypt CTG: 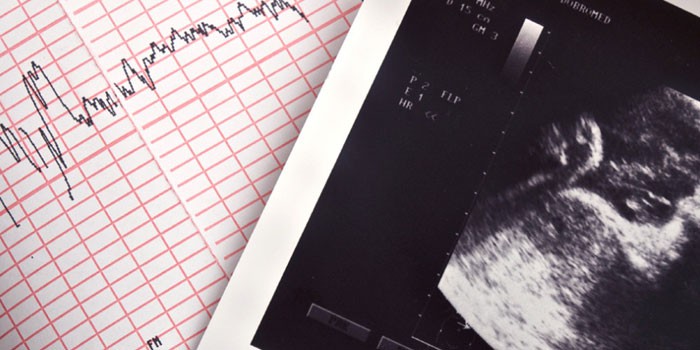 CTG during pregnancy is the norm

The study is based on the measurement of several indicators that help to collect a holistic picture and determine the condition of the fetus. In the event of a clear deviation from the norm, doctors may decide to stimulate labor or emergency cesarean section to save the life of the fetus and mother. The results are informative and plausible after 30 weeks of pregnancy, then the fetal cardioconstrictive reflex is formed.. 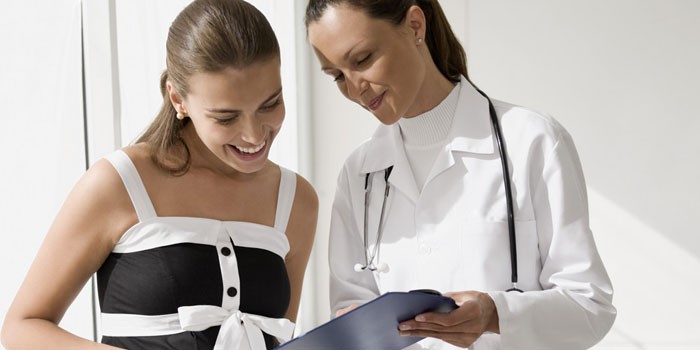 When do CTGs during pregnancy

At what period do CTGs are done during pregnancy – the third trimester is considered a more suitable time for conducting a cardiotocography study, starting from 32 weeks. It is possible to carry out the previously specified dates, but in this case the reliability of the diagnosis is in doubt. This is because by the 32nd week the functions are fully formed:

How do CTGs during pregnancy

How CTG is done during pregnancy – you can conduct a study in any position in which it will be convenient for a pregnant woman. Using the belt, special sensors of the device are attached to the stomach. The procedure takes about an hour. Information is displayed as a curved line on the tape. If questions arise or the baby stops moving, a new woman is prescribed a second study. 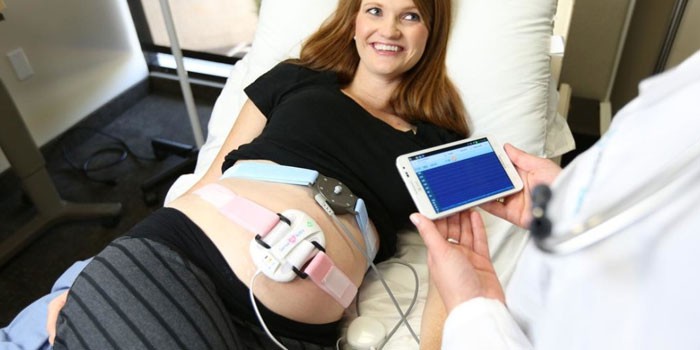 Preparation for CTG during pregnancy

CTG during pregnancy – what does it mean? The study requires some preparation. During the procedure, the fetus must be active, otherwise the device will show false results. You can try to wake the baby by tickling his stomach. Another effective method is a quick walk or swimming in the pool. It is important to prevent harmful effects on the baby through their actions. Preparation for CTG during pregnancy requires only fetal activity and nothing more.