This pathology develops in the elderly and refers to a progressive type of senile (senile) dementia, leading ultimately to persistent cognitive impairment. Learn about the etiology, clinic, and treatment of this psychological disorder..

Medical practice shows that in most cases, this type of dementia develops in people who are less susceptible to active mental activity. Some scientists claim that the causes of Alzheimer’s are rooted in a genetic predisposition. The validity of the last statement remains unclear. In addition to the above, there are a huge number of theories that explain the causes of Alzheimer’s disease – what kind of pathology it is and in connection with which it develops, it remains the subject of scientific discourse..

It is important to note that heredity and aging are considered the main risk factors for this form of psychosocial disorder. According to modern scientific views, neurodegenerative Alzheimer’s disease develops against the background of protein accumulation in the temporal lobes and the hippocampus of the brain. The specified substance serves as a building material for the formation of insoluble amyloid plaques and neurofibrillary tangles. The steady growth of these formations provokes the breakdown of neural connections with the subsequent death of entire parts of the brain. Senile dementia is the most common cause of dementia in the elderly. The first clinical manifestations of pathology were described in 1906 by Alois Alzheimer. The ailment is often sporadic with a late manifestation. It is important to say that, unfortunately, the symptoms of Alzheimer’s disease in the elderly begin to appear actively when most of the synaptic compounds are destroyed. As a result of the spread of organic changes to other brain tissue, older people experience the following conditions:

The early stages of neuropsychological disorders are characterized by latent symptoms. As a result of this, understanding the question of what Alzheimer is requires certain qualifications. Dementia occurs due to endogenous pathological processes and, by and large, does not depend on external irritation. The clinic of such a progressive disease of the nervous system manifests itself with a decrease in memory, as well as a distorted perception of information received from outside. In general, symptoms of Alzheimer’s disease at an early stage are expressed in the following syndromes:

Unlike the stronger sex, ladies are more prone to developing dementia. Scientists attribute this fact to the inherent emotionality of women. The process of degenerative brain changes in the fair sex is very difficult. During postmenopause, hormonal changes occur in a woman’s body, as a result of which the activity of the hypothalamic-pituitary system of the brain decreases. Specialists distinguish the following first signs of Alzheimer’s disease in women: 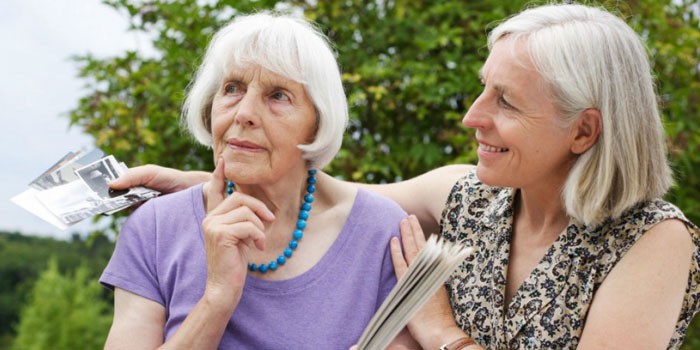 Among the stronger sex, senile dementia is much less often diagnosed. Recognizing the signs of brain damage in men is much more difficult. Often, the strange behavior of the head of the family is taken for manifestations of a nasty nature. The neglected forms of the disease are accompanied by more severe lesions of neural connections, which is expressed in the aggravation of the clinical picture. In this case, the symptoms of Alzheimer’s disease in men can be accompanied by:

Detecting the symptoms of dementia in a timely manner is quite difficult. The main focus in this area is the collection of patient complaints and medical history. Determination of neuropsychological abnormalities is carried out using specially designed questionnaires. Special attention is paid to the elimination of other pathological processes that can lead to the destruction of brain tissue. In general, diagnosis of Alzheimer’s includes: 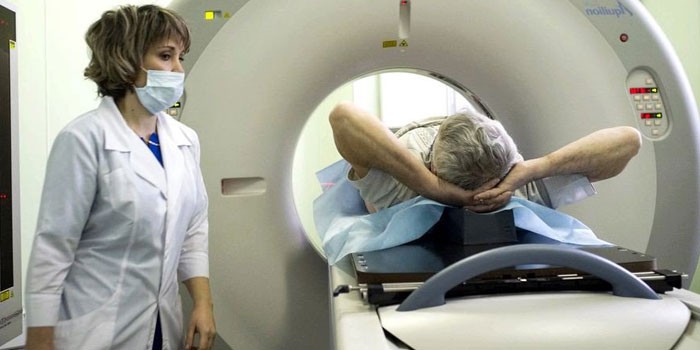 At the first stage of development of a neuropsychological disorder, the patient practically does not suffer from any negative conditions. Meanwhile, even minor violations of short-term memory may indicate succession. If the patient experiences difficulties with social adaptation, self-care, or perception of information received from outside, the question arises of the severity of progressive deviations. Depending on how severe the syndromes are, the following stages of Alzheimer’s disease are distinguished:

Therapy of such degenerative changes in the brain is aimed at stabilizing the patient’s condition and reducing the severity of the clinical picture. Treatment of Alzheimer’s disease should be comprehensive and include all necessary measures to eliminate endogenous and exogenous factors that provoke the pathological process. Compulsory therapy of concomitant pathologies aggravating dementia is mandatory:

At the moment, there is no medicine that can save a person from this serious condition. Therapy of the disease is palliative in nature. Treatment measures help only slightly alleviate the symptoms of organic changes in brain tissue. Nevertheless, research is ongoing in this area to develop effective medications that can prevent and treat senile dementia. The following drugs are currently prescribed for Alzheimer’s disease: 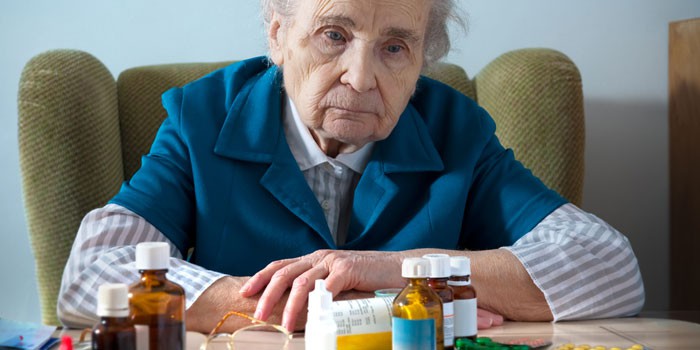 Progressive destruction of brain cells leads over time to inappropriate behavior. It should be clearly understood that the culprit of all the negative aspects is not an elderly person, but a psychological disorder. At the stage of an expanded clinic, it is imperative to ensure proper care for Alzheimer’s disease. In this regard, relatives of a bedridden patient must constantly carry out prophylaxis of pressure sores. Nutrition for an older person should include:

Experts say that there is no clearly defined program to avoid the development of senile dementia. The widespread prevalence of neuropsychological abnormalities in people over 65 indicates that dementia can develop in almost every person. Nevertheless, it is necessary to start taking care of health from a young age. Prevention of Alzheimer’s disease includes: 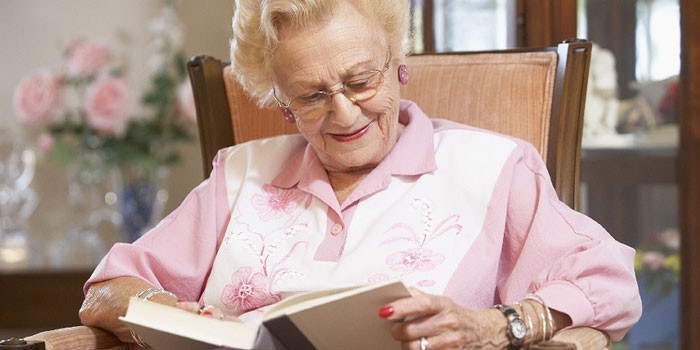 How many live with Alzheimer’s

Senile dementia is considered an incurable diagnosis. In general, the prognosis depends on how Alzheimer’s disease proceeds. In the case of severe dementia, the pathological process affects a significant part of the brain cells. Ultimately, this leads to a complete decrease in cognitive function. From the moment of diagnosis, the life expectancy in Alzheimer’s disease is about 6-7 years. With proper care and treatment, the prognosis is usually less depressing.