Neither the professor, nor the janitor, neither rich nor poor are safe from Alzheimer’s disease. Often we scold our parents for forgetfulness, not understanding that it is not reluctance to remember important details, not ignoring our requests, not absent-mindedness – this way you can skip the onset of a serious illness. In other cases, the disease can cover up senile whims and harmful character. So how to distinguish one from the other? 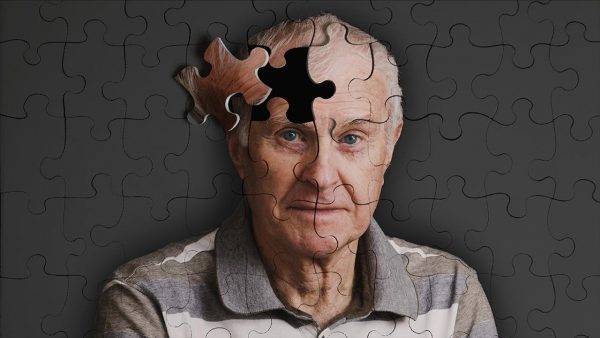 How to detect Alzheimer’s: tips

Alas, Alzheimer’s disease is not treated and is only progressing. About one and a half million people die from it in just one year. According to Shehar Saxena, director of the WHO mental health department, 47 million people worldwide are affected by it. According to the forecast of the British research center Alzheimer Disease International, by 2050 there will be 131.5 million people suffering from this disease on Earth. 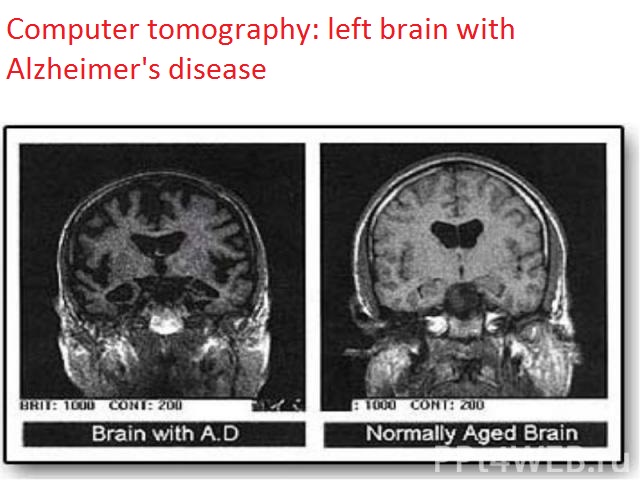 We just do not have to miss the onset of the disease in our loved ones and begin treatment as soon as possible in order to prolong their healthy consciousness for as long as possible. There are obvious signs of the onset of this ailment, after the discovery of which one must begin to sound the alarm.

WHEN OLD PEOPLE ARE CHILDHOOD: 4 SIGNS YOU NEED TO KNOW

An elderly man suddenly, unexpectedly. Refuses favorite occupations. It changes its habits, sluggishly reacts to external stimuli. He ceases to communicate with friends and relatives, even very close ones. It becomes closed. He rarely tries to leave home. Even going to a nearby store, which has a lot of people annoying him, becomes a problem. 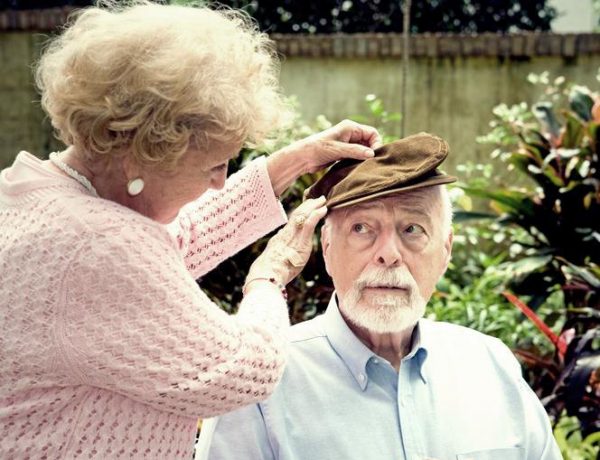 Due to forgetfulness, a person can begin constant unreasonable anxiety. He constantly asks his loved ones about their plans, several times a day. But it reacts very aggressively when you remind you said it about an hour ago. He begins to cover up his forgetfulness with meticulousness and refinement of details in order to obtain once again the full information.. 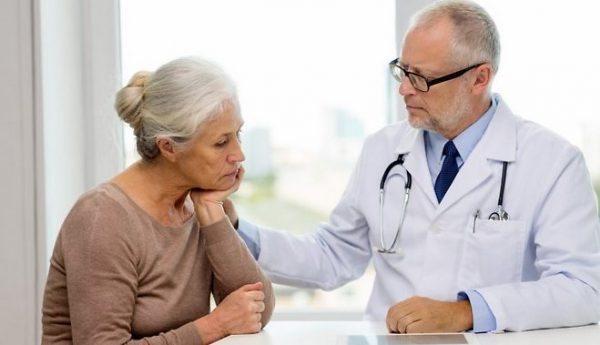 The former dandy turns into a dirty old man who doesn’t care that his shirt was washed a month ago, and there is a stain on the tablecloth. He doesn’t care how he looks, what people will think about him. The patient stops washing, combing, shaving. Only a loved one can notice such changes..

If the optometrist did not find any age-related diseases: cataracts, glaucoma, and so on, then most likely the patient’s brain simply processes the seen picture longer than before. Such impairment may be related to hearing and sense of smell.. 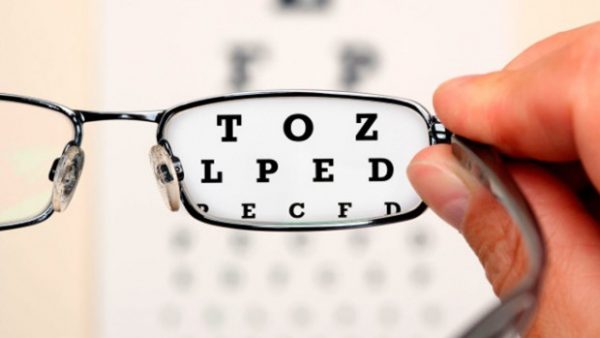 These four signs are the first symptoms that your loved one is not doing well with memory. He begins to lose objects in the usual places, for a long time looking for glasses that are on his forehead, forgets what he wanted to tell you.

All these are reasons to turn to specialists. The doctor will help you choose a course of drug treatment that will help you to be longer your family in sound mind and memory..