A person sooner or later encounters pain or heaviness in his legs. It can arise both suddenly and as a constant companion. The unpleasant sensations that are characteristic of this ailment affect the general well-being and signal about possible diseases. What to do in this situation?

Muscle weakness can be caused by multiple factors. If the legs give way – the reasons should be sought in the body and lifestyle. The reason may be:

Past diseases often cause weakness in the lower extremities, but the presence of progressive diseases causes muscle weakness. A person does not always suspect that varicose veins, osteochondrosis, low blood pressure and other diseases of neurology and the endocrine system can cause this ailment. Be sure to consult a specialist before starting treatment, who will study why weakness in the legs, prescribe procedures and drug treatment.

Most people, feeling that their legs are shaking, do not pay any attention to it, believing that the reason is associated with excessive physical exertion. This statement has a rational grain in the event that trembling was preceded by sports or the performance of any hard work. After a short rest, they do not tremble. The appearance of tremor after emotional or stressful experiences should alert. At the first stage, you need to relax a bit, but if the trembling does not go away or begins to appear with an enviable frequency, then you need to visit a neurologist. 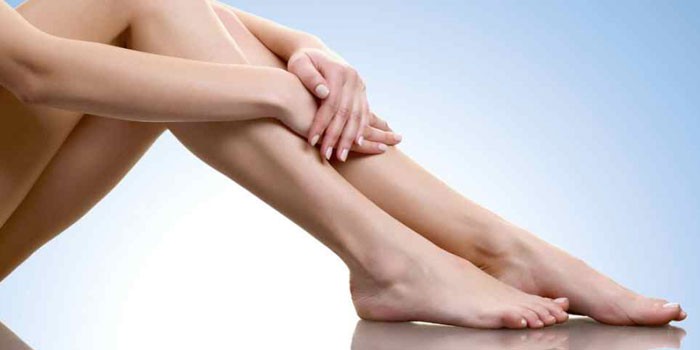 Weakness in the muscles of the arms and legs

Muscle weakness in the legs and arms can be caused by banal overwork. However, if such symptoms recur periodically, the doctor may be given a different diagnosis:

Fatigue in the legs

Varicose veins, thrombosis, osteoporosis are just some of the diseases on the huge list that can cause fatigue in the legs. Do not start treatment if fatigue occurs, since the doctor can set the exact cause after passing the diagnosis. In addition, fatigue can be caused by excessive stress and pass after rest. 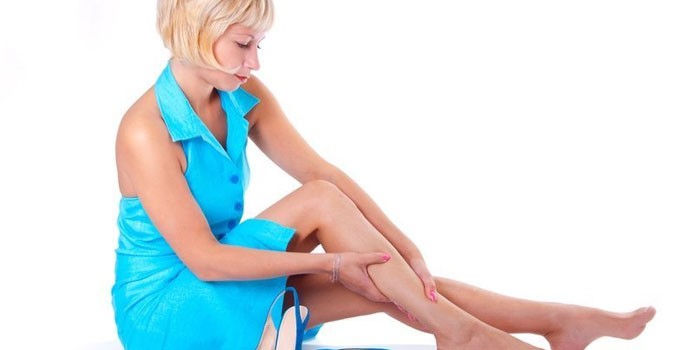 Weakness of the legs with VSD

Many experts of the domestic health care system, their foreign colleagues, consider the diagnosis of “vegetovascular dystonia” a remnant of the Soviet health care system. Some doctors still believe that weakness in the legs with VSD is a serious illness. The indisposition caused by excessive fatigue due to lack of sleep, poor health, exhausting physical and mental activity, backed up by stress, experiences.

Weakness in the legs with osteochondrosis

A large number of people have problems with the spine. One of the symptoms is the appearance of weakness in the legs with osteochondrosis, which is a common disease. The problem is increasingly observed among young people, and not just among the older generation. Such symptoms indicate that the body is on the verge of serious changes, so treatment should be started immediately.

With osteochondrosis developing in the lumbar region, weak lower limbs are the main indicator. The disease affects gait, which changes, and the speed of walking decreases. Poor blood supply affects performance, causing rapid fatigue. The coordination of movements is disturbed, you have to use assistive devices when walking. If you have any signs, you need to visit an orthopedist and a neurologist to make a diagnosis.. 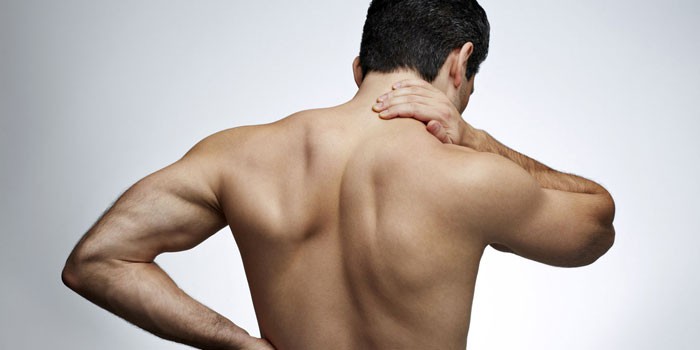 Dizziness and weakness in the legs may occur due to muscle atrophy. Such symptoms may indicate poor blood supply to the limbs, which develops as a result of clogging of blood vessels, thinning of their walls. Often the cause can be varicose veins, low blood pressure. They can give way due to head injuries, viral diseases, even pregnancy. In girls, this may indicate the imminent start of the monthly cycle..

In adolescence, such causes can be observed with the restructuring of the hormonal system of the body. Dizziness can even reach fainting, drowsiness appears. The body ceases to obey, a strong heartbeat occurs. There is nothing to worry about, because the body is developing rapidly. It is necessary to devote time to rest, to properly distribute physical activity. In addition, it is necessary to pay special attention to the diet in order to provide the teenager with all the necessary vitamins, micro and macro elements.

Legs are heavy and wadded

Inflammation of the sciatic nerve makes the legs heavy and cottony. It is important to hurry with treatment, because in order to make the correct diagnosis, you will need to undergo several examinations. You should pay attention to the daily routine. A sedentary lifestyle, a long standing position can also cause such manifestations. If you are used to wearing high-heeled shoes all the time, you should pay attention to the condition of the legs, as varicose veins can develop.

Weakness and pain in the legs

Before making a diagnosis, any doctor will ask where the weakness and pain in the legs is felt: in the knees, joints, feet, fingers. Diseases of the venous system can be recognized by raising the limb. Unpleasant sensations, weakness must recede. But if the pain goes away when the limb drops, then you should pay attention to the work of the arteries. Diseases of the spine are characterized not only by pain, but also by the appearance of numbness. Weakness and pain indicate diseases such as flat feet, closed injuries, gout, arthritis. 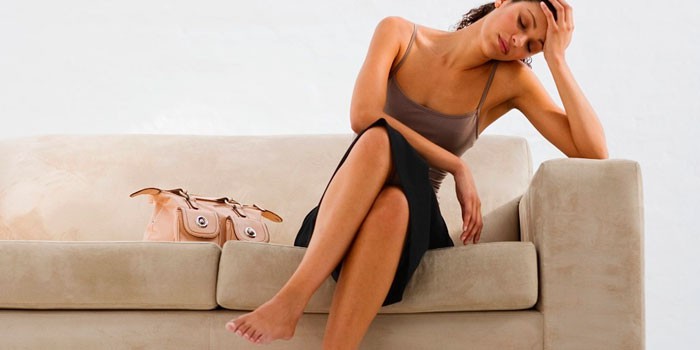 Weakness in the legs – treatment

Treatment should not be postponed until later. Initially, a diagnosis should be made to identify why the legs give way and do not hold. Only a specialist can establish how to treat weakness in the legs, since a number of diseases can have similar symptoms. For this, tests are taken, tomography, electromyography or ultrasound are prescribed. Early diagnosis can prevent pathology from developing.

Treatment may be medication. A complex of drugs and ointments is prescribed, such as Proserin, Prednisolone, Metipred. Good from weakness help lotions, compresses made on the basis of medicines. Popular methods of treatment have proven themselves well. With a serious development of the disease, radiation may be prescribed. It should be noted that many symptoms associated with weakness in the legs or heaviness disappear when restoring a normal lifestyle, good nutrition, observing the regime of work and rest.