Purebred representatives of the breed have a calm, cheerful disposition. They quickly become attached to the owner, other family members, easily make contact with strangers, get along well with other animals and small children. Usually the British walk on their own and do not like unnecessary tenderness, but they respond with gratitude to the good care and love of the owners. Outwardly similar to a plush toy, but these cats do not like to be squeezed, overly caressed, rarely go into their arms and only of their own free will. 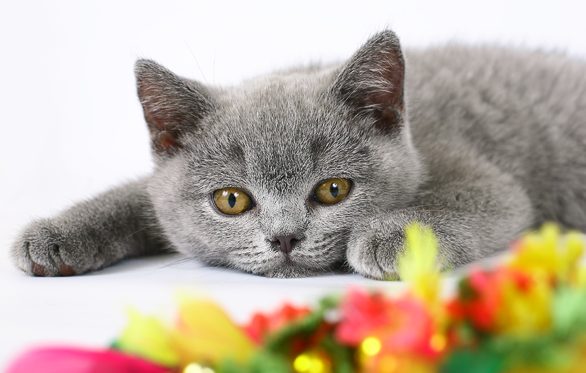 However, like people, different representatives of the British breed can differ in character, features of care and education. There are four main groups. What is your favorite pet??

Melancholy cats are rare among Britons, but sometimes such a temper can develop under the influence of circumstances – for example, if an animal is thrown out into the street or given to a nursery, the kitten was taken from its mother early. These are vulnerable sensitive animals that require special patience, your attention. The British are timid, shy, very attached to the owner, not accepting new people, and also terribly jealous of other pets. Such cats are very smart, they feel the mood of the owner, they are capable of true devotion. 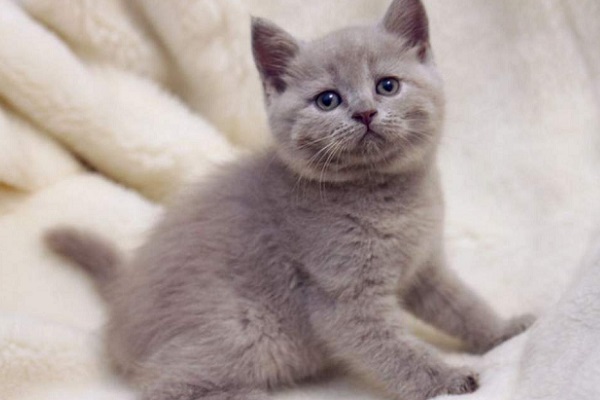 Sanguine cats are the ideal and most common character of British cats. The main difference in behavior is playfulness, good-naturedness, calm. They are unpretentious, self-confident, easily get along with other animals, they are easy to care for. The habits of British cats cannot be called aggressive, you will never see their claws, they do not offend small children. Nevertheless, these animals will not tolerate resentment, they can affectionately, but persistently, achieve their goal.

Choleric cats are very mobile, active, but unstable emotionally. The British can be very cheerful and cheerful, loyal to their master, but if not properly educated, they can become aggressive or too shy. Like melancholy people, they do not like noise and frequent changes of scenery, they require calm, even treatment. Try to direct the energy of the young animal in a peaceful direction, arrange for the cat a “sports corner”, change toys more often. 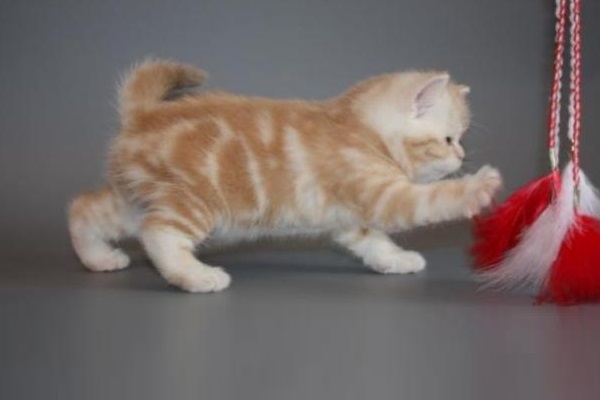 Phlegmatic cats live well in small city apartments. Their reactions are slightly inhibited, have a very calm patient character, are prone to a sedentary lifestyle, and also easily gain weight. To prevent your pet from becoming obese, take the initiative in games first, monitor the nutrition of the animal. Brits of this type are ideal for families with small children, they are good-natured and affectionate.

Features of the temperament and character of British fold cats can be seen from birth. Watch the kittens, choose not only the most beautiful, but also the one who suits you like.