Everyone remembers how his parents scared him in childhood with the story that if you swallow a needle, it will enter the heart through the veins, causing a fatal outcome. But is this really so? What really happens if you swallow a needle, what determines the degree of danger? Let’s see how dangerous this incident is for the life of the human body and what to do to avoid the fatal consequences.

Can a person accidentally swallow a needle

No matter how funny and ridiculous it may sound, there are many sudden cases in which you can swallow a needle: 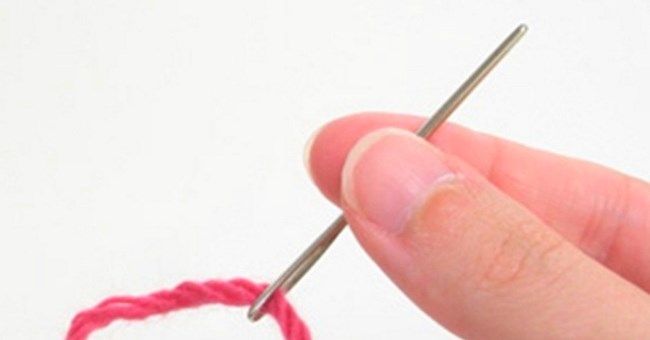 What to do if swallowed a needle

Everyone should know the precautions against getting a needle into the body, so that in an emergency, without panic, be able to help the victim. The main thing is to remember that even the smallest swallowed needle can cause serious harm to human health from cutting pains to death. The most important action that you will need to perform is to make a call to the ambulance service. If possible, immediately go to the hospital to take an X-ray. Only an experienced doctor can locate the needle and remove it..

What actions to take

If you are far from the hospital, or in your area there is none at all, you need to take measures to remove the needle yourself. Such a folk method can give a good effect: take a small (1-2 grams) piece of cotton wool and moisten it well with liquid paraffin (liquid paraffin), roll the ball and swallow it. After 3-4 hours, eat semolina or oatmeal. Eat no less than a plate of porridge, and preferably two. These dishes have an enveloping effect and protect the inside from being pierced by a needle. If there is no petroleum jelly, use only porridge.

What you should not do

The life of a person depends on the timely provision of qualified assistance, while incorrect advice is harmful to health. Due to the contraction of muscle fibers, needles can move around in body tissues. Once in the body, the needle (smooth, sharp and straight) is able to move 10-15 centimeters. Therefore, if you or someone swallowed a needle:

How to determine if a child has swallowed a needle: symptoms

It is impossible to predict the actions of children. Toddlers pull to their mouths various objects that they liked, learning new and unexplored, including sharp ones, such as a needle. Not always parents have time to keep track of the baby, and he will not be able to tell what happened to him. How to understand that a child swallowed a needle and how to act in a similar situation? Symptoms that you can learn about the needle inside the child:

What happens if you swallow a needle – consequences 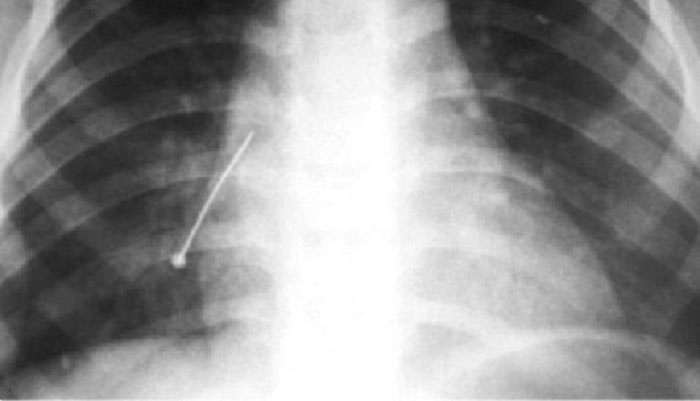 It is impossible to accurately predict the consequences after swallowing the needle. But there are several scenarios in which events can develop: