Suspecting a disease, doctors often send the patient for urine analysis. This type of laboratory research allows specialists to diagnose the state of the immune, cardiovascular systems, kidneys and other organs. If a large number of white blood cells in the urine is detected, it is worth being wary. Find out why.

What is white blood cells in urine?

So-called white blood cells, whose task is to suppress infections, protect the body from harmful microorganisms. The photo shows that these large blood elements are not colored, differ in structure, purpose, are the main elements of the immune system. Cells are able to pass into all organs, tissues, can move independently thanks to pseudopods.

If a person increases the number of bacteria, viruses, foreign particles, white blood cells destroy them, they die themselves and are excreted in large volumes in the urine. According to the analysis, the doctor diagnoses the inflammatory process. The presence of leukocytes in the urine is not a pathology if the norm is not exceeded (according to the table). You should sound an alarm if a certain threshold is exceeded..

How to take a urine test

This type of diagnostic study is very important, it is prescribed for suspected a variety of diseases, as well as to monitor the effectiveness of treatment. If the white blood cells in the analysis of urine are elevated, there is a high probability of the presence of pathology, the inflammatory process. To get reliable results, you should not go to the doctor if the temperature is elevated, menstruation is on, blood pressure is increased. Recommendations for passing the analysis: 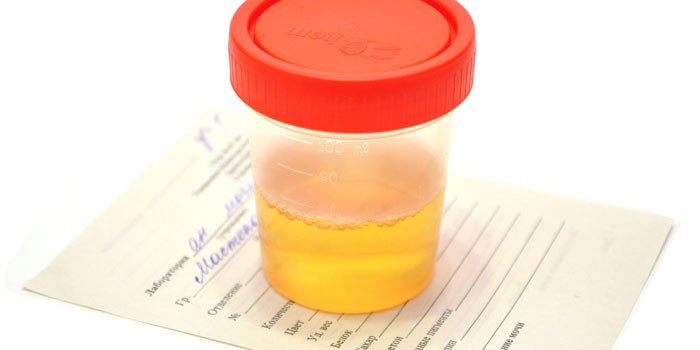 The rate of white blood cells in urine

Many are interested in the question – how many leukocytes should be in the urine? Any doctor will explain that the amount is affected by a person’s age, gender and other important factors. For example, increased rates are observed due to treatment with certain drugs in pregnant women. White blood cells are large, larger than red blood cells. In a healthy person, the norm is considered an amount from 0 to 5 in women and from 0 to 3 in men. When the number of described cells in the analyzes exceeds 6, the volume of red blood cells is increased, a similar condition is called leukocyturia.

How to determine the norm of white blood cells? Alone – no way. If there is a suspicion of a serious illness, you need to go to the doctor and pass an analysis, following the recommendations. The study of biomaterial is carried out by specialists. For analysis, it is subjected to centrifugation in a graduated tube, the resulting precipitate is examined under a microscope or using automatic equipment.

White blood cells in the urine of a child

Doctors regularly issue directions for urine tests to infants and children in order to identify problems in time and prevent the development of inflammatory processes and pathologies. An ideal general analysis should show a white blood cell count close to zero. A single excess is permissible depending on the age of the child, the baby. For example, the norm of white blood cells in urine in male children can vary at the level of 0-7 white blood cells, in girls – from 0 to 10. The more white bodies are found, the more acute the disease develops in infants..

White blood cells in the urine during pregnancy

Women who are expecting a baby are assigned a regular diagnostic test of urine, a procedure is mandatory. The purpose of the analysis is to see and fix possible malfunctions and failures in time. As a rule, in the first trimester, the study is prescribed once every 3-4 weeks, in the second – with a frequency of 2 weeks, at a later date – even more often. The level of white cells in pregnant women is initially high. The reason is the increased protective properties of the body due to antigenic load. The norm of white blood cells in urine during pregnancy is from 0 to 3 units. 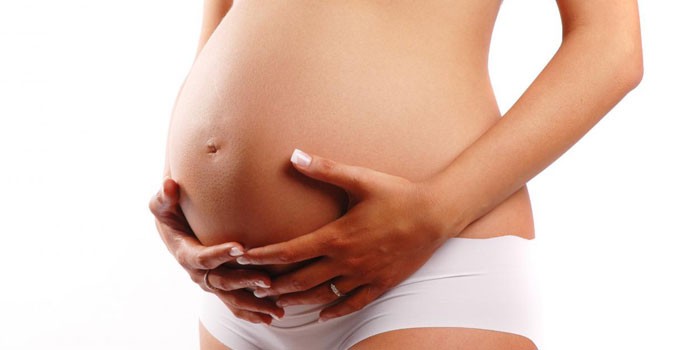 The norm of white blood cells in urine in women

If the white blood cells are normal, in women the indicator is not higher than 6 units. If leukocyturia has a pronounced degree, this can be seen visually: the liquid released becomes cloudy, includes lumps, mucus, and various threads. An increased number of white blood cells may indicate inflammatory processes in the genitals, kidneys, and urinary tract. To get an accurate diagnosis, the doctor may prescribe a re-analysis, while the fluid is taken from the bladder.

The rate of leukocytes in urine in men

It is considered normal if a urine test for white blood cells shows up to 3 cells in the field of view. If the indicator is higher, we are talking about the excess and the presence of any pathology. The cause of a poor analysis may be inflammation of the urethra, infections of the genitourinary system, the presence of kidney stones, ureter, pathology of the connective tissue, tumor diseases, and so on..

The norm of leukocytes in urine according to Nechiporenko 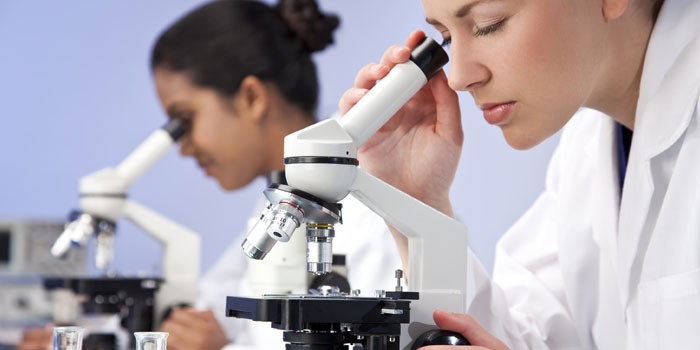 If a person has an elevated level of white cells, an unpleasant smell of urine, a cloudy color, and painful sensations are often present. Why is there a lot of white blood cells in the urine? What caused this condition and what does it mean? Reasons for an increase in white blood cells: 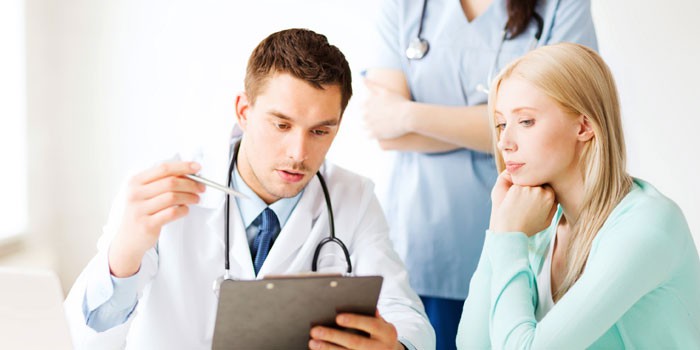 How to lower white blood cells in urine

It is useful to change the diet, lifestyle, if the increase in white blood cells is negligible. It is recommended to avoid excessive stress, overwork, take a small amount of food evenly throughout the day. It is important to exclude dehydration, to refuse heavy meals. You can try traditional methods of treatment, for example, a month to drink a decoction of horsetail or drink linden tea more often.

How to reduce white blood cells in the urine, if they have a pathological origin? The method is selected individually, depending on the cause of leukocytosis, a specific case, the patient’s age. The treatment options for adults and children may vary. Typically, the following methods are assigned: