Short-term cessation of blood circulation in one of the areas of the brain occurs, as a rule, in elderly people. Although the attack lasts several minutes, and then the blood circulation is completely normalized within a day, it is often a harbinger of a stroke. However, many take this condition for the manifestation of other diseases..

What is transient ischemic attack

This disease is called a micro stroke. In neurology, an ailment is indicated by the abbreviation: TIA. The short term accurately reflects the essence of the disease. What is TIA? Transient ischemic attack. Sudden, but transient arrest of blood circulation in any part of the brain. Transient means temporary. What is an ischemic attack? Ischemia is a partial or complete bleeding of tissue, organ.

A transient brain attack is often caused by plaques that form from cholesterol on the walls of blood vessels. Detached, blood clots ply the circulatory system and, once in the brain, form a temporary congestion in the arteries.

How to distinguish TIA from a stroke? If the arising neurological symptoms persist for no more than 24 hours, this is an ischemic attack. If longer than a day, a stroke.

In the international classification of diseases ICD-10, a transient attack of ischemic type is listed under the code G45. The most important feature of this focal ailment: the tissues of the affected area of ​​the brain do not have time to undergo necrosis (necrosis). A transient brain attack must be treated, because it is almost always followed by an ischemic stroke..

A transient brain attack is a consequence that many pathological conditions, diseases, bad habits can lead to, narrowing the diameter of blood vessels. Among them: 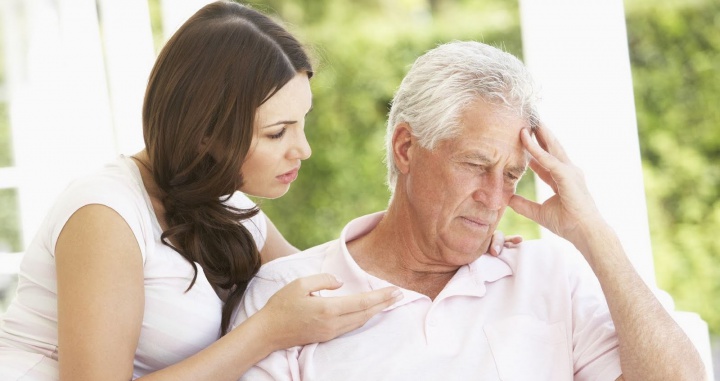 There are 2 vascular pools in the brain: vertebro-basilar and carotid. The nature of the manifestations of transient ischemic attack depends on which of them impaired blood circulation. The carotid (carotis – immersed in a dream) pool formed by two carotid arteries washes the blood of the hemisphere of the brain. They know the manifestations of higher nervous activity, motor function, tactile sensitivity. Transient ischemia in this pool causes short-term symptoms such as:

The vertebro-basilar (vertebro-spine, basilar-main) pool, formed by two vertebral arteries, washes the brain stem with blood. It regulates the work of the cardiovascular, digestive, respiratory systems, provides orientation in space. An ischemic attack in this pool can lead to the appearance of the following symptoms: 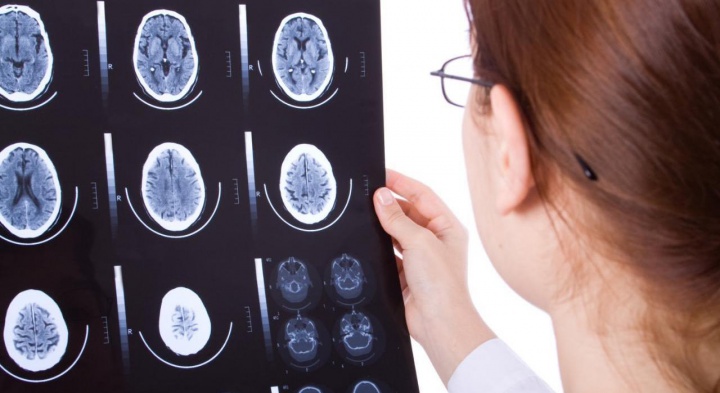 A transient brain attack has symptoms that can easily be mistaken for manifestations of other types of neurological pathologies, so the doctor should conduct a differential diagnosis. Many of the symptoms of TIA are similar:

If TIA is suspected, the diagnosis of this pathology helps to accurately establish a comprehensive examination of the patient. So, the viscosity of the blood can be judged by its analysis. Signs of arrhythmia are detected by ECG, and the presence of blood clots – by ultrasound of the heart. Changes in blood flow in the intracranial arteries are determined using dopplerography. Head tomography gives a complete picture of the structure of the brain and reveals foci of tissue that are damaged by transient brain attack.

Since it is not known immediately at the time of hospitalization whether a patient has a coronary attack of the brain or a stroke, full emergency drug therapy is performed. Pathology rarely requires surgical intervention. Transient brain attack is successfully treated with drugs: 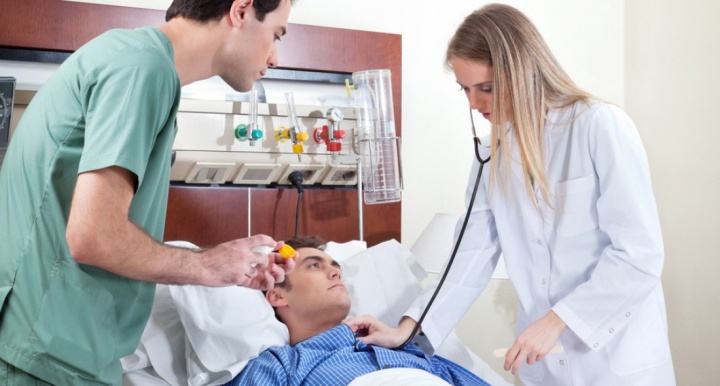 After the treatment of transient ischemic attack, you should definitely go through the stage of recovery of the body.

Primary prophylaxis is aimed at reducing the risk of stroke, and secondary – to re-brain disaster.

About a week after the cerebral ischemia has passed, the doctor prescribes massage, physiotherapy, physiotherapy. If necessary, a psychologist, speech therapist is involved with the patient. The main condition for successful rehabilitation is the treatment of the disease to which the transient brain attack owes its appearance.

Prognosis and consequences of brain disease

An ischemic transient attack has a favorable prognosis, provided timely medical care in the hospital. However, TIA can follow repeatedly, and in the worst case, lead to the development of a stroke. According to medical statistics, irreversible ischemic brain disease after TIA overtakes during: 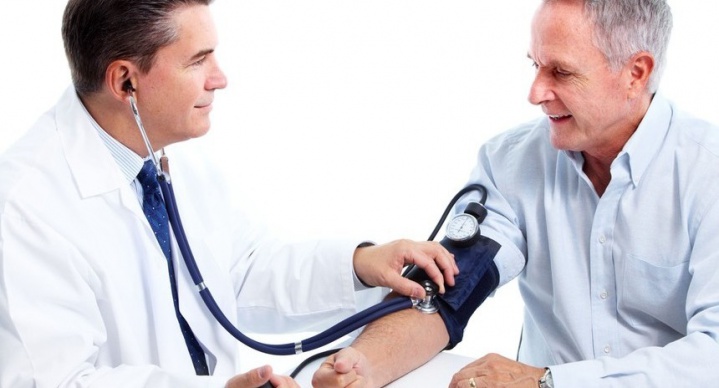 It is necessary to strengthen blood circulation in the brain pools so that the transient attack of the ischemic type does not occur. For this, neurologists recommend: