Urea and creatinine are the final degradation products. They are excreted through the kidneys and urine. The first indicator also serves to neutralize ammonia – an extremely dangerous substance for us, so a decrease in its level will be a sign of intoxication of the body. Let’s find out why it is so important to know the level of both parameters in the blood.

Why a blood test for urea and creatinine

Without urea, the final metabolic degradation products cannot be removed. By how much urea and creatinine is in the blood, you can determine whether the body is functioning normally and if there are any diseases. Evaluation of creatinine levels will reveal the presence of pneumonia, thyroid problems, bowel obstruction, impaired liver function, diabetes. 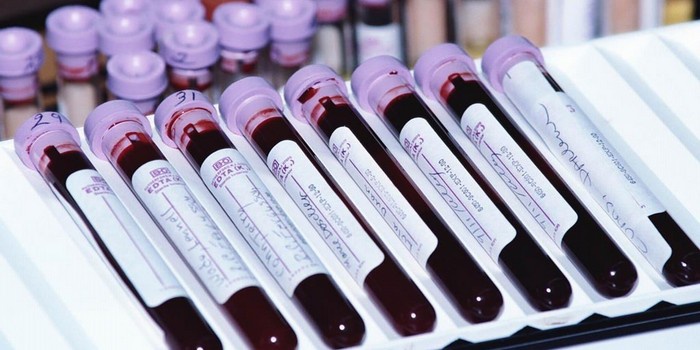 An analysis of urea is done to diagnose cirrhosis of the liver, kidney disease, cardiovascular disease, toxic lesions and hepatitis. But the analysis to determine the concentration of creatinine is done:

An analysis done correctly will show if the kidneys function normally:

Exact figures for determining the norm are not available, as they are individual. There are only extreme limits that it’s better not to go beyond. In an adult, this is 2.5 – 6.4 mmol / L. The same situation with creatinine, but you need to remember that if you have consumed a lot of protein foods, then even if you have low levels, their values ​​may be within normal limits, which is 50 – 115 μmol / l. 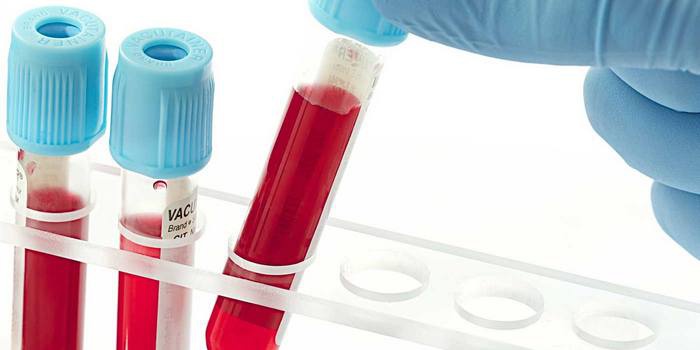 The norm depends on many factors – gender, age, indicators are influenced by sports, taste preferences in food:

If there is an overabundance of urea in the blood, then you should take care – kidney disease in the list of causes comes first. The increase indicates a high level of residual nitrogen. If a person has chronic renal failure, then in the blood there will be such indicators: 40.0-50.0 mmol / L. Very high numbers, such as 49.8–81.0 mmol / L and higher, are observed in acute renal failure. You can reduce indicators by folk remedies or medicines..

The indicators can be slightly changed due to the individual characteristics of a person, however, diseases such as renal failure, will definitely lead to an increase in the level of this indicator. If the work of the kidneys is defective, then the level of residual nitrogen in the bloodstream increases. Increased concentration can cause suspicion of pneumonia, liver dystrophy, icteric leptospirosis, jaundice, typhoid fever. 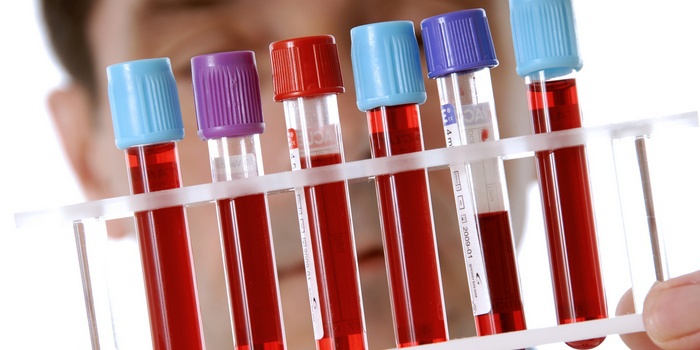 A decrease in urea is a rare occurrence. The reason for it may be starvation, diet, a vegetarian lifestyle, providing for a large amount of plant foods, but not allowing the consumption of fish, meat, dairy products, that is, protein foods. Its low level can be during pregnancy, when a lot of protein a woman’s body spends on the development of the child after dialysis.

If urea is lowered in the blood, then you should sound the alarm – there was a malfunction in the liver. The list of causes also includes cirrhosis, hepatic coma, poisoning with arsenic or phosphorus, too much fluid intake, hepatitis (such varieties as hepatodystrophy with liver necrosis). This can happen with acromegaly, that is, excessive growth of certain parts of the body with excessively high levels of growth hormone.

Where and how to test for urea and creatinine

Before you take the analysis, you need at least eight, and best of all, twelve hours to starve. You should refuse coffee, tea and juices, drink only water. Timely tests and identified abnormalities will allow you to take timely measures and prevent the development of diseases. You can do the procedure in the laboratory at the clinic.