After fertilization, all organs and systems of the female body undergo major changes. Physiological transformations are already felt at the initial stage of pregnancy. A key indicator of the girl’s health at this time is basal temperature, changes in which may indicate pathologies or deviations.

What is basal temperature? 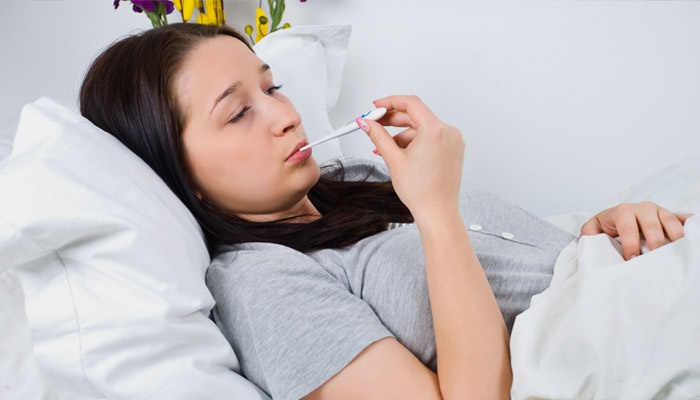 This is an indicator of temperature in conditions of maximum rest of the body. BT is measured rectally during pregnancy and depends on the hormone progesterone secreted by the female genital organs, the volume of which often changes during the monthly cycle. By determining the basal temperature, you can find out the time of the beginning and end of ovulation (for planning fertilization), as well as identify the onset of pregnancy. BT allows you to find out if there are inflammations or other pathological processes in the female body.

For a fertilized egg to attach to the uterine wall, certain conditions are necessary. The female body creates a favorable environment for this with the help of progesterone, which is produced in increased volumes during ovulation. With the help of the hormone, the uterus becomes able to take a fertilized egg and allow the placenta to develop. This explains the increase in BT in early pregnancy. As a rule, the value of the thermometer in this case shows 37-37.3 ° C.

If the basal temperature in the early stages of pregnancy remains within the specified framework – this indicates that the development of the fetus is carried out normally, without complications. In some women, the indicator can deviate up to 38 degrees, which is due to the individual characteristics of the body, however, to make sure there are no diseases, you should visit a doctor.

Body temperature during early pregnancy should be measured at the same time every morning. Only in this way can one be sure of the accuracy of the indicators: no external factors have yet had an effect on the body. After eating, physical activity (even minimal), experiencing different emotions, the basal temperature undergoes changes. Throughout the day, BT constantly changes under the influence of these factors, so measuring it in the afternoon or evening is pointless. 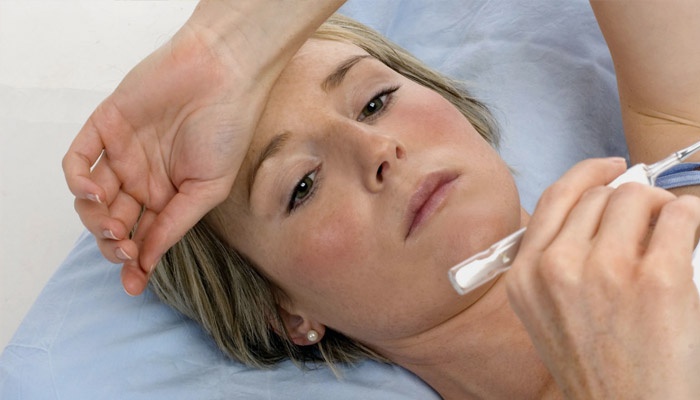 Reasons for deviation from the norm

Doctors diagnose high basal temperature in the early stages of pregnancy and in some other cases. The indicator, for example, can increase with the inflammatory process in the female genitourinary system. To verify pregnancy, you need to track the duration of the delay in menstruation and conduct a test. After confirming fertilization, the doctor advises the girl to periodically monitor BT, so that in the presence of pathological processes, they can be eliminated in time.

High basal temperature in pregnant women sometimes indicates the presence of inflammation in the organs of the reproductive system. Sometimes BT increases with an ectopic pregnancy: despite the abnormal location of the egg, it develops, causing an increased production of progesterone by the body. Signs of abnormalities at elevated temperature are pain with localization in the lower part of the peritoneum and brownish vaginal discharge.

A possible cause of increased BT in early pregnancy is an imbalance in hormones that is associated with estrogen secretion. Deficiency of this hormone in the female body can lead to termination of pregnancy and infertility. Lower basal temperature (below 36.9 ° C) with its subsequent increase also indicates possible pathologies. Low BT can indicate inflammation of the uterine endometrium.

How to measure basal temperature to determine pregnancy

In the early stages and after BT, the sutra is measured before getting out of bed, when the female body is in a mode of minimal activity. In this case, the thermometer is immersed 2 cm inside the anus or vagina and held there for 3-5 minutes. Rules of the procedure:

The basal temperature during pregnancy in the early stages helps to timely monitor changes in the body. For convenience, women create a special schedule where BT data is entered. In this case, the date of temperature measurement, the day of the monthly cycle, the thermometer and notes are indicated. The last column may contain factors that could affect BT (intestinal disorders, stress, poor sleep, etc.).

How to create a table for writing BT:

How to decode a basal temperature chart during pregnancy 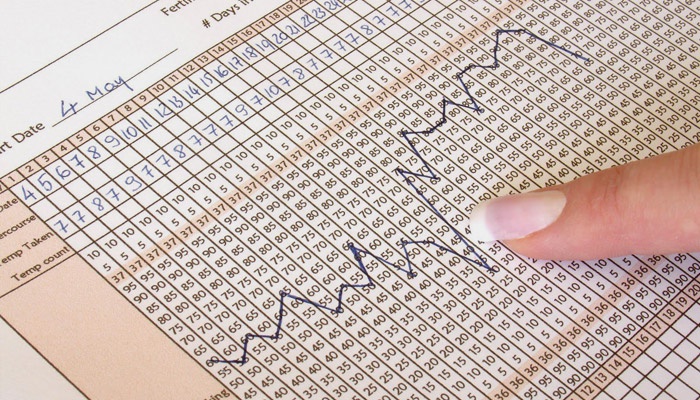 Scheme BT conditionally divides the cycle into 2 parts. The first phase is part of the schedule until the ovulation mark, the second phase is after it and lasts longer. How long can it last? The best option, according to doctors, is 2 weeks, but a period of 12 to 16 days is also considered the norm. The duration of the menstrual cycle in different representatives of the weaker sex varies and depends on the duration of the initial phase.

If, in the case of regular measurement of BT indicators during the first trimester of pregnancy and longer, you notice that the duration of the second phase is less than 10 days, there is good reason to see a doctor. In addition, it is worth taking into account the difference in average temperature values ​​over both phases. The basal temperature in the early stages of pregnancy should normally differ in the first and second parts of the menstrual cycle by no more than 0.4 ° C. Another difference indicates the presence of hormonal imbalance..